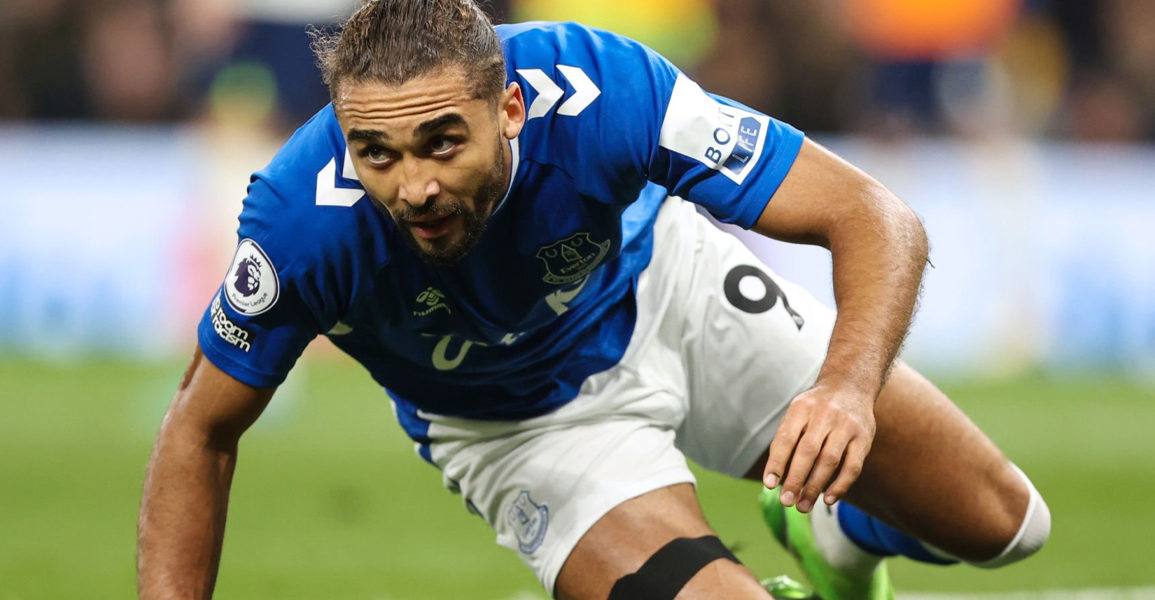 Patience The Key For Calvert-Lewin Return

While the setbacks in Dominic Calvert-Lewin’s recovery have been a frustration for all concerned at the club, patience will be the key to getting the Everton striker back fit and to his best.

The England international’s presence was sorely missed for much of the season before the 2022 World Cup break, but, managed correctly, the forward can play a big role in a successful 2023 at Goodison Park.

With a combination of injuries, it has been a tough time for Calvert-Lewin as he hopes to get back to the game time and the form that helped him become a Three Lions striker. Everton, who as of December 7th are 15/2 in the betting on football to finish in the Premier League’s top 10 this season, found goals hard to come by in Calvert-Lewin’s absence. Finding the back of the net 11 times in their first 15 games of the league campaign, only Wolverhampton Wanderers had scored fewer goals before the World Cup break. Calvert-Lewin had spoken of his desire to make a strong start to the season, but injury setbacks have been the frustrating theme for this talented player.

With Calvert-Lewin sidelined and the sale of Richarlison to Tottenham Hotspur over the summer, manager Frank Lampard has been trying to fill the void in goals this season. That has certainly not been easy, with winger Anthony Gordon being the team’s top league goalscorer with three before the break of the World Cup in Qatar. Neal Maupay, following his arrival at the club from Brighton, scored one goal in his first 10 league games, while Salomón Rondón was still seeking his first Premier League goal of the campaign before the break. The lack of goals has meant there has been even more pressure on Calvert-Lewin to make a return.

A combination of a hamstring injury, a knee issue and a shoulder problem have meant putting a timeline on Calvert-Lewin’s return has been difficult. Nobody knows this more than Lampard, who has been asked for updates on the striker’s condition on a weekly basis and when the former Sheffield United star will be back starting games for the Toffees. Thankfully for Everton, Calvert-Lewin’s shoulder injury suffered against Newcastle United does not require surgery, which certainly improves his chances of making a quicker recovery. Like all sides, Everton have a busy festive period ahead of them, and it does seem like Calvert-Lewin will feature at some stage.

The key, as Lampard has mentioned to the media, is finding the balance between getting Calvert-Lewin back on the field and not rushing his return to risk further setbacks. Lampard has highlighted the need to get Calvert-Lewin’s reintroduction into training right as they look to build up the player’s workload. It is a balancing act and one that a number of clubs across the Premier League are going through with important players.

Ultimately the goal is to get Calvert-Lewin back to the form that saw him impress in the Premier League two seasons ago. With his best return of 16 league goals in that 2020/21 season, Calvert-Lewin’s form earned him his first appearance for his country that term. It was a big campaign for the Yorkshireman as he proved he has the ability to be one of England’s best forwards in the Premier League. With four goals in his first 11 appearances for his country too, Calvert-Lewin has also shown he can produce on the international stage.

Not only should Calvert-Lewin’s return bring about more goals for the Everton cause, but it should also improve the performance of players around him. The forward has the ability to be a focal point of the team’s attack while also being capable of creating chances for those around him. Getting him back to playing regularly will give Lampard, the players and the fans a lift at the start of the new year.

It has been a tough start to the season for Everton, but the boost of Calvert-Lewin’s return could be a defining moment in helping the Toffees climb up the Premier League table once again.