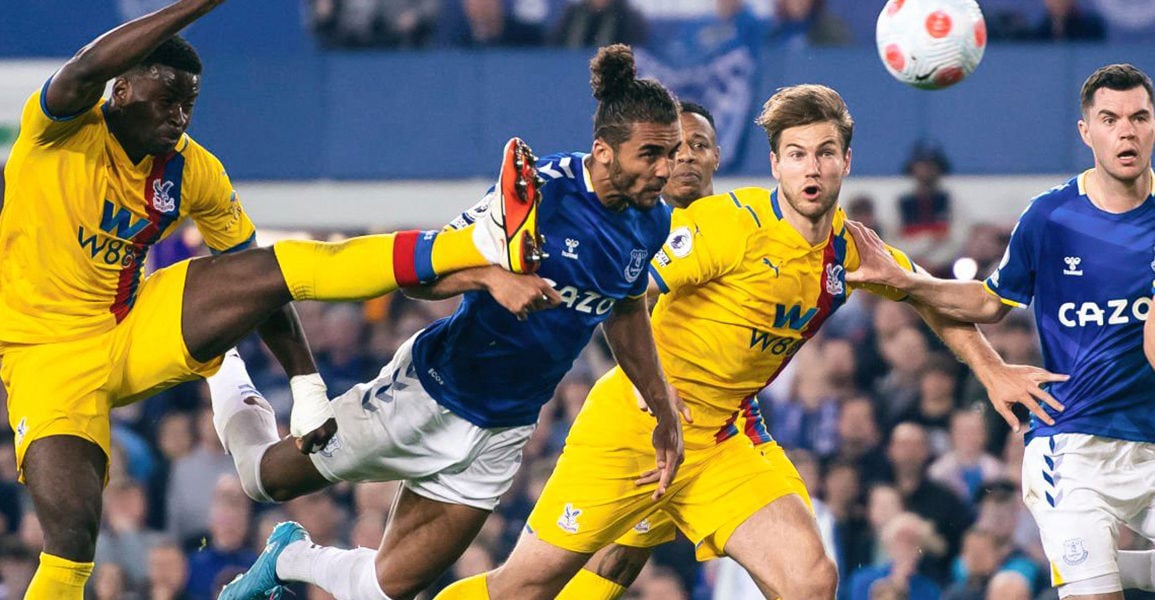 As anticipation builds for Everton’s Premier League opener against Chelsea at Goodison Park on Saturday, Dominic Calvert-Lewin says he feels “fit, sharp, and eager to play.”

The striker described how the team’s strong feeling of camaraderie has aided Everton’s summer arrivals in settling in to the Club quickly and expressed his belief that the squad’s sense of unity can serve as a foundation for a successful campaign.

Calvert-Lewin told evertontv: “It’s always important for a centre-forward to get on the scoresheet [vs Dynamo Kyiv], especially before the season starts to build confidence.

“It was a great ball from Tarky from the back, something we spoke about in the week, so it was nice to execute that on the day.

“When you know you can get service from different areas of the pitch, it’s a good feeling going into a game. When Tarky is getting on the ball, I know he’s got the quality to find the pass, so I’ve got to make the run.

“Coming back to Goodison…the last time I was here it was different [the dramatic 3-2 win over Crystal Palace] so it was a special feeling coming back and scoring early.

“It’s been a good pre-season so far, I’ve been working hard, getting fit and I’m feeling strong and sharp

“I’m just raring to go. We’ve another week’s prep for the Chelsea game, when we can fine-tune things. We all know we need to be at the top of our game.

“We’ve got a good group of lads. We mix in the dressing room and it’s a good environment.

“I think that’s important when you are trying to transfer that on to the pitch.

“We’ve been a bit up and down with our pre-season games but, generally, we’ve put the work in, we’re all excited and looking forward to starting the season.”