Grand Old Team prides itself on offering Everton fans a place for intelligent and respectful debate about the issues that matter to them, offering a feature-rich, moderated forum for our readers to share their own personal views on all things Everton FC related.

Our priority from day one has always remained the same – to endeavour to ‘Nil Satis Nisi Optimum’ in providing the very best place on the web for fans worldwide to congregate to discuss Everton Football Club.

Along the way, we’ve won countless awards for doing just that. We are regularly recognised as being the very best at what we do as ‘best forum’ in UK and World Football.

As a community we’ve also raised thousands of pounds for charity, from Lucas’ Legacy to Alder Hey, to pioneering work on mental health in our forum.

We’re routinely asked by mainstream media if we will give the Everton perspective on a variety of issues – whether that’s to preview a football fixture, review a season, or whether the manager should be sacked. We decline such requests, advising the review of our platform for fan opinion, or to contact one of several fan channels or campaign groups.

Simply, it’s our belief that to ensure that the website is fully inclusive – Grand Old Team as a platform shouldn’t impose it’s own views. Grand Old Team doesn’t seek to directly represent, or speak on behalf of Evertonians. It’s not our place

What’s in a name? 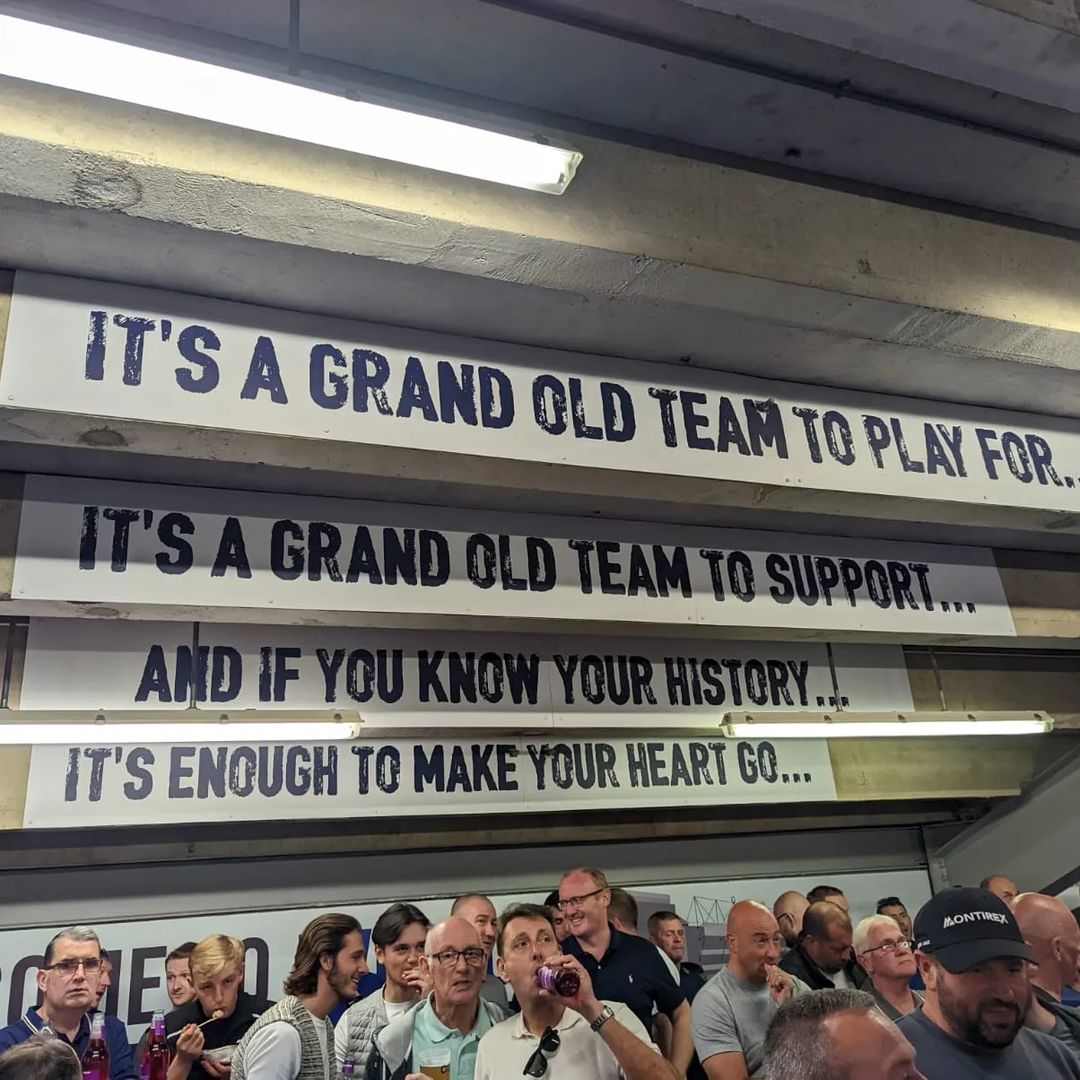 The website derives its name of course, from the renowned Everton ‘GrandOldTeam’ song/fan chant; 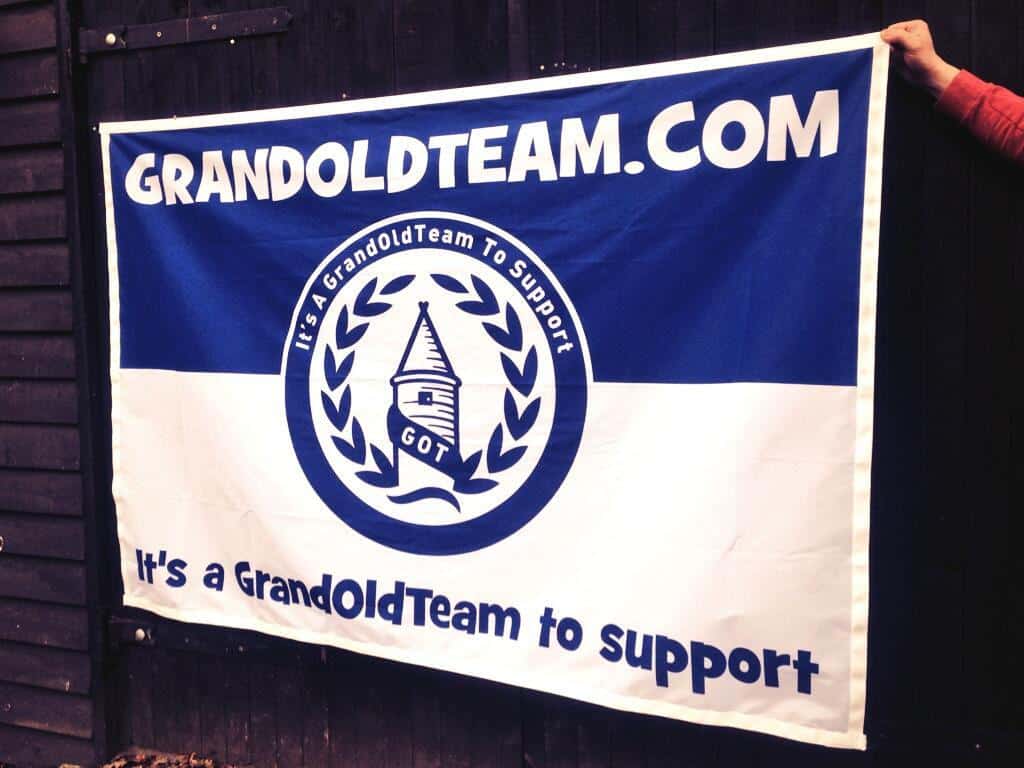 You might then, initially be a tad confused when you notice, read and hear ‘GOT’. Unintentionally, GrandOldTeam become affectionately (or lazily), abbreviated to “GOT” or ‘G’ ‘O’ ‘T’.