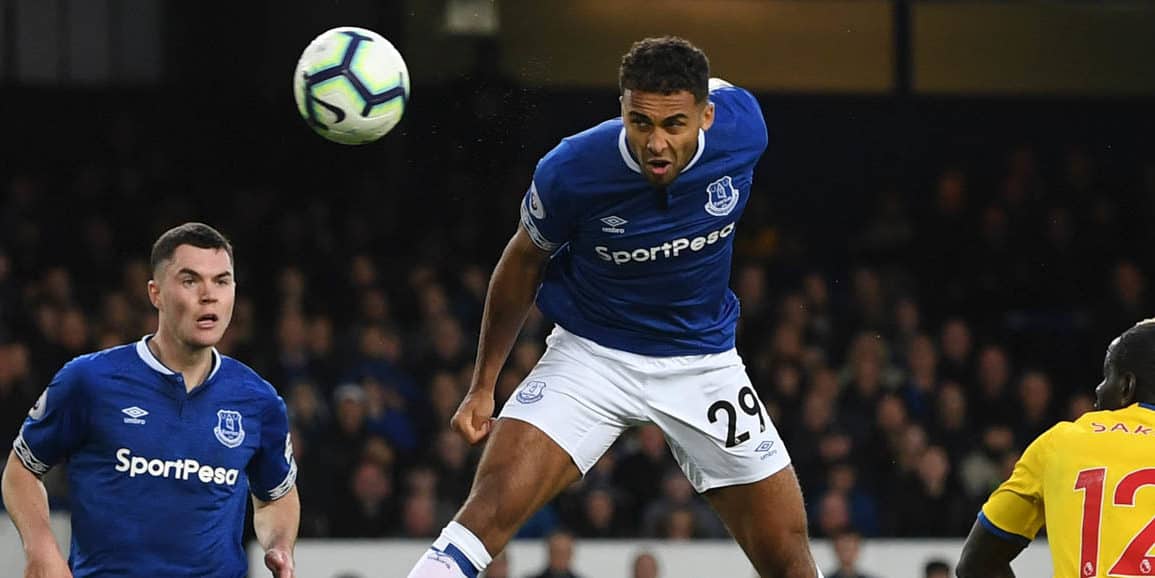 Everton have been notably more attacking in their play under Marco Silva, with Everton recording 17+ shots in each of their last 3 games having only recorded 17 or more shots once in all of last season.

Calvert-Lewin: “We’re playing extremely attacking football and I think, as a striker, you’re getting chances now. I’ve come off the bench against Palace and, in a short period of time, I’ve got my chance and taken it.

“As a striker, you want chances and you want to be allowed to get yourself in those positions.

“With the kind of football we’re playing now and the quality we’ve got up at the top of the pitch, we’re creating those opportunities and I’m happy to be there to hit the back of the net.

“The manager told me to play my natural game. The game was opening up and it’s my job to stretch it, get forward and be in the box ready to put it in when the ball comes in – and thankfully Ademola’s put a good cross in.

“I got my one chance and put it away. That’s what I want to do and that’s what I’m here to do – I’m a striker and I want to score goals.

“All I can do coming off the bench is affect the game and score the goals so hopefully that puts a question mark in the manager’s mind.

“I’ll be doing the same as I have been in training this coming week to try to get myself in the team for the next weekend.

““We’ve got loads of quality and everyone’s fighting for their place.”