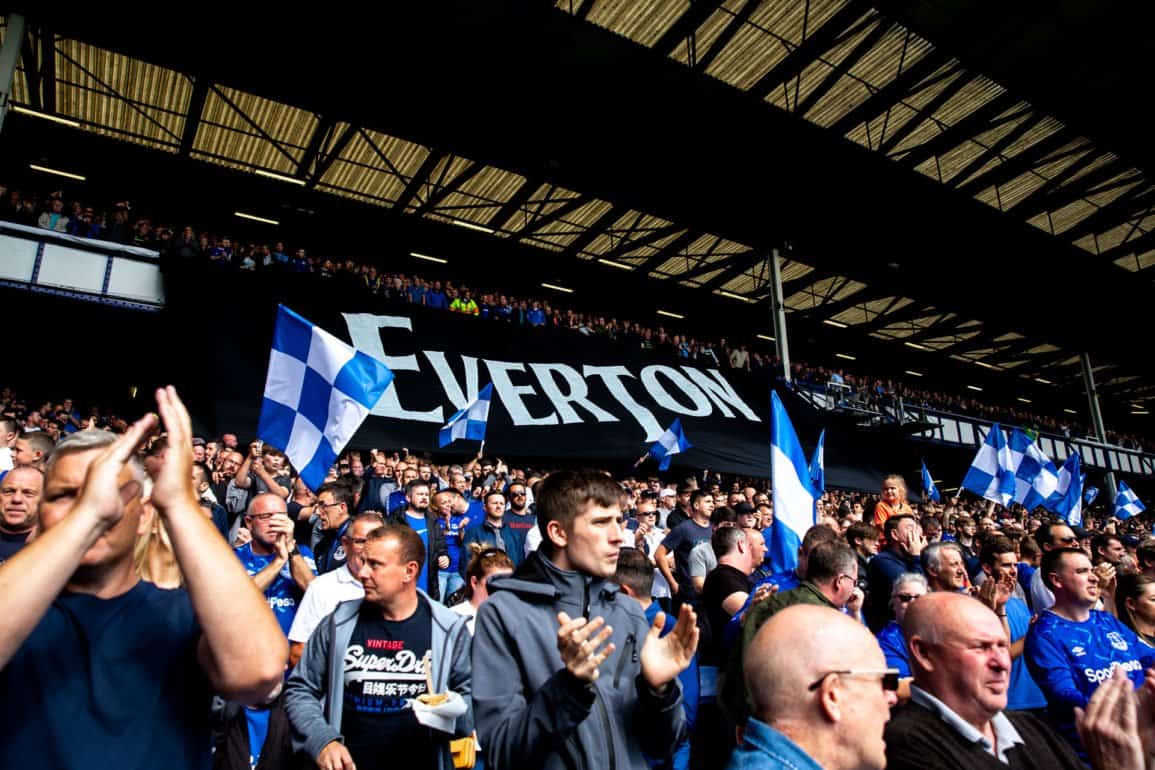 The Everton fan group, 27 Campaign has published and circulated an open letter to the club’s major shareholder Farhad Moshiri.

Statement provided from the 27 Campaign regarding Moshiri’s message to fans:

The 27 Campaign issued an embargoed letter to the media due to be published at 09.00 BST Friday. The open letter addressed to Farhad Moshiri calls for answers to the key questions that concern fans, the ownership, funding, leadership and the stadium. Farhad Moshiri’s statement of last night offers little clarity and no detail. It does not provide any reassurance that the necessary changes to leadership are being made by the club. Nor does it address the issue of him listening, engaging and then acting on fan’s concerns.

His statement in no way reduces the validity of the concerns raised in the open letter.
We call upon Farhad Moshiri to consider how he can more effectively Listen Engage and Act.
Most importantly we ask him to make the changes necessary at board and executive level

Since December of last year, the 27 Campaign has respectfully requested that you Listen,
Engage and Act with regards to many fans’ concerns as to the running of our club.

Along with all Evertonians, we recognised the need to support the club as the relegation threat
increased last season. As acknowledged extensively by the manager Frank Lampard & our
team, yet only briefly by yourself in your open letter of the 8th June, the support and actions of
the fans contributed enormously to our Premier League survival.

When news broke of a possible takeover, the 27 Campaign delayed sending a reply to your
open letter in the belief that a takeover was the best outcome for you and the club.

However, we have to ask you to address the fans as to your plans regarding the ownership of
the club, the management of the club and how it solves the obvious deficiencies of last season
and recent years.

Belatedly football is waking up to the idea that fans are the true custodians of their clubs. More
importantly and specifically, the actions of Everton fans at the end of last season prove beyond
doubt our role in helping determine the club’s future.

We have to be direct with you and say that your and your board’s response to the fans is
inadequate and shows a lack of respect. The 27 Campaign has publicly asked that you Listen,
Engage and Act but has had no response or acknowledgement from you.

This cannot continue. Whilst all Evertonians will continue to back Frank Lampard and the team
to the hilt, we must demand more from you and we will highlight your lack of engagement and
the continued poor management of the club in the run up to the new season.

Enough is enough Mr Moshiri, respond, explain the possible change of ownership, your plans
for the club, the changes to the running of the club that is desperately needed. Do not reject the
pleas from those fans who wish for a better football club, one consistent with our club motto, Nil
Satis Nisi Optimum