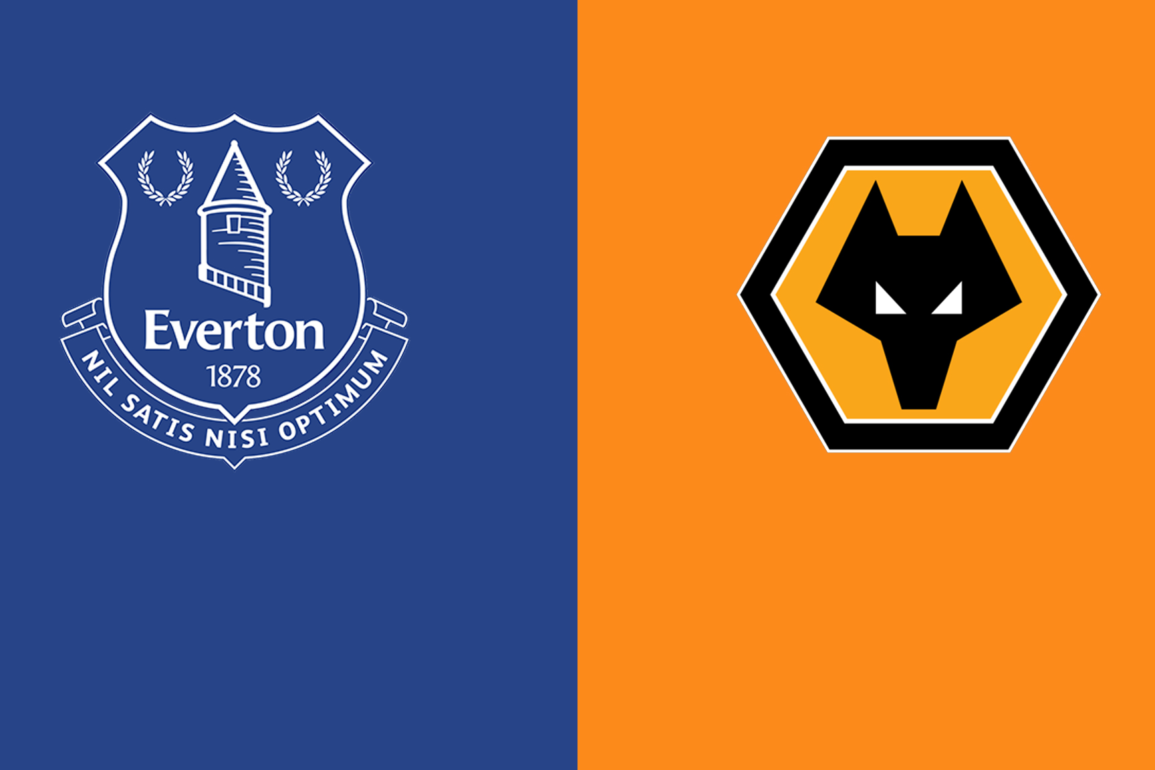 Frank Lampard insists Everton ‘must remain positive’ ahead of his side’s crucial Premier League clash against Wolverhampton Wanderers this weekend.

Everton have lost their last three league games after Lampard oversaw a convincing victory over Leeds United in his first Premier League home fixture last month, and sit perilously close to the division’s relegation positions with just one point separating them from the drop zone.

The Toffees continue their quest for survival this Sunday as Wolves travel to Goodison in hope of getting back to winning ways themselves having lost 2-0 to Crystal Palace last time out.

When is Everton vs Wolves?

Is Wolves vs Everton on TV?

This match is not televised in the UK.

Can I live stream Everton vs Wolves and is there a PPV option?

Not if you’re in the UK.

USA fans can stream the game via Peacock.

Michael Oliver will be the man in the middle at Goodison Park.

He will be assisted by Simon Bennett and Scott Ledger.

Jonathan Moss has been appointed as fourth official and on VAR is Lee Mason and assistant Simon Long.