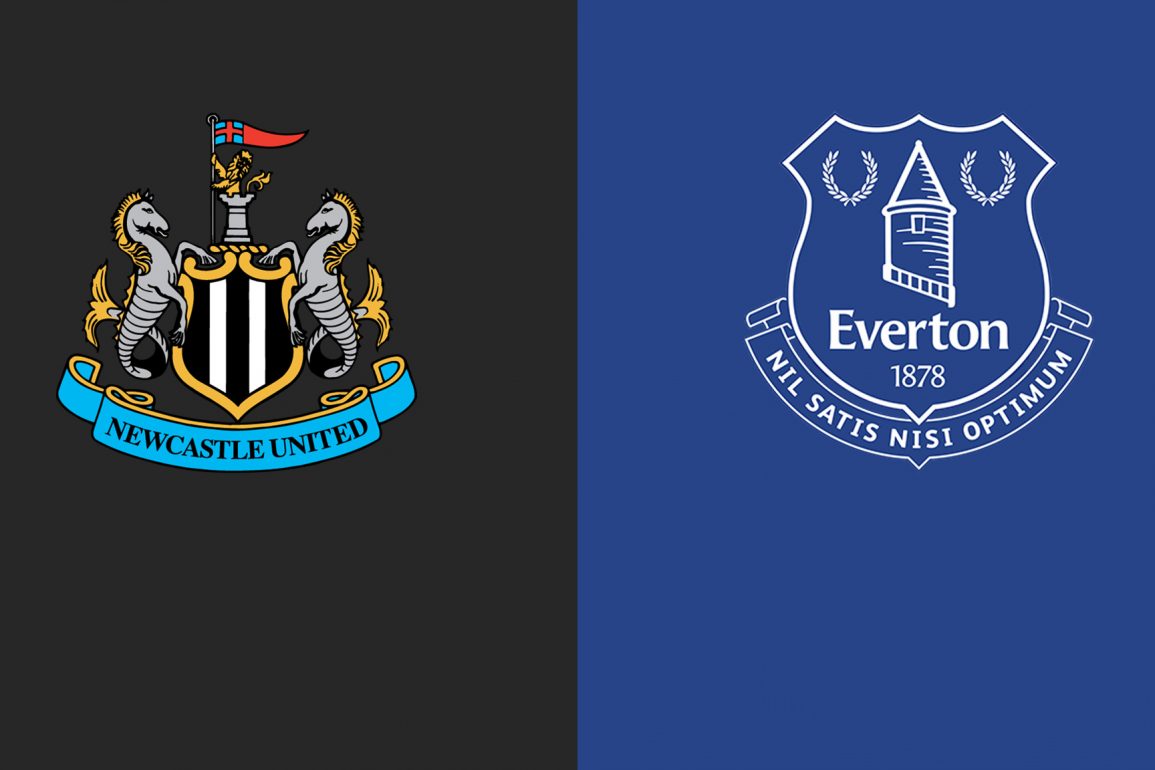 Everton travel to Newcastle on Tuesday evening with new boss Frank Lampard looking to kickstart Everton’s campaign and guide them to mid-table security following a run of one win in 13 games leaving the club sat 16th in the Premier League, just six points above the relegation zone.

Under Eddie Howe, the Magpies have picked up five points from their last three matches, beating Leeds United in their most recent outing, and they have since bolstered their squad with the signings of Bruno Guimaraes, Matt Targett and Dan Burn.

When is Newcastle vs Everton?

Is Newcastle vs Everton on TV?

Yes. You can watch this game live on BT Sport 2.

Can I live stream Newcastle vs Everton and is there a PPV option?

BT Sport customers can tune in to the action via the app.

It can also be purchased with a NOW TV BT Sport Pass.

Anthony Taylor will be the man in the middle at St James’ Park.

He will be assisted by Gary Beswick and Adam Nunn.

Craig Pawson has been appointed as fourth official and on VAR is Chris Kavanagh and Sian Massey-Ellis.