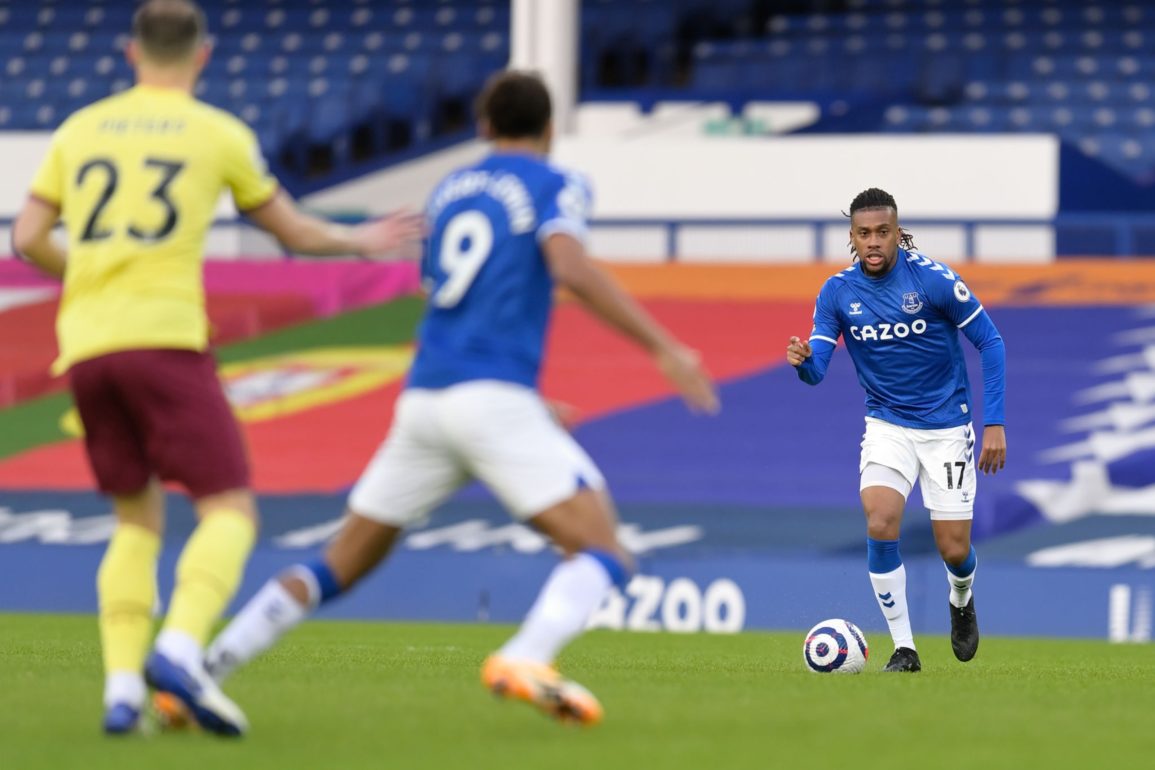 Will Iwobi ever be anything but an enigma for Everton?

Alex Iwobi made his Premier League debut in the autumn of 2015. Some six years down the line, how far has the mercurial playmaker really progressed?

He is now an experienced senior international for Nigeria and took in a change of scenery at club level when swapping Arsenal for Everton in the summer of 2019. This switch from North London to the North West was supposed to act as a career springboard. In truth, however, little bounce has been found and Iwobi appears to have been struck down with a serious case of vertigo. A finely-tuned body is willing to take the plunge, but the head is reluctant to make a high dive.

Struggles to unlock the full potential of big-money additions is not a new problem for the Toffees, but rather an all too familiar one. There are, of course, a number of success stories to be found, but there have been plenty of bellyflops as well.

Inconsistency remains an issue in the present, with outright football betting markets currently pricing Everton at odds of 25/1 for a top-six finish this season and only 14/1 to slip through a relegation trapdoor. That is a fair reflection of where an ambitious outfit finds itself – treading water with the potential to sink or swim from this point.

Few players embody that collective standing quite like Iwobi. Capable of producing moments of match-altering magic alongside showings that can leave onlookers watching through their fingers, he blurs the lines between brilliant and baffling – as do the Toffees as a whole.

Can a spark be found? Is there still a fuse to be lit? Time remains on Iwobi’s side, for now, having committed to a five-year contract upon his arrival at Goodison Park. However, patience can only be stretched so far.

He can be a talismanic presence for his country, with the Super Eagles embracing the English top-flight know-how that he adds to their fold. Such acclaim has been in short supply across two full campaigns on Merseyside.

Nobody is expecting a deep-lying operator to be prolific in front of the goal, but the end product is demanded in that area of the field. If you are not the one to hit the back of the net, then you need to be the one teeing up others.

Iwobi has registered two goals in each of his seasons with Everton, while only chipping in with a further four assists. Eight involvements of note, with more of the same being offered right now, is nowhere near enough.

He will be painfully aware of that, having spoken on a regular basis in the past about the need to start justifying the faith that has been shown in him. Talk is cheap, though, and it is time to start walking the walk.

Everton are crying out for inspiration from somewhere and are not overly concerned about from which source that is found. Iwobi could still become a go-to presence, with there no doubting his technical ability, but will he ever be anything more than an enigma that promises much and delivers little?