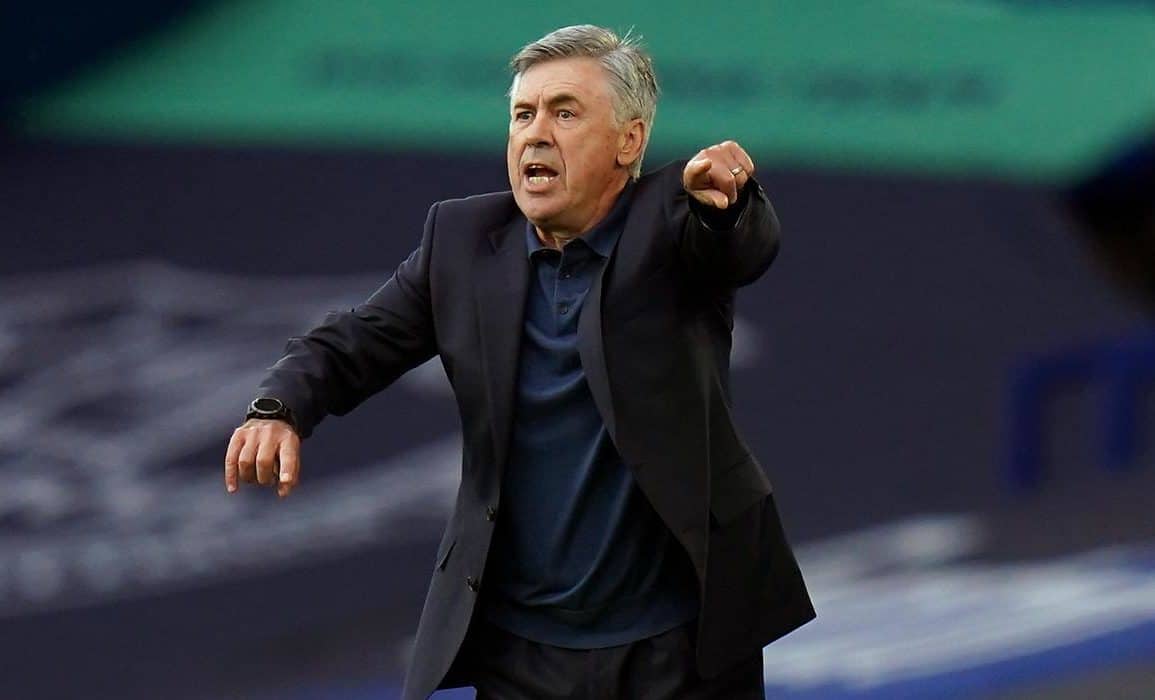 Carlo Ancelotti has described Everton’s 2-1 victory over Wolves as a great result.

Speaking to evertonfc.com, Ancelotti said: “It is a great result, if you win here you have to have a good performance and we played a good game.

“We were solid defensively, we attacked well and were good on the flanks

“The game was in the balance and, in the end, we won thanks to Michael, who scored a fantastic goal.

“We adapted for the players who were available, they were not so tired after the FA Cup [Saturday’s third-round tie with Rotherham United].

“The positions of James and Gylfi up front were really good and we adapted well to the characteristics of our players.”

Duncan Ferguson got a job