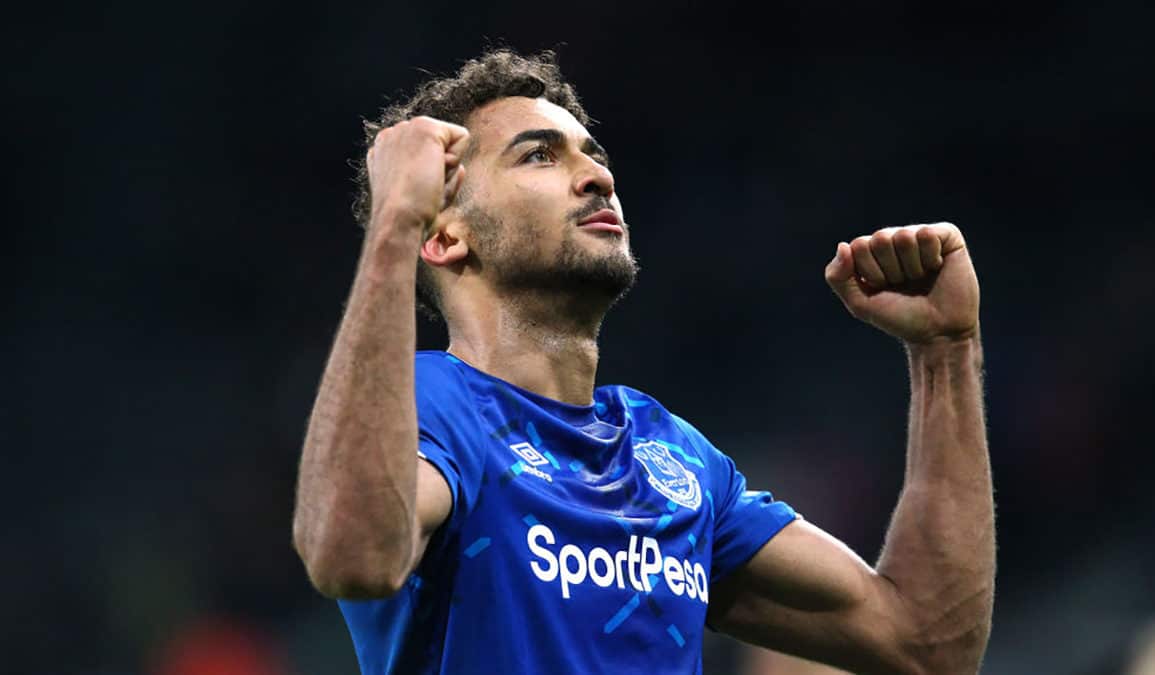 Dominic Calvert-Lewin has admitted Everton didn’t play well enough in the second half in Sunday’s 3-2 victory over Fulham.

Calvert-Lewin: “In the second half, I don’t think we played very well.

“In the first half, we did well to get the lead and we should have continued that [level of performance].

“On another day, perhaps we would have got punished for not playing well enough in the second half.”

Despite the very noticeable drop in performance in the second half, Calvert-Lewin believes the result was the most important takeaway from the game, and called on his teammates to ensure they perform better in their next fixture against Leeds United.

“But the most important thing was to get back to winning ways, and we build from here.