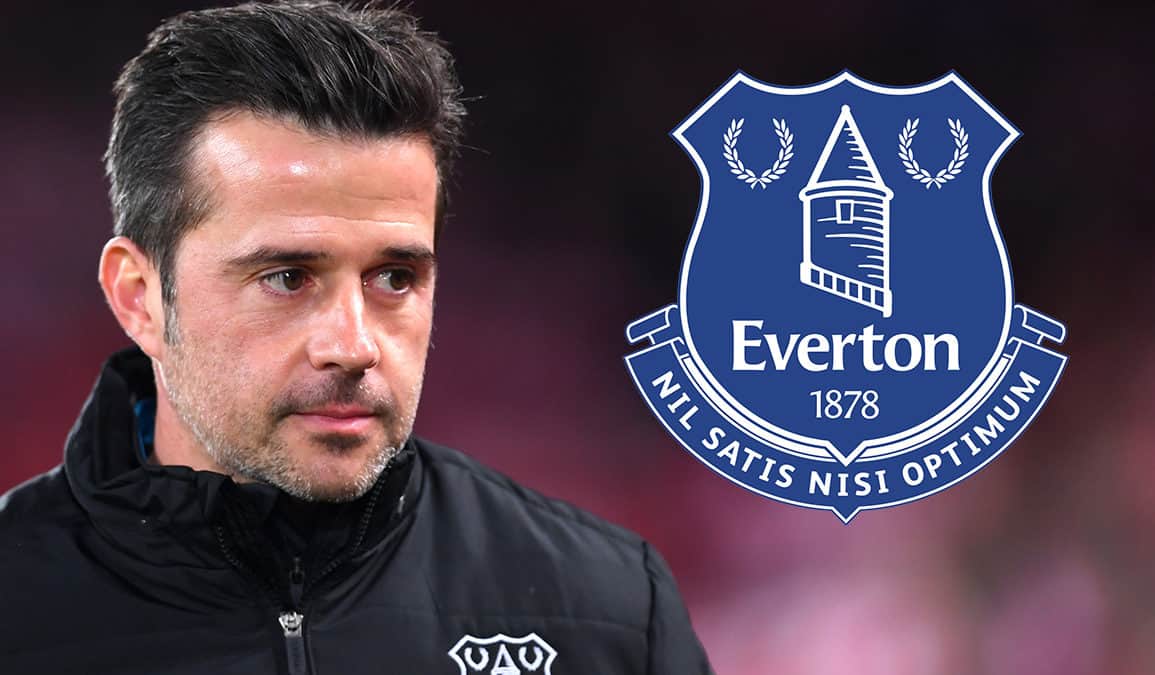 Everton have sacked manager Marco Silva after a resounding 5-2 defeat by Liverpool at Anfield on Wednesday night saw Everton drop into the relegation zone of the Premier League with just 14 points from 15 games.

The defeat to Liverpool was Everton’s third successive defeat and eighth defeat in 11 games – with a run of eye-watering tough fixtures coming up, Marcel Brands and Farhad Moshiri decided to act.

The 42-year-old Portuguese, who guided Everton to eighth place in his first season in charge last term, paid the price for an atrocious start to the season, despite having spent over £100m in the summer on Alex Iwobi, Moise Kean, Jean-Philippe Gbamin, Andre Gomes, Fabian Delph and Djibril Sidibe (Loan Fee).

Marco Silva is the fourth manager to be sacked since majority shareholder Farhad Moshiri bought shares in Everton in February 2016, following Roberto Martinez, Ronald Koeman and Sam Allardyce out the door.