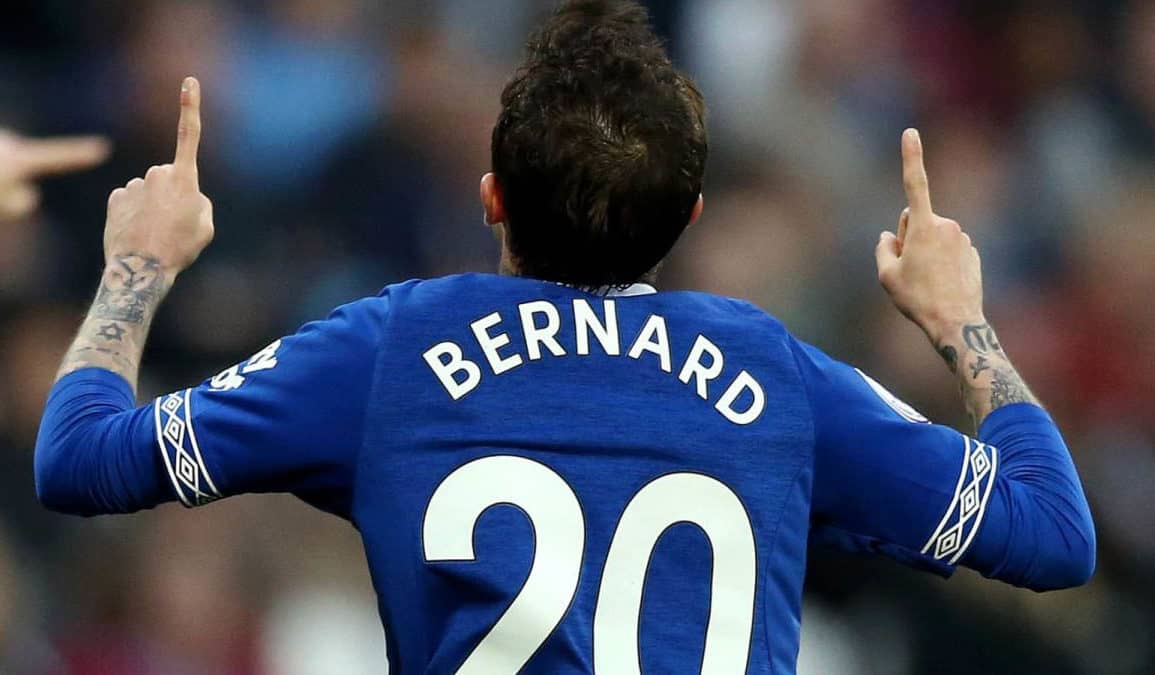 Marco Silva has reiterated his desire to see more goals from Bernard.

Bernard, who conjured up just 5 shots on goal in 34 appearances during last season, scored the decisive goal in Everton’s 1-0 victory over Watford on Saturday and Marco Silva is keen for the Brazilian to be more hungry to score.

Silva told evertontv: “It is something I am demanding every single day from him,”

“We know Bernard is a player with high technical quality, giving us very good things and providing assists.

“But I want him to be more hungry to score.

“In some moments – it is maybe not the right word – I want him to be more selfish.

“He did that on Saturday – it was a really important moment for us and for Bernard.

“It is something he is working really hard on during the week and when the players work and see things happen in the game [as a result of that work] it is a very good feeling.”

“Bernard is a player who, if he can see a teammate in a better position, will always try to assist,” said Silva.

“In some moments, one v one, or going into the box, you have to decide [which option to take] as fast as you can.

“He was assertive and took the decision to shoot on Saturday – and it was really important.

“He has to be there to score in big moments and he was, which was fantastic.”