Kristof Terreur is a Belgian journalist who has appeared on the BBC, Radio 1, 5 Live and has written for The Times, The Guardian and The Telegraph. On Sunday night, he gave Adam Partington at GrandOldTeam an overview of new signing Henry Onyekuru (who has now returned to Belgium on loan with Anderlecht) and an update on the current situation concerning Romelu Lakaku. 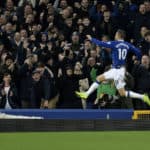 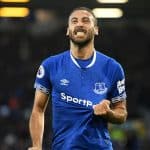 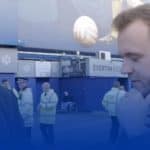 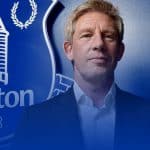