It makes you feel old when you realise that you have actually seen the oldest player alive play for the blues.

.....when doing my ‘First Everton goal of your Life’ post, I noticed Bingham was in the Sunderland side that we beat shortly after I was born. I’m 62 now, good on him.
M

degsy said:
Gilzean, Dougan and Charlie Cooke of Chelsea were some of my favourite players back then. I always thought of them as proper players, Everton type players, tough, hard but fair and very, very, good at what they did.

Goes slightly off topic...I always sing along with The Royal Blue Mersey song and back then the hate of the darkside was almost...except for Derby Days...none existant, in me anyway - half my family and friends being of that ilk.

Just as a reminder to set the record straight for those born after their pact with himself, those who think this is some Arl arse urban myth, Yes this did happen.

Back in the day people might go to Goodison one week and, if there was nothing else to do and it looked like a good game (a good game being one where they might get beat) and the funds allowed it, you would go with you red mates, because, well because they were your mates and you'd go to the other ground the next week.

Anyway, It might upset those who know nowt (like I care) but deep down, the 3 named villains of said song, always got a grudging pass mark from me, by virtue of being, like I said, very, very, good at what they did.
Apologies, turned into a low grade rambling rant there.
Click to expand...

When I was at school in LIverpool (1940's) there was a healthy rivalry between blues and reds but nothing more. At school play-time there would be a football match in progress in the playground. One goal was the air-raid shelter and the other was on the main school building. You joined in by asking 'which way are Everton kicking?' (or Liverpool). Morning and afternoon 35 a side (or more) you were lucky to get a couple of kicks of the battered old tennis ball. Never any animosity. My Dad was a Liverpool supporter, me and my brother Everton. It will be a sad day if the rivalry gets any more than that.

paultheblue said:
It makes you feel old when you realise that you have actually seen the oldest player alive play for the blues.
Click to expand...

Doh, I hadn't thought of that. 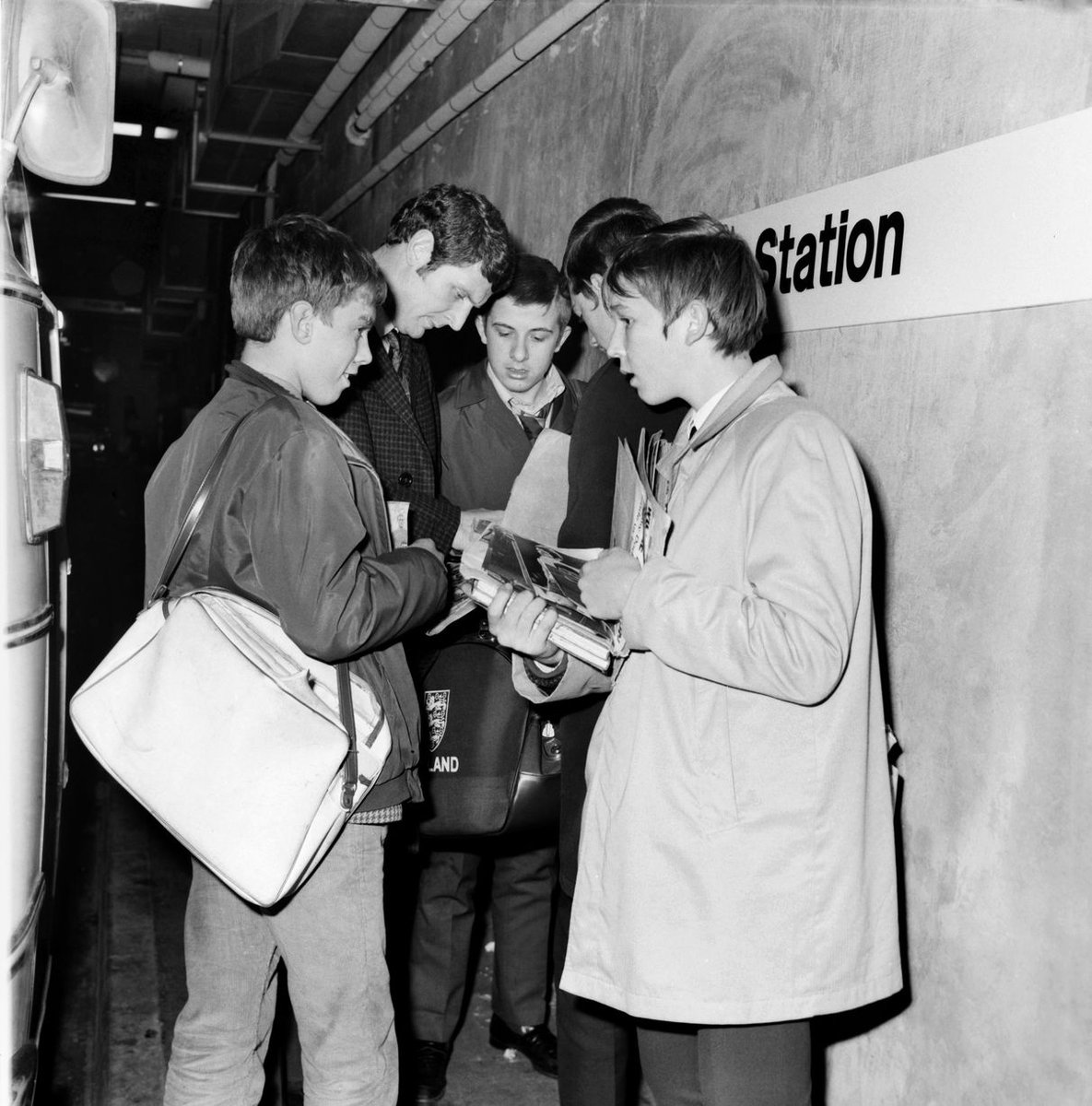 Forum Supporter
27th March 1964 Jones (Own Goal) v WBA (H) West Brom centre half, Stan Jones falls as he deflects an Alex Scott cross past his own keeper during a 1-1 draw - 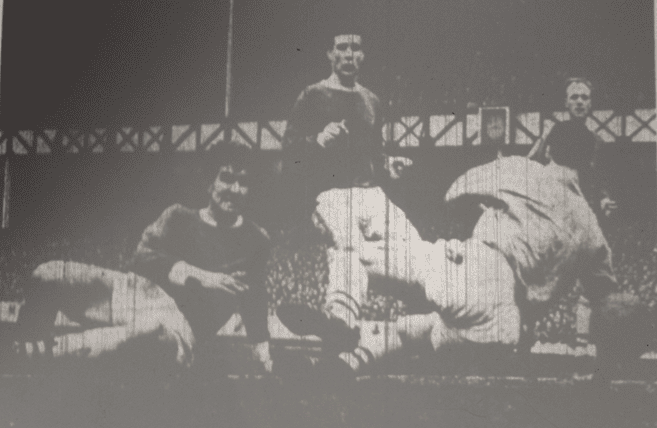 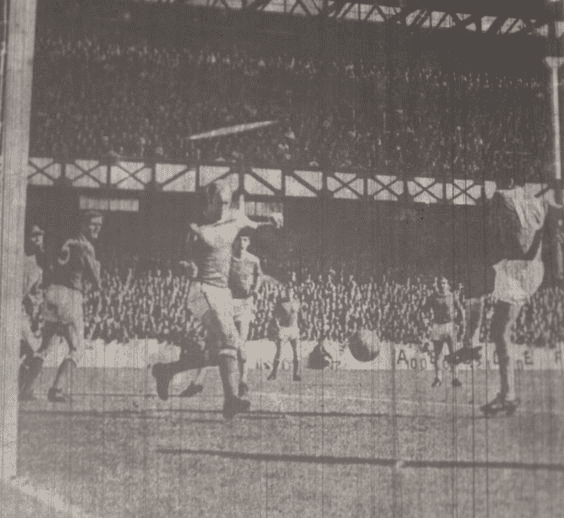 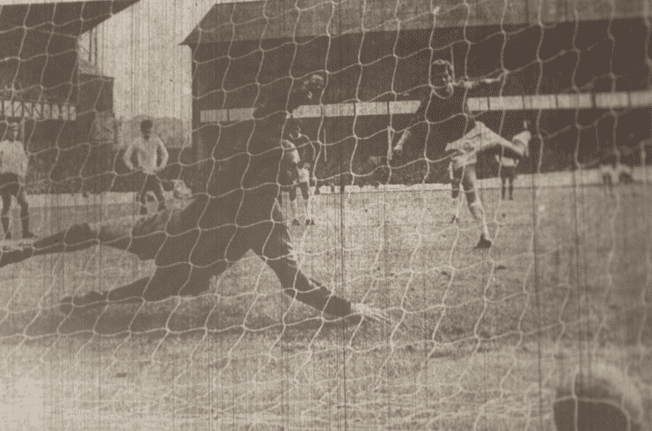 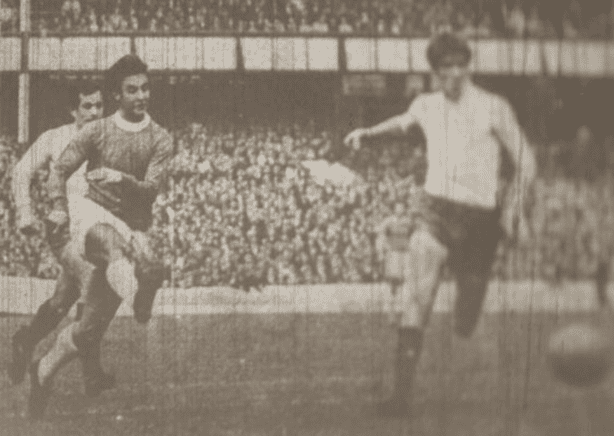 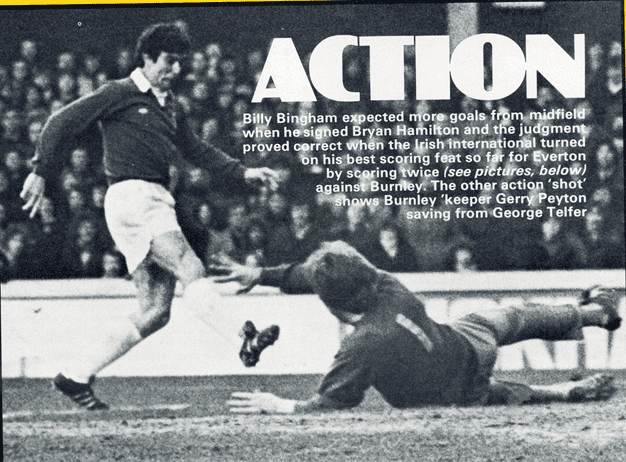 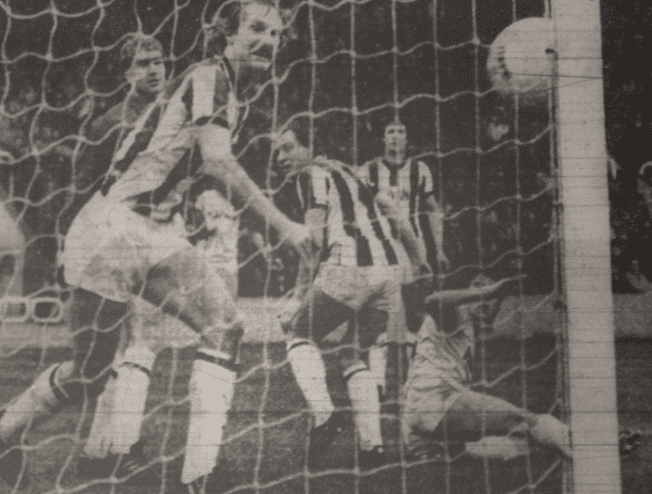 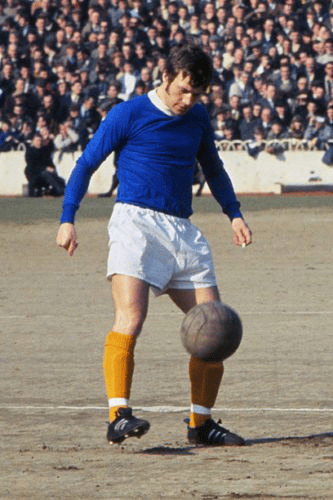 The 4th man in the Holy Trinity.

degsy said:
The 4th man in the Holy Trinity.
Click to expand...

Yes he filled in well for Harvey and Bally as they were both absent for a period of games, he never let us down much although we dropped a few points - it could have been a disaster he played his role no doubts.....

Joey66 said:
1st January 1983 Graeme Sharp watches as his header hits the post and then enters the West Brom net for Everton's first in a 2-2 draw -
View attachment 56096
Click to expand...

....got me thinking of a bloke called John Osborne who played in goal for a West Brom. He’s not in that picture, but what a character, he was always having banter with Gladys St.

Edit; just looked him up, sadly no longer with us.