coollino said:
I have a Gyokeres yoghurt yesterday
Click to expand...

andy4efc said:
bit of an odd link that coventry one. Would understand if it was a teenager or 20/21, but at 24 surely hes sort of hit the level ?
Click to expand...

I dunno mate, Tom Davies is 34 now and still talked about as a youngster on the verge of reaching his potential.

andy4efc said:
bit of an odd link that coventry one. Would understand if it was a teenager or 20/21, but at 24 surely hes sort of hit the level ?
Click to expand...

Yes, I know that's not how to spell Allan 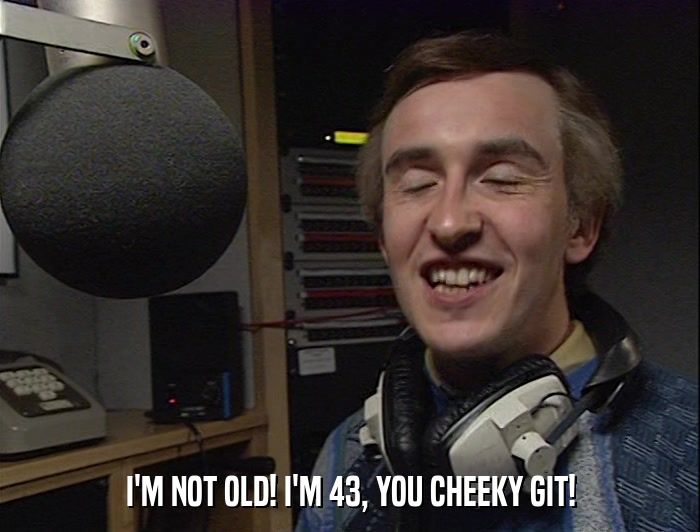 cov fan in peace said:
goes back to 87 you won the league, we won the cup - and due to their antics in heysel we were banned from europe - and who knows where that may have taken us both. we also had a very friendly charity shield match - albeit the game was rubbish . You also let us thrash you in 85 after you had the league sewn up - to let us comfortably stay up
Click to expand...

I recall a not so comfortable watch v you guys when we were trying to stay up, albeit I was leaning heavily on the pints to get me through. (Also remember Steve froggat absolutely murder is at highfield road in one game!)

Milkman said:
It's actually the sound someone makes when they choke on yoghurt
Click to expand...

Kalimuendo is the one - 21/22m from PSG so they'd be a lot easier to structure a buy now pay later deal with, sticking point could be they want a buy back according to reports - but say 45/50m which they'd not even blink at as if they utilize it it's meant he's really tearing it up in the league here - both parties win in that situation.

We get the player who if he becomes amazing we get a few good years from then make a sizeable prifit from, if he just becomes good, then we keep him and have the benefit of a young talented striker for years
Click to expand...

I’d be on board with that mate as I think the best we can hope for with what’s left is to push the issue further down the line slightly and give us more time to free up room in the finances.
T

I take it interest in Broja has died, and the other Chelsea lad Gallagher ? has died.
L

Toffeelover said:
I take it interest in Broja has died, and the other Chelsea lad Gallagher ? has died.
Click to expand...

Milkman said:
It's actually the sound someone makes when they choke on yoghurt
Click to expand...

prob saw the price of it