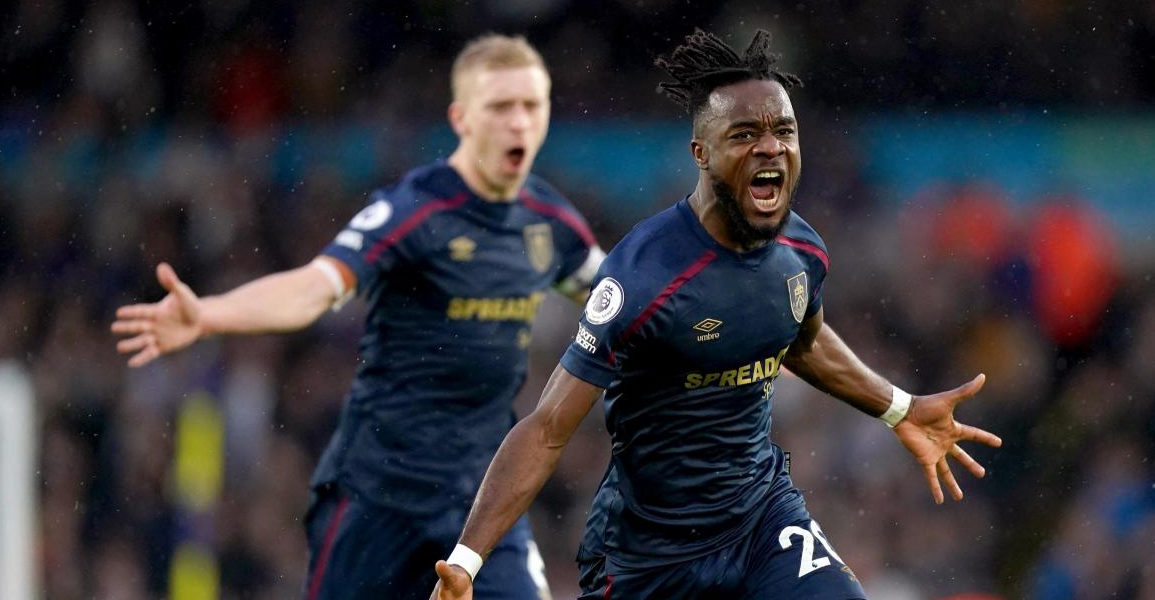 Everton are working on a deal to sign Maxwel Cornet from Burnley.

David Ornstein has reported in the Athletic that Everton and Burnley have been in contact and although there is no agreement in place yet, negotiations are ongoing and Everton is the most likely destination for the 25-year-old Ivory Coast international.

Cornet, who moved to Turf Moor from Lyon in a £13m move last summer, scored nine goals in 26 Premier League games in his debut season for the club.

It’s reported that the winger is available for a figure of £17.5m this summer, as a result of having a release clause written into his contract.