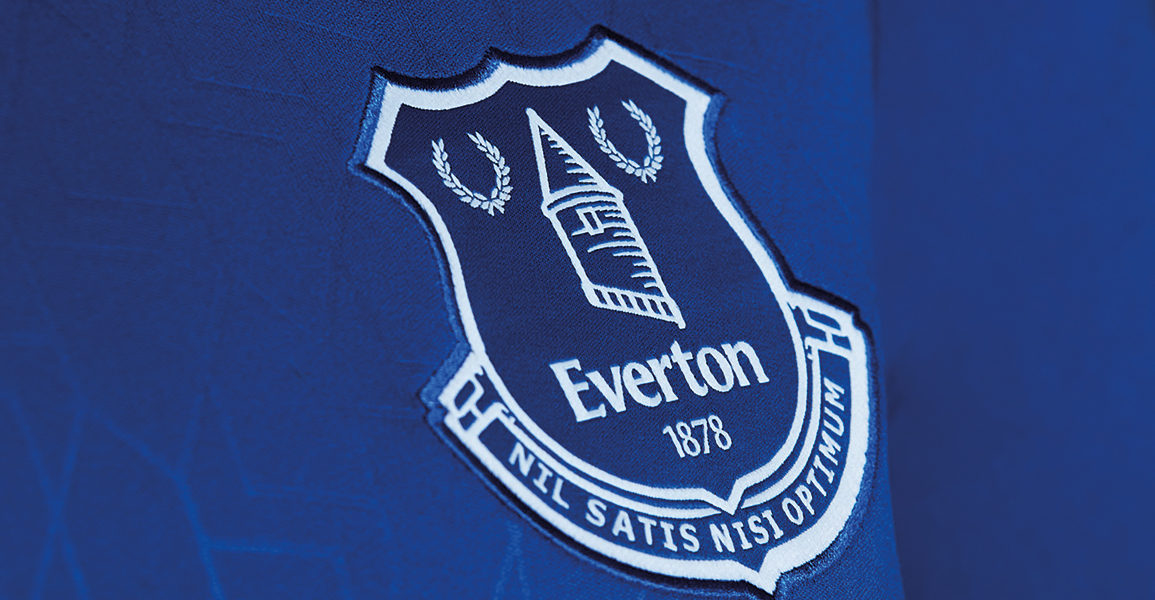 Reasons To Be Optimistic About a Strong Season

Everton are set to embark on their 48th consecutive season in the top flight of English football, and there are lots of reasons to be optimistic about a positive campaign.

The Toffees will be aiming to finish in the top half of the standings, at the very least, this season, while it would be great if they could win their first piece of major silverware since the FA Cup in 1995.

Here are reasons to be hopeful of a big year ahead.

Calvert-Lewin Set to Be Fit Again

The loss of Richarlison to Tottenham is obviously a big one to the squad. The Brazilian has been signed to help Spurs win the Premier League and Champions League, and it would be no surprise if he led his new side to one of those trophies. The North London club are now 16/1 in the bet on Champions League odds after securing the forward.

Richarlison’s exit is the chance for Dominic Calvert-Lewin to be the team’s leading talisman. It will be great to see the England international fully fit again, as he only played 17 Premier League games last season due to an injury.

Calvert-Lewin will be motivated to get off to a fast start as he will be pushing for a place in Gareth Southgate’s England squad for the 2022 World Cup in Qatar. Two seasons ago, he was one of the hottest strikers in the Premier League. There is no reason why he can’t return to that kind of form.

Lampard Has Had Full Summer

This summer is the first pre-season Frank Lampard has had to work with his squad, which will give him the chance to experiment on tactics and the structure of his team. It is never easy for a new manager coming into a club midway through a campaign, but he did a great job of finishing the season strongly.

The former Chelsea manager will be hoping his side pick up where they left off last season. He will have the opportunity to work on different formations during the pre-season, and he can try different personnel in games.

Everton fans are right behind Lampard and hopefully he is the man who can lead the club into an exciting period on the pitch.

Tarkowski Is a Good Addition to Defensive Options

Former Burnley defender James Tarkowski has played 198 times in the Premier League, so Everton’s new summer signing arrives with a lot of experience. He has also featured twice for England in that time.

Lampard was lacking options in the centre of defence last season when injuries hit his squad. The addition of Tarkowski on a free transfer is a big boost and it should bring healthy competition for places in his starting XI.

In addition to all of the above, Tarkowski is a former teammate of Michael Keane’s. Those two players formed a very solid partnership at Burnley. A reunion with Keane may have been one of the reasons why the Englishman opted to move to Goodison Park over other options.

Everton begin their 2022/23 Premier League campaign against Chelsea at Goodison Park on the 6th August.