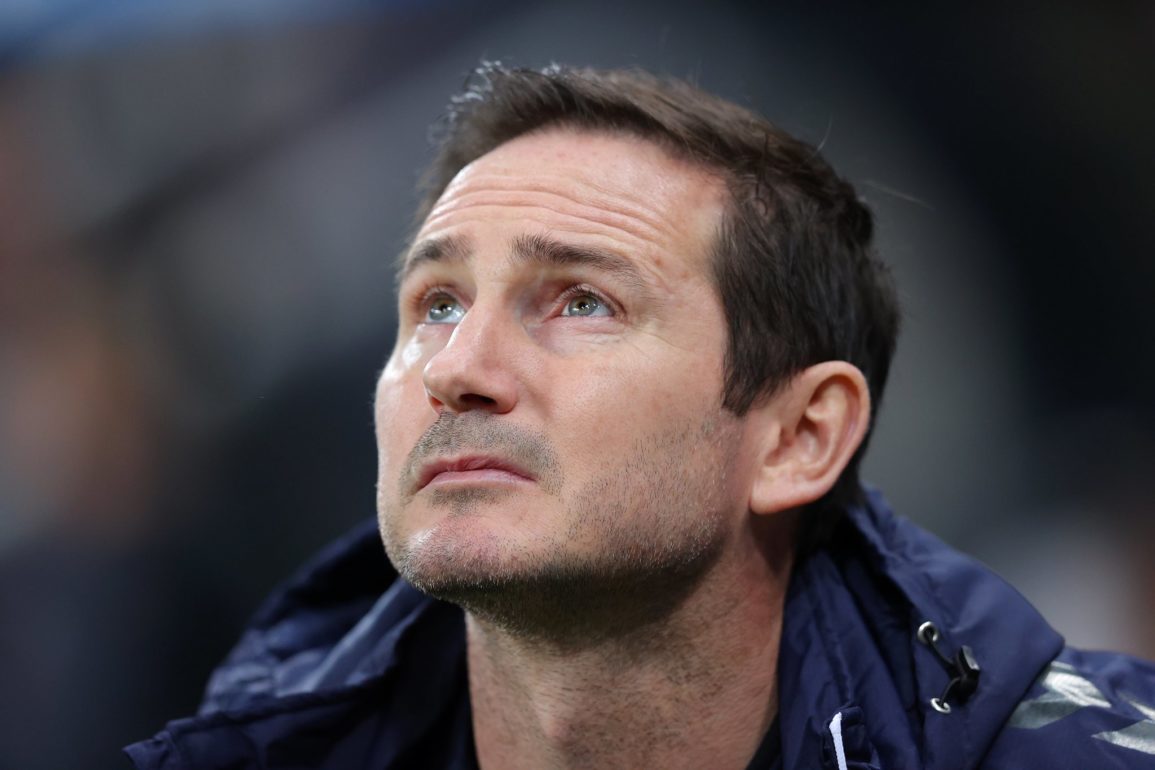 Frank Lampard has dismissed there being any psychological affect to Everton falling into the relegation zone.

Everton fell into the bottom three after Burnley beat Wolves and Everton lost to Liverpool and when asked whether it will have a mental impact on the team, Frank Lampard said: “[The mental impact] It doesn’t to me. It will be spoken about but we’ve got 6 games to Burnley’s 5 left. Leeds are in there – they play tomorrow but we had to expect that Burnley might win today and worry about our own job.

“There are 18 points to fight for which is a lot of points so it’s important for players, fans, the club to not get sucked into that into a negative way.

“We’re realistic, but there are a lot of games for us to go and try and win and with the attitude we showed on pitch today and the togetherness and the spirit, and maybe a few things go our way that didn’t go our way today – we’ll get the results.

“Every game we have to be spot on, we have to fight and believe. Absolutely believe – the whole club has to do that because there will be some negative chat now but we’ve been in this fight for a long time now since I got here so if it goes to the end lets stand up and take it to the end”