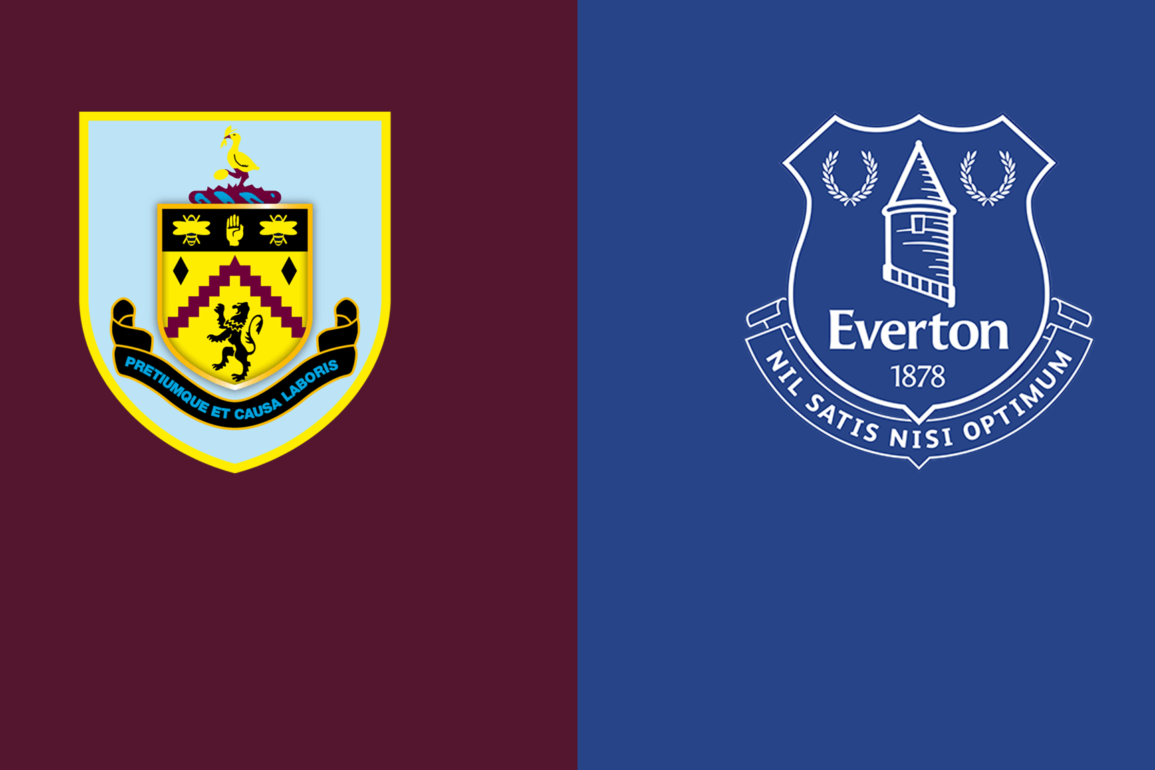 Everton travel to Mordor Turf Moor in a massive game in the Premier League relegation fight with Frank Lampard‘s side currently sitting just outside the relegation zone, four points ahead of the Clarets.

Everton will be desperate for a repeat outcome of the last time the two sides faced last September, when they won the reverse fixture 3-1 at Goodison Park thanks to goals from Michael Keane, Andros Townsend and Demarai Gray after Ben Mee had given the Clarets the lead.

When is Burnley vs Everton?

Frank Lampard will take his underachieving side on the short trip on Wednesday April 6 looking for only a second away league win of the season against a Burnley team who have won just twice on home soil in 23 games stretching back to January 2021.

The game was initially scheduled to take place on Boxing Day but was postponed due to Covid-19 cases and injuries at the Merseyside club.

What Channel is Burnley vs Everton on?

The match will be televised live on Sky Sports.

Mike Dean has been appointed as the referee for this one.

He will be assisted by Eddie Smart and Mark Scholes.

Kevin Friend has been appointed as fourth official and on VAR is Darren England and assistant Adrian Holmes.