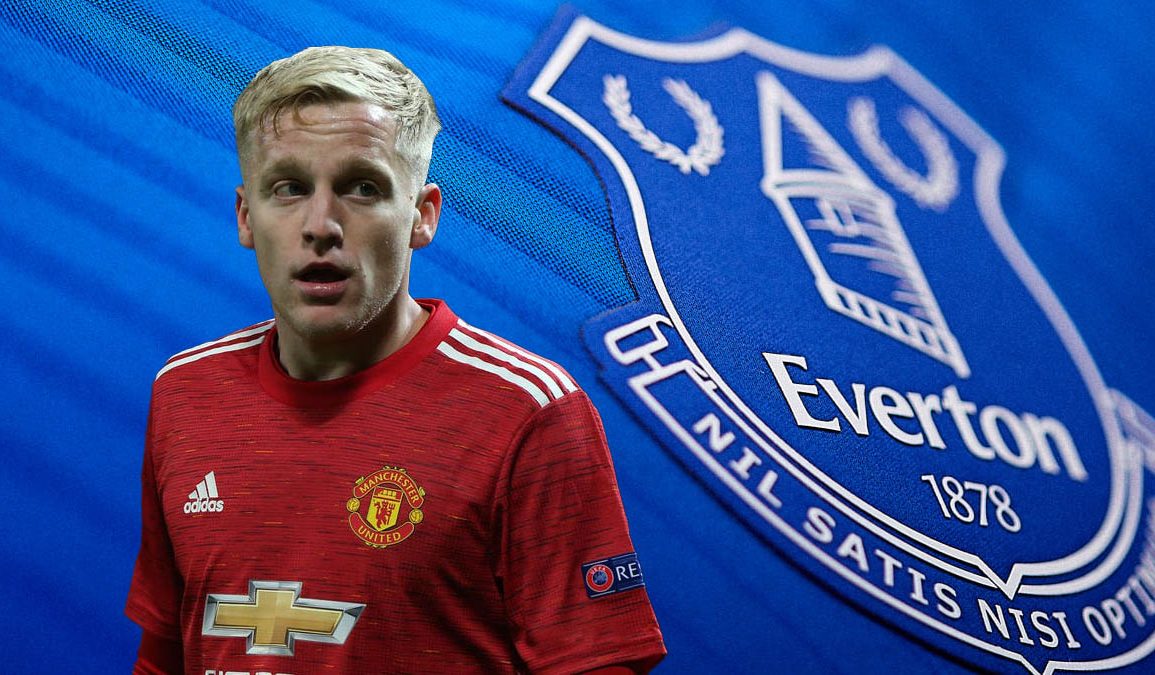 Everton are set to sign Donny van de Beek on loan from Manchester United after the midfielder decided he prefers a move to Goodison Park rather than to Crystal Palace.

Everton will pay a loan fee and cover his weekly wage of £120,000 in full to secure the services of the midfielder for the rest of the season.

Van de Beek, 24, came through the ranks of the Ajax youth system, making his senior debut in 2015. Experienced in European competitions, he played a key role as Ajax reached the semi-finals of the Champions League in 2019 and also featured in the 2017 Europa League final against United.

Since joining Manchester United in a £40million deal in September 2020, the Dutch midfielder has found playing time to be severely restricted – playing just 579 Premier League minutes across two seasons.