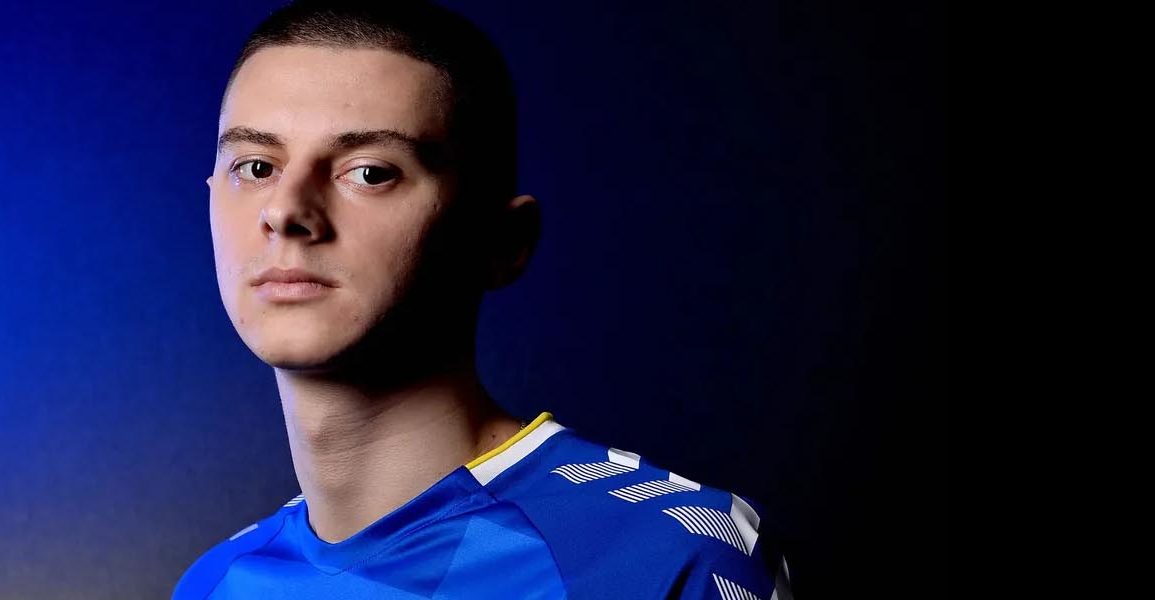 Vitaliy Mykolenko has shared his and his families reaction upon hearing of a dream transfer to Everton.

In a detailed interview with Dynamo TV, transcribed by Sport Witness, Mykolenko revealed: “I learned about the interest on December 12, after the game with Zorya. I was told that I needed to be at the club office the next day and that there might be an offer.

“I didn’t even know which club. When asked if I had an English visa, I realised that it was an English club. When I arrived, Ihor Surkis [Dynamo president] gave the example of his daughter. He said that I was like a son to him, and I had to decide whether to stay at Dynamo, win trophies and receive a decent salary.

“‘But if you’re ready, say so, and we’ll keep negotiating,’ he said. I replied that I did not know if I was ready, but I really wanted to. And desire is probably the most important thing in football and in life. When Igor Mikhailovich told me ‘you are like a son’, I thought about things.

“It started [first meeting with Benitez] with the phrase ‘Hello! Nice to meet you!’ We had breakfast with agents at Everton, and Benitez arrived after breakfast. He explained the requirements of the team, how it plays, what mistakes are made by defenders, what cannot be made – all in all. Then we took another picture, and he said he was waiting for me in the team.”

“There were tears later when there was a conversation between the presidents of the two clubs, and everyone agreed. There were many rumours, and at first I did not believe that it could be with me.

“My parents and girlfriend told me it’s all like a movie. And when everyone agreed, I got in the car and cried. I had 40 minutes to go home, and probably 30 of them, I cried. I called the girl’s parents, cried with them, then cried myself. It’s hard to explain the feeling – I was very happy, and at the same time it was very scary.”

“I talked to him [Rafael Benitez] and I can say that he is a very positive person. Maximum positivity and maximum ease in communication. Everyone loves him,” the new Everton signing added.