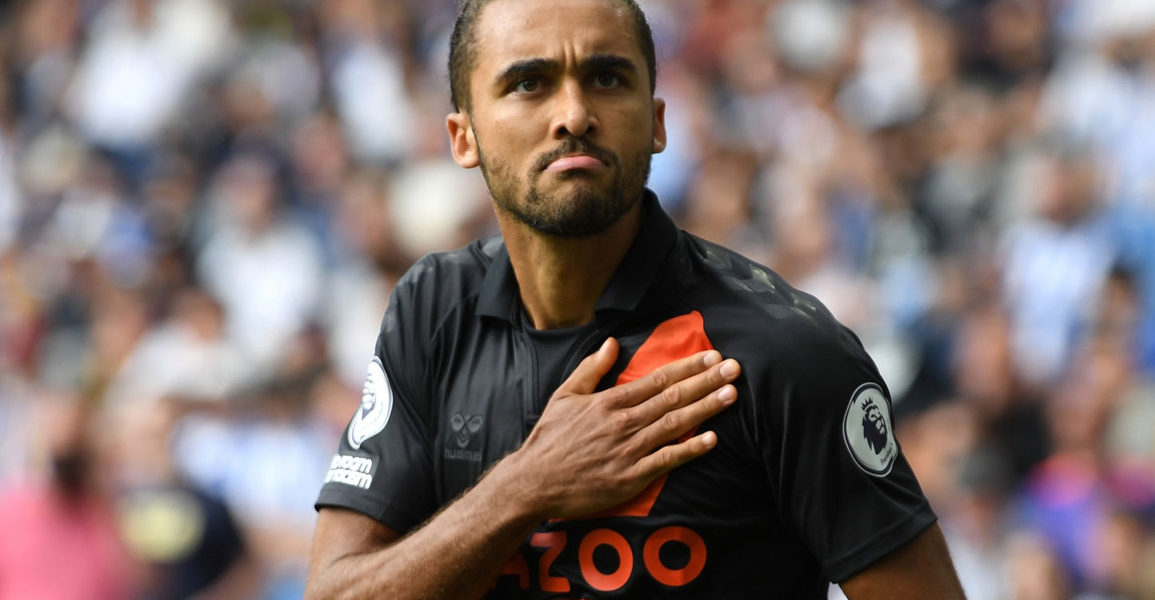 Could Calvert-Lewin Take Next Step in His Career Under Benitez?

Dominic Calvert-Lewin had the best season of his career so far last year under Carlo Ancelotti. The Englishman scored 21 goals across all competitions and looked to really develop under the Italian coach.

Calvert-Lewin is now a regular in the England squad, which says a lot about how highly he’s regarded as there’s strong competition for places upfront within the national team. Independently, he’ll be looking to progress further and better his tally in the next nine months.

The centre-forward will also be seeking to deliver a strong front for Everton, as they’re aiming to finish in one of the European places at the business end of the current campaign. For those with a keen interest in betting on football, Everton are presently staked at 12/1 odds for a top-four finish in the Premier League outright markets. If Calvert-Lewin can be among the league’s top scorers, that may be possible.

New Everton manager Rafael Benitez is renowned for having won major trophies all over Europe and his side should be among the football betting tips in the early stages of the campaign as they look to be in great form. The Spaniard has done well to raise the morale of the team following the exit of Ancelotti over the summer.

Calvert-Lewin Looks to Be Enjoying Playing For Benitez

The early signs are positive as the former Sheffield United striker has scored three goals from his opening three games this season. When he joined the club, Benitez said he wanted to improve the supply the striker received within the team.

Everton signed Andros Townsend and Demarai Gray during the summer transfer window, both wingers have adapted well into the team. They join a talented attack that includes the likes of Richarlison, Alex Iwobi and hopefully James Rodriguez when he returns to the team.

Calvert-Lewin is a player the Toffees boss ideally wants to build his team around and this has been made evident by the fact that he’s been handed penalty duties, which is intended to help his return. The 24-year-old seems to have a swagger of confidence on the field this season.

Benitez has worked with some world-class strikers during his career at Liverpool, Inter Milan, Real Madrid and Chelsea. He’s also known for having an eye for detail, so it will be interesting to see how much the Everton striker develops over the next couple of years, under his tutelage.

This year’s Golden Boot race is one of the most competitive in the history of the Premier League, but Calvert-Lewin is well in the mix. The Toffees striker finished sixth last season as Harry Kane lifted the trophy.

Kane, who opted to remain at Tottenham during the summer, will be amongst the favourites once again. The England captain scored 23 Premier League goals in the 2020/21 campaign. If he stays fit, a similar total can be expected from the season ahead.

Another major competition for the Golden Boot, however, is five-time Ballon d’Or winner Cristiano Ronaldo, who will be in the mix following his return to Manchester United. The 36-year-old’s goalscoring record throughout his career has been consistently impressive. For example, in the 2007-2008 season, the Portuguese star scored a mighty 31 goals in the Premier League, so he’s clearly capable of delivering big numbers.

Calvert-Lewin is now amongst the very best in the league in his position. His next aim will be to become even more clinical in front of the goal and Benitez’s job is to help him to achieve that.