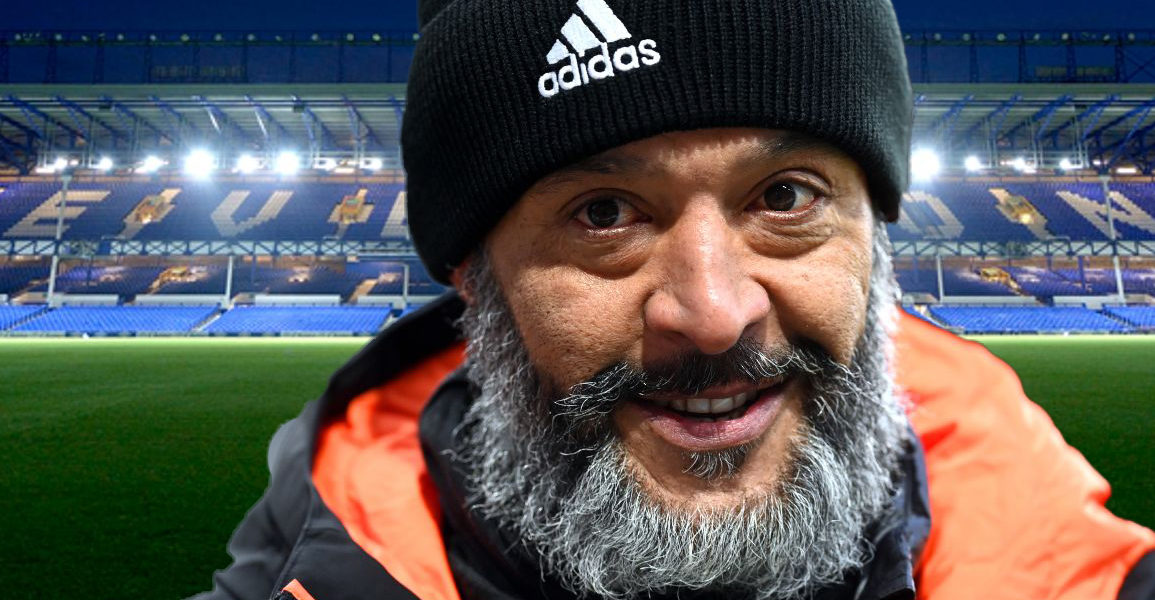 Evertonians have been reacting across our forum and social channels to news that Nuno Espírito Santo is expected to be the next Everton manager.

With over 300,000 fans on our social media pages, our accounts have been bouncing!

Over on Facebook, there’s hundreds of comments from Evertonians sharing their views;

Over on Twitter, we’ve asked fans whether they think Nuno Espirito Santo would be a good appointment. So far, from 843 votes, 32.8% give their thumbs up. It’s not too late to vote;

A selection of tweets with conflicting views have been coming in – tweet us your thoughts to @GrandOldTeam;

If he gets us playing like Wolves in his first PL season then great. Wolves lost some of their key players last season so harsh to judge on that. Top 7 has to be the aim next season, better style of football, maintain our away record and a win at home would be nice too 😂

When Wolves were winning looked motivated, when they started losing he just didn't seem able to get them to raise their game
We need a 100% Manager giving the players stick, winning or losing
We need someone strong to sort out the players we are going to be left with this season

What more do you want. We finished 10th in the league. No other manager is gonna look at us no matter how much money you throw at him. Our fan base need to wake up and smell the coffee! I want Messi 10 years ago but guess what we would never get that quality. Get behind Nuno!!

As bad as the Marco Silva appointment, the board need to be accountable to the fans group. I think everyone would like to see the logic. I'd even be happier if Moshiri said "we know he's useless but we hired he because he's cheap and available" It's a terrible terrible hire

Feels similar to Silva and Koeman appointment. Not very imaginative and we'll most likely be back here in 18 months with very little achieved.

Very poor appointment! If he doesn't hit the ground running he will be in big trouble fast