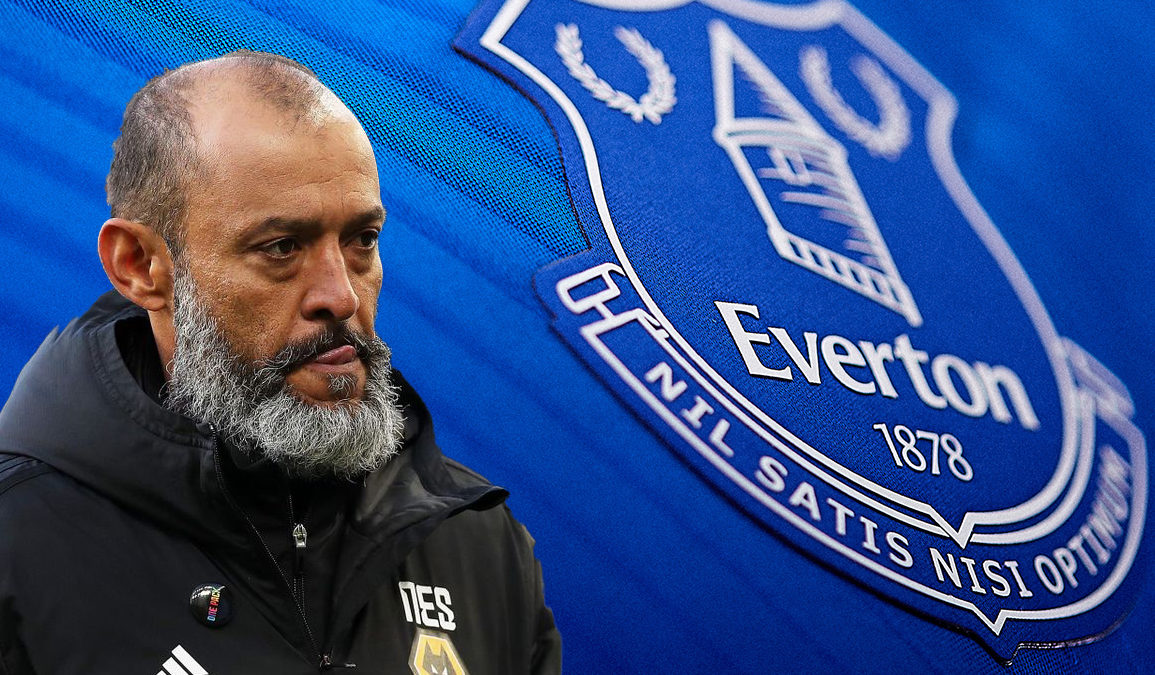 The Guardian report ‘Farhad Moshiri, Everton’s majority shareholder, and the director of football, Marcel Brands, have assessed several candidates and are believed to be close to an agreement with the Portuguese coach’.

Sky Sports believe ‘negotiations over a number of issues including the length of contract are still to be finalised, but the club are hopeful he will be confirmed as Carlo Ancelotti‘s successor within the next week’

Should Nuno Espírito Santo be appointed, he would be Everton’s sixth permanent manager in the past five years.