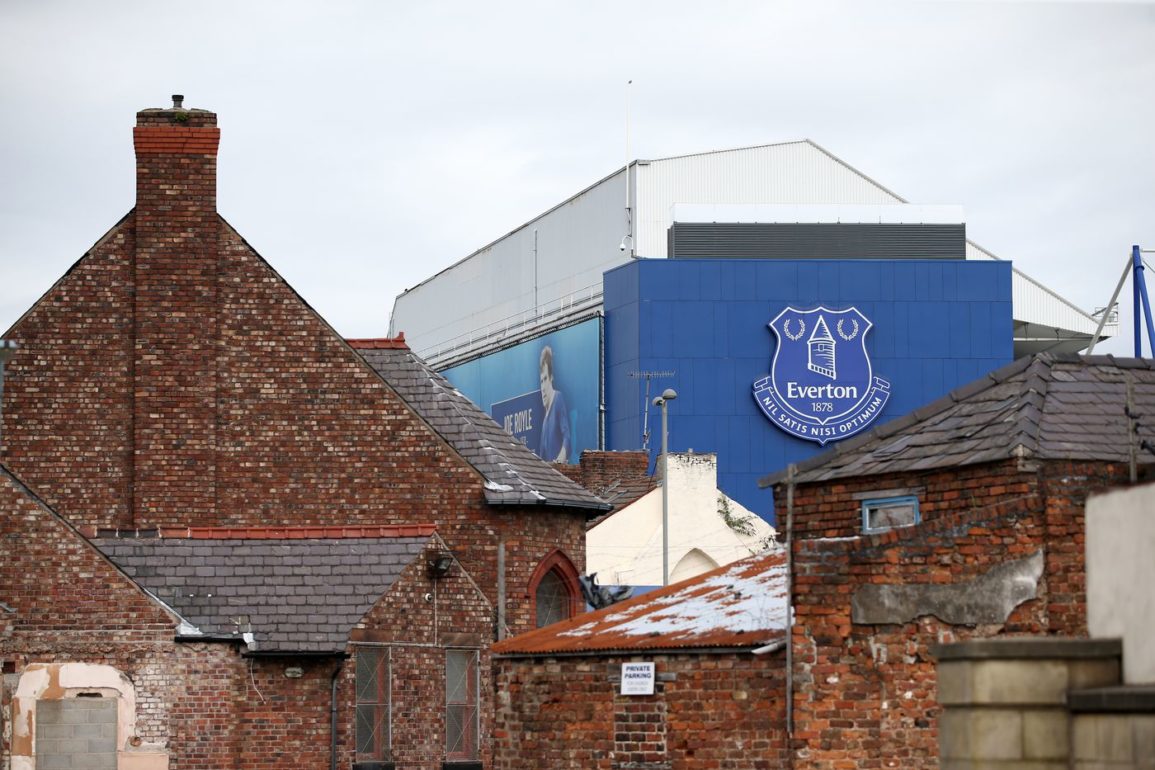 Everton Already Have An Identity…

Everton Already Have An Identity.

And that is precisely the problem…

Since Carlo’s swift departure, there has been a lot of chatter about Everton needing an identity, a style of play, a philosophy. I disagree. We have a clear identity already, we just desperately need a new one.

For me, the most damning part of Everton’s current identity is the fact that 7th place is jokingly refereed to as the Everton trophy. There’s consistent failure to reach success. One trophy in our entire time in the Premier League is a meagre return. We are a million miles from that latin motto.

Carlo Ancelotti did “get” Everton.

“Carlo just gets us doesn’t he?”… I feel like I’ve seen this tweet a million times over in the past year and a half.

And perhaps he did get us…

And perhaps “getting us” is realizing that in our current state, nothing will change. Perhaps it is understanding that Everton are in purgatory and as a result the moment Real Madrid called him back, it took him nanoseconds for his neurons to fire and say – “get me out of here”

Make no mistake, Carlo did “get” us… Perhaps we didn’t “get” Carlo. Perhaps we lied to ourselves about why he was here in the first place.

David Moyes was our manager for over a decade. Under his management, Everton only finished below 10th twice. Carlo who?

Moyes also got us to fourth place after losing Rooney to Man Utd in the summer, and Gravesen to Real Madrid half-way through the season. This was all done on a shoestring, and with a definitive “identity” too…

If we accept that once Real Madrid showed interest in Carlo it was a “no-brainer” for him to leave us, then can’t we also accept that it was a similar decision for Moyes to leave us for Man Utd? Sir Alex Ferguson, the greatest British manager in history, cherry picked David Moyes to be his successor at the most successful club in England. That’s why he left. Do any of us honestly have a problem with that?

There’s a great passage in former Everton and Preston physio Baz Rathbone’s book The Smell of Football that I think about a lot.

When at Preston, Rathbone was tasked with working out pre season running schedules. When he went to the local park to run the route himself, a player who was an aspiring coach tagged along. The gruelling cross country run took them 20 minutes. The player suggested going the opposite direction so as to put the hilly section of the run at the beginning and make it even harder, he also insisted that they run it again. After locating the biggest hill in the park and sprinting to the top a dozen times, the player told Baz that he thought “a one minute recovery was too long and 50 seconds was enough. Guess what? Yes, we did the lot again.”

“Finally, several hours later, we slumped into the car, both knackered. I turned to this guy and said, ‘Wow, you are keen. Is that what you want to do when you finish playing – go into coaching?’”

“He looked at me and said, ‘Baz, by the time I am 45 I firmly believe I will have been manager of the season in the Premier League.’”

“It took me all my self control not to laugh in this poor deluded fellow’s face. And of course he was wrong – by the time he was 45, David Moyes had been named LMA Premier League Manager of the Season three times.”

A boring choice? Perhaps. A bad choice? No. Could he bring back the Everton snarl? Not sure.

For those foaming at the mouth, I don’t particularly want Moyes. But it’s probably because we know him too well. Familiarity breeds contempt. Maybe it’s us, addicted as we are to the summer transfer chase, to names that we hadn’t even heard of before some random article on the internet, to spending big, that see Moyes as a regression. Would he do better than Marco Silva, Big Sam, Koeman? I think so. Would he do well with money? He wouldn’t need to, perhaps we’d finally have someone to cede full responsibility of that side of things to Marcel Brands.

This always makes me laugh. Any acceptance of any facet of our current situation, all the way from Bill Kenwright’s time as chairman, to a hard fought point at Old Trafford is instantly jumped upon by some blues, shrieking in social media unison that “YOU’RE ACCEPTING MEDIOCRITY!”

News flash: The last trophy we won was in 1995. We are in the biggest silverware drought of our existence. We all still support Everton. If I’m “accepting mediocrity” what does fighting mediocrity look like? Smashing out a few one inch punches on your keyboard and hitting send on an angry tweet? Social media slacktivism at its finest.

The phrase “accepting mediocrity” needs to go in the bin, along with “be careful what you wish for,” and “he gets us”…

We Are A Museum

Farhad Moshiri: “We don’t want to be a museum.”

Narrator: “Everton are a museum.”

Let Marcel Brands do his job

The Everton transfer blueprints have been scribbled over so many times that they are barely legible. We’re at the point where it is almost impossible to even assess how Marcel Brands has done in his role.

A “smaller” managerial name might pave the way for Brands to – you know – actually do his job, and control our transfer policy.

We’re fond of hyperbole in the Everton community. Apparently this next managerial appointment is a “massive” one. Five managers in five years is a ridiculous turnover. Whoever we appoint needs to be here for longer than it takes for Real Madrid to remember their phone number.