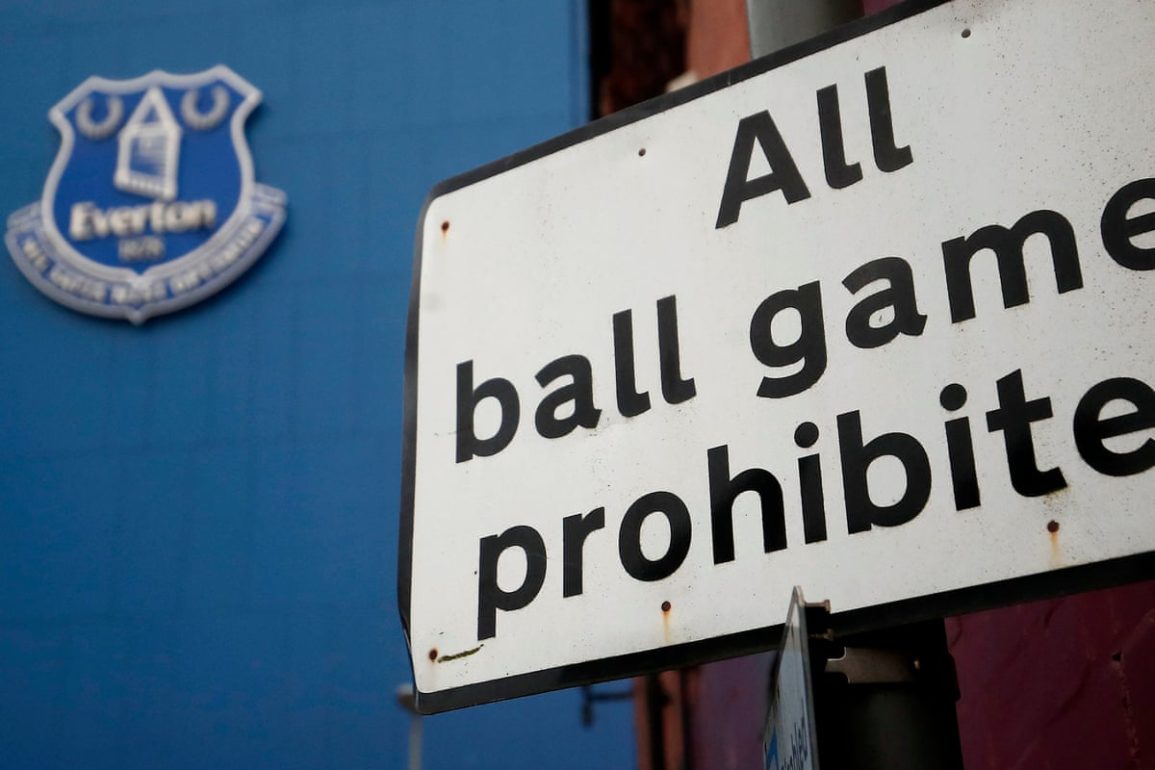 Bare. Bear with me. I’m not a writer. I’ve wrote written about 5 opinion articles since setting up GrandOldTeam way back in 2007, with the last coming 17 months ago. I leave the words to Evertonians significantly more articulate and informed than myself so thank you for humouring me with a read here.

This Everton team have an attitude problem.

Let’s go back to last year.

Everton are comfortably beaten 3-0 by Wolves.

The level of performance prompted Seamus Coleman and Carlo Ancelotti to deliver a scathing assessment on the players attitude.

Seamus Coleman: “I think it was down to [the fact] they wanted it more, which I think is the biggest embarrassment for players, that’s it’s possible the other team wanted it more than you. As individuals in the dressing room and as a Club, we need to be expecting better. We need to have a look at ourselves. Every time we go out and play for this Football Club, it’s got to mean something and – at Tottenham [a 1-0 defeat on Monday] and here today – it didn’t look that way. Sometimes you can look at the ins and outs of tactics or why we didn’t get the ball to the attacking players but sometimes it comes down to commitment and desire and wanting it more than the opposition.  The lads really need to dig in, myself included, get our heads down or that won’t be good enough for this manager. There are no hiding places. Around the place we need more commitment on a daily basis. We can’t keep hiding behind managers. We’ve hid behind managers long enough”

This is an Everton captain telling the world…

Following up Seamus Coleman’s words that day, was Carlo Ancelotti: “We didn’t show good spirit. More than the technical and tactical aspect, which was not good enough, the spirit of the team was unacceptable. We have to prepare for the game [against Villa] and work differently and have a different attitude. I said to the players, ‘This attitude is not acceptable to me”

Who started with such an unacceptable attitude that day?

How many remain at the club? How many start week in, week out? How many of them know they can be dire for 10 games on the bounce but still start?

Just a few weeks after that performance, Everton put in another shocker. Last game of the season. ‘Nothing to play for’. Even with stinging criticism ringing in their ears – the players evidently didn’t fancy it and went ahead and lost 3-1 to relegated Bournemouth. Ancelotti, again criticised the players’ lacklustre attitude and later revealed he told his players to come back with better attitude next season.

Unfortunately, the attitude of these Everton players has continued to stink for large parts of this season. Tremendous away form when the players have raised their game has added to the frustration of such gutless performances at home.

After a fair few of those games, post match comment has remained focussed around attitude. Take Newcastle;

Carlo Ancelotti: “Disappointed. Frustrated. We lost an opportunity. The reason was quite clear – Newcastle showed more spirit than us. They won a lot of duals, they won a lot of second balls – we gave them presents with a lot of corners. We have quality but without spirit, you are unable to show your quality. It’s not difficult, just switch on your mental attitude. We are not happy. The key point was that we didn’t have the same spirit as Newcastle. Today, we forgot our spirit. We left it at home. We tried to play with quality but in this game, in all games to just try to play with quality isn’t enough. You have to sacrifice, concentration, motivation, ambition – we forgot this today”

It’s that word again that really strikes a chord. Attitude.

It was used yet again by Ancelotti, repeatedly to various media outlets following yesterday’s 1-0 defeat to Sheffield United;

It’s often a lazy comment, made in anger from fans to accuse footballers of lacking attitude.

“Bottlers, frauds, Everton, that!” has long been directed at this core of Everton players, before frustration turns to the easiest quick fix option – the manager.

This time, the manager is Carlo Ancelotti. One of the most successful managers in world football, having won 20 trophies including league titles in four different countries and the Champions League three times.

Unlike previous Everton managers, who the club’s captain without prompt, declared his teammates all hid behind – it’s harder to hide behind a manager with such credentials in the game.

Carlo Ancelotti isn’t infallible. No Everton manager gets a free pass. He’s been here 17 months now and there’s no style of play. I do accept his pragmatism explanation – he’s repeatedly said the style of play will come when he brings in better players but I’d be lying if I said I look forward to watching this Everton team. The player’s attitude problem also inevitably reflects on him – hence his public acknowledgement of being embarrassed. Why are they downing tools on him at regular intervals? Why aren’t they wanting to show commitment on the pitch? He takes the plaudits after wins at Liverpool, Arsenal and Tottenham and so he can take criticism for the nine home league defeats.

But before fans begin to think about pilling on the manager – I suggest we consider that frequent word from manager, captain and senior players – attitude.

Evidently, Carlo Ancelotti has a winning attitude. He’s won more than every player we have combined. And then some.

For a very long time now, ‘Everton fume’ has been directed at player mentality. Or… attitude.

It’s going to take longer than 17 months, and 4 transfers in Allan, Doucoure, Godfrey and Rodriguz to banish ‘Everton, that’… isn’t it?

An Everton manager, captain and senior players explaining defeats as the other team wanting to win more has become standard.

We have a manager who embodies the clubs motto, we don’t have the players. He’s brought four in, and his first full season has been the oddest in living memory. Give him time to resolve Everton’s attitude problem.