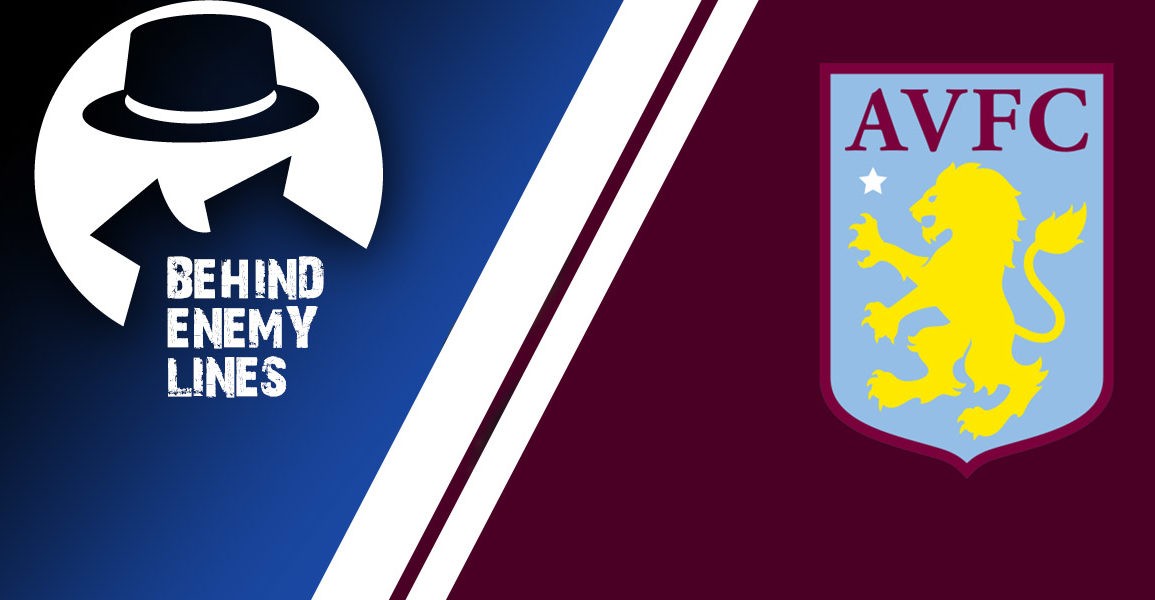 Everton face Aston Villa for the first time this season on Saturday, as the Toffees look to bolster their push towards the European places with a vital three points at home, something they’ve failed to do countless times this season.

For the first time in probably ever, Everton have been significantly better on the road than at home, and although that’s understandable considering the absence of fans in the ground, there’s no excuse for the results we’ve seen at Goodison Park as of late considering what we’ve seen Carlo Ancelotti’s side accomplish in away fixtures.

The Villains come in licking their wounds having just barely nicked a draw at home against all but relegated West Brom thanks to a stoppage time equalizer. Everton on the other hand, come in off three massive points at Emirates courtesy of one Bernd Leno, and so their spirits should be high with the possibility of European football next season firmly back on the table. It’s clear that one side has something to fight for, and the other doesn’t, and so hopefully the Blues will come out firing straight away and take the game to a depleted Villa side.

This week on Behind Enemy Lines, I spoke to Pat Rowe, an Aston Villa writer for Prost International and the SBNation site 7500 to Holte. Here is how our conversation went:

Q: After a hot start to the season, Villa’s form has cooled down over recent months, and they find themselves in 11th place on 45 points. How would you evaluate the Villains season as a whole?

A: Honestly the fans get quite divided on this one. Understandably hopes got quite high after the start, especially after the 7-2 win (which I’m sure you lot won’t mind hearing about again). I still see the season as a massive success; we stayed up on the last day of the season a year ago and to now be mathematically safe with a few games to go is a welcome bit of relaxation. Very happy with the progress and after another window and Grealish back we can push on.

Q: Aston Villa have struggled recently, only winning one of their last 8 fixtures. How much has Jack Grealish’s absence played into that dip in performance level and do you think there is a solution on hand in the time being?

A: Obviously we’ve felt his absence massively, it’s been a tough watch at times as any team would experience missing someone of his quality. I do think however there’s some underlying issues with the squad after COVID and maybe congestion of fixtures. Grealish’s last game was the Brighton game and we recorded our lowest xG since our return to the Prem (0.14 xG). In the meantime, I’ve liked seeing McGinn play in his preferred no. 10 position, and hopefully we see some youngsters come through. The fan base are quite excited about Carnsh Chukwuemeka so if we see him it’ll be great.

Q: Having visited Villa Park during my pilgrimage to England in the summer of 2019, I have first hand experience of just how electric the atmosphere can be. How much do you think the team has suffered from that lack of home support, or have they benefited overall because of improved away displays?

A: I think it’s another reason as to why this season has fizzled out, Villa Park as you said is electric and in a few of these games I just feel like it would’ve pushed us on that bit further, e.g. Wolves 0-0 draw, Brighton 2-1 loss, etc. I’m a previous season ticket holder and games at VP are some of my most memorable days of my life; if fans had been there for the 7-2 or the wins over Arsenal etc this season it would’ve been mental. I do think we’ve benefited however, Matt Targett has excelled massively since there’s been no fans when previously he got a lot of stick. He’s a completely different player. Yeah, just like any team now, away fixtures are much easier without that mental factor. I think we’ve won 7 away games this season and only 2/3 last year.

Q: What are your thoughts on Everton’s season thus far and on Carlo’s Ancelotti’s tenure in charge as a whole?

A: I’ve really enjoyed watching you as a team whenever I can. Feels weird because we haven’t played you yet. The team he’s building is littered with quality and maybe you just need 1 or 2 more quality additions to make that final push. Ancelotti himself goes without saying. He’s capable of taking you to the top, he’s done it all. Buying these players from the likes of Barca, Madrid, and Napoli shows the direction the club’s going in and it’s good to see.

Q: Who will win “The Cazoo Derby” on Saturday at Goodison Park and why?

A: Really depends what formation Villa play, I think. Our fans are crying out for a start for Keinan Davis who just got his first Premier League goal. I think him and Watkins up top together would cause problems for most CB’s. I do worry however with the mentality of Villa in terms of the fact we don’t have much to play for anymore so that drive isn’t really there. With Everton pushing for European football now, it’s probably fair to say you’ll be slightly more up for this one. I’ll go for a 2-2 draw, there’s always goals between Villa and Everton.

So there we have it! The optimist in me is hoping we can finally end this horrible streak at home with a big win in our European push, so I’ll go for an Everton 2-1 win! My thanks to Pat for taking the time to talk to me! You can find him on Twitter @pgr_analytics and you can find me @ParrettGost. Thanks for reading, and as always, Up the Toffees!