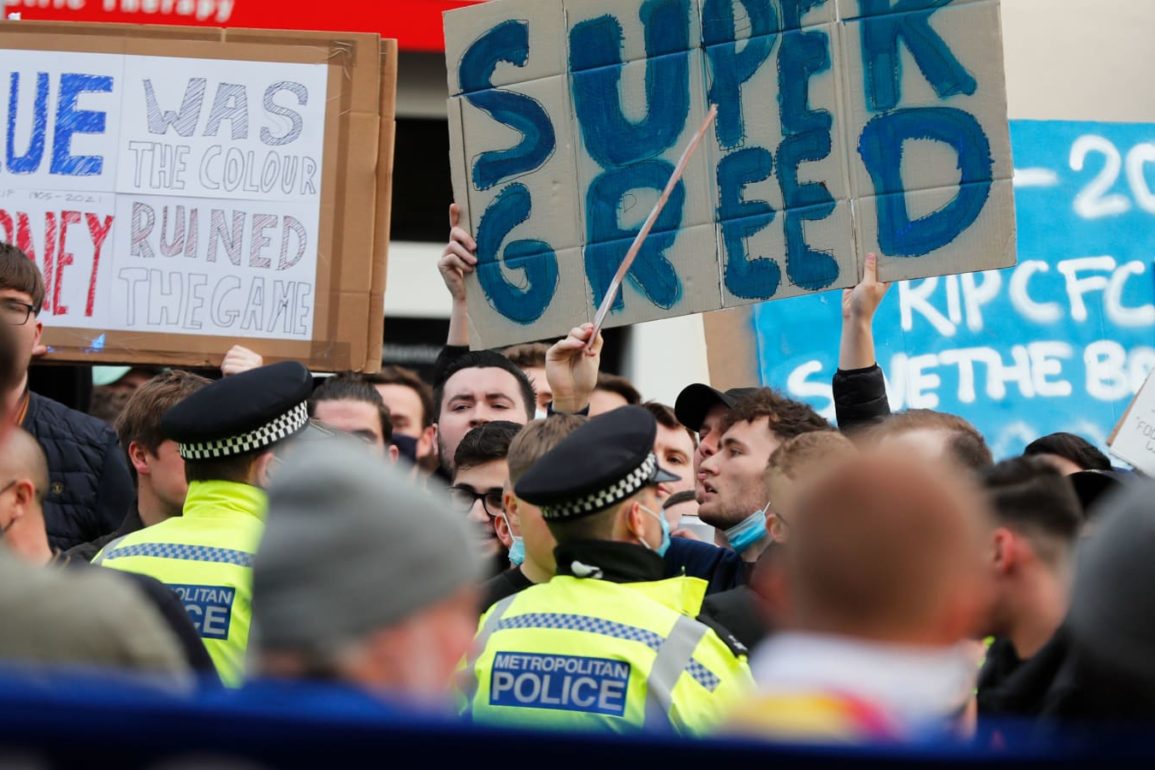 Total Football Dominion: Fed to them like grapes to a reclining Roman

I remember how excited I was when we finished fourth… We’d sold Wayne Rooney to Man Utd that summer, and then watched Real Madrid poach Tommy Gravesen during the season. But nothing could squash my hope.

That season we marched to a frenetic drumbeat – hustling, harrying, intercepting, and pressing the opposition into mistakes, and we made it to Champions League qualification. Our first and only time.

It wasn’t only that season though. Hope has always grown in me like a weed, we don’t even have to be that good for optimism to shine through. Of course, I can be painted as naïve, as an apologist, as accepting mediocrity.

The Everton I learned to love was a million miles away from my Dad’s Everton. We weren’t successful. We weren’t rich. Our players were all flawed, often cast offs from bigger teams, and if they were good they were usually gobbled up by richer suitors.

We had far FAR better players than him, but Denis Stracqualursi epitomised our island of misfit footballers. The Argentinian looked like a cross between Bela Lugosi and a caveman Elvis Presley. A bloodsucking hunk of burning love, clubbing heads and stomping on blue suede shoes. And always to that frenetic drumbeat. Once, when he was subbed off to a standing ovation against Man City ,he looked like he was barely able to stand.

I suppose it doesn’t take much to get me excited. It’s that hope again, growing like weeds.

Which is exactly why all this super league bollocks really shocked me. At a stroke, hope had gone. The shop was closed. There was no way we could gatecrash this. No ducking under the velvet rope. No invites to the top table. It was terrible.

Or in the far more compelling words of chief executive Denise Barrett-Baxendale:

“Disenfranchising supporters across the game and undermining the very structure of the pyramid that underpins the game we love is, quite simply, wrong.”

And now that the whole sordid thing has collapsed, and my naive hope is growing again, are we going to see these six punished? Surely they can’t just be welcomed back into the fold?!

Can they really plot an act of total mercenary betrayal one moment, and then be welcomed back in the next?

A gang of spoiled oligarchs, oiligarchs, and weird Americans* with franchise fetishes. All designer raincoats and dark glasses, faces pulled too taught, and wallets too fat. And when they don’t get what they want, which was total world football dominion, fed to them like grapes to a reclining Roman, they’re allowed to give us an Alan Partridge shrug, and go back to normal?

76 minutes. It turns out that’s all it took. Spurs were playing Southampton in a drowsy midweek game. It was 1-1. On 76 minutes, Son hit what looked like the winner, and the commentator yelped into action,

“AND IN WHAT HAS BEEN A TORRID TOTTENHAM WEEK, THEY AT LAST HAVE SOMETHING TO SMILE ABOUT!!”

Collectively, these greed merchants have shat on their history, urinated on their fans, and fucked us all over for a shot at more money. They have to be punished, or they’ll try this again.

The three quotes below are almost comedic when read out amidst the grubby goings on this week. They seem better suited to banners trailing protest planes as they circle stadia, rather than out of the mouths of these club legends.

“Football is nothing without fans.” – Matt Busby

“At a football club, there’s a holy trinity – the players, the manager and the supporters. Directors don’t come into it. They are only there to sign the cheques” – Bill Shankly

To the idiot pundits who say these clubs shouldn’t be punished, because the fans would be punished too, think of the umpteen times “smaller” clubs have had points deductions meted out.

It doesn’t seem like it, but this is the very same season that Jordan Pickford‘s tackle injured Virgil Van Dijk. Rember the cries for retribution from our red cousins? Remember when pundits and kopites alike wanted Pickford banned for as long as Van Dijk was injured?

Of all the quotes swirling around, I think Georginio Wijnaldum’s (about Jordan Pickford) actually fits how I feel about the “Big 6” waltzing back into the Premier League as if nothing has happened.

“It makes it harder that they don’t get punished.”

Too right Georginio. Too right.

*I say “weird Americans” because they are. Most Americans I know are quite nice. I know of 6 who are fantastic.