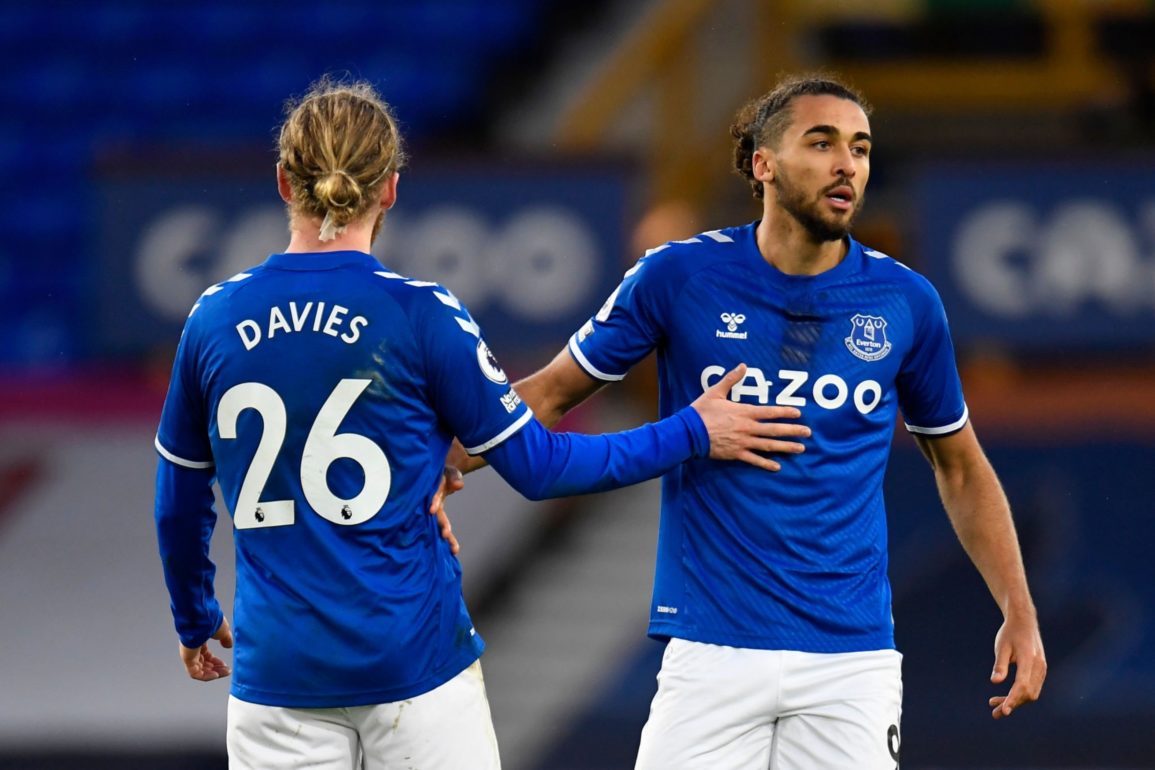 Everton’s dismal home form continued with a disappointing defeat to Burnley – their seventh home defeat of the season.

Burnley raced into a quick 2-0 lead with two quality finishes from Wood and McNeil, before Calvert-Lewin pulled one back for Everton on 32 minutes.

Burnley were pretty comfortable from then on, with Everton lacking not only the quality, but intensity needed to get a result.

It was another unacceptable home defeat for Everton against a relegation-threatened side, which made it 7 losses in the last 11 games at Goodison Park. Dreadful. Burnley opened the scoring through Chris Wood and doubled their lead when Dwight McNeil glided past Allan and curled an absolute worldie into the top-left corner. DCL scored his 14th league goal of the season later in the first half, but Everton couldn’t muster up anything else despite controlling the game for the final hour almost exclusively. Everton’s charity campaign for teams in the relegation scrap has been very effective this season. It’s sickening to watch as an Evertonian. I apologise for my brevity with these readings, but I’d be lying if I said I wanted to go into more detail about this pathetic loss, and I’d be shocked if you wanted to read more about it either! Without further ado, here are my player ratings for Everton 1-2 Burnley.

Nothing he could do about either goal. Let’s hope he’s okay.

One of the only rays of light in this ever-increasing frustration.

Nothing to say, really.

His delivery at the moment is the worst it’s been since joining the club. Yes, he should’ve had an assist in the second half, but he took 7 corners and every single one of them was awful.

Was dribbled past far too many times. There was an acre of space on the top of the box where he should have been, and that’s what both goals resulted from. McNeil sent him to the shops on the second.

Gave away the ball in an awful position, which led to Burnley’s first, but his assist for DCL was quite nice.

Glimmers of threat, but yet again, zero quality in the final third. He can’t cross a ball to save his life.

Wasn’t involved enough. He forced a decent save out of Pope early on but was far too quiet afterward.

Finished well from Davies’ cross, but he could have had at least a hat-trick in this game if we’re being honest. The miss from Digne’s perfect cross was shocking.

Wasn’t tested much, but made a calamitous error which presented Vydra with a tap in that somehow hit his plant foot while he was swinging at it.

Touched the ball about 4 times.

Made a great run at the very end but the ball in wasn’t quite right. He has to be starting at RB moving forward. A massive upgrade on Holgate.