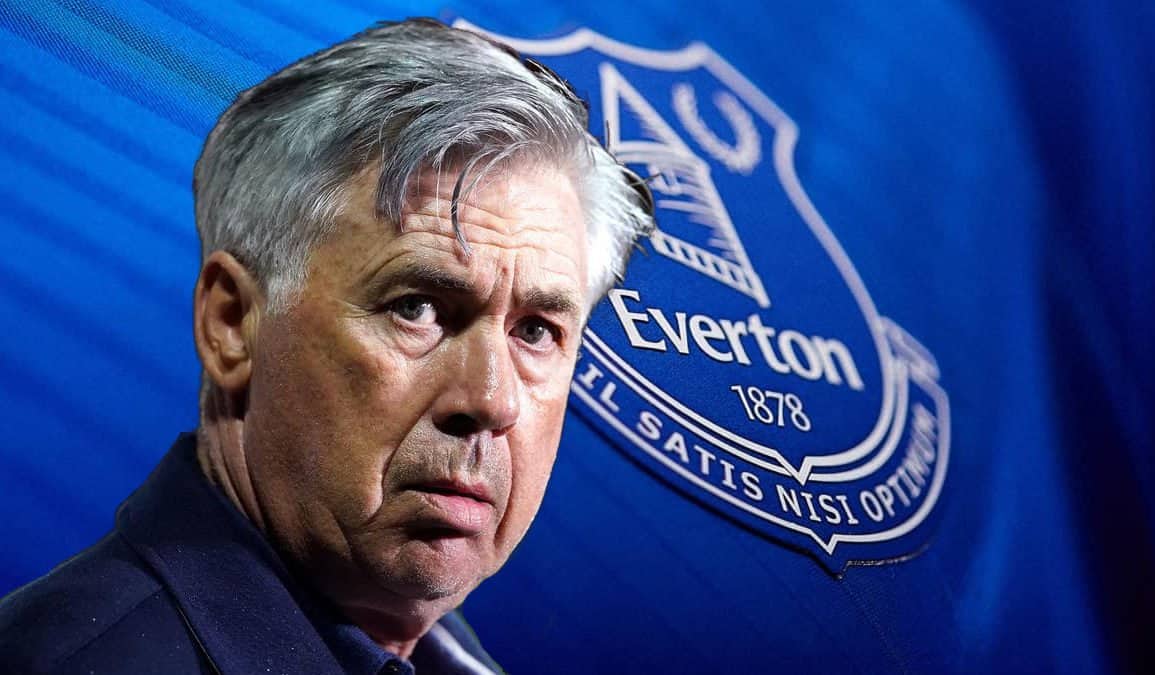 Such as the times we live in, very few things can be seen as routine. A worldwide pandemic has had its say on virtually everything that we took for granted, including a brief suspension of the beautiful game in 2020.

English football returned so far without supporters, who are having to make do with televised games and internet streams as they cheer their heroes on, albeit remotely. Though it can never replace standing on the terraces in the freezing cold, screaming at the referee and listening to the gentleman behind you explain how he knows far more than the man in the managerial hot seat, the euphoric joy, pain and anguish of results still stirs the emotions as much as ever.

After a momentous win at Anfield still fresh in the minds of Evertonians, the following fixture is one that probably won’t live long in the memory. Southampton were the Goodison guests at a venue that, recently, has been very welcoming for visitors who have come up against little resistance in walking away with all three points. Routine home wins seem to be a thing of the past as empty stadiums play host to eye-opening results that have ruined accumulators, as a home banker went down.

A battling draw at Old Trafford and a first derby win in more than a decade has perhaps been somewhat soured by 2021 reverses against West Ham, Newcastle and Fulham at the Old Lady.

Carlo Ancelotti‘s men halted that worrying trend with a professional, workmanlike performance capped by a Richarlison strike that shows that our Brazilian maestro is getting back to his brilliant best following a difficult period for the former Watford man.

Some nervous moments, Jordan Pickford had to be at his best to ensure the three points stayed with the Blues, as the Saints piled on the pressure and gave the Toffees’ rear-guard a torrid period as the seconds ticked by.

The whistle went and the record books will show that Everton recorded a thirteenth Premier League win that keeps them in the hunt for the European spots (sorry about that Sky Sports).

Social media, so often informative, divisive, hilarious and cruel, quickly filled with opinion, optimism, caution and criticism, with a number of fans worried and disappointed with the performance that they had just seen. Many Blues were simply relieved with the win, stating that, at this stage of the season, the result is key and grinding out victories is part and parcel for every team, top to bottom.

But football fans want the best and why shouldn’t they! Every supporter dreams of their team competing for the game’s richest prizes and doing so with a style that is exciting, full of quality and easy on the eye.

And for a club dubbed the School of Science, the clamour and demand for the Blues to honour the swashbuckling styles of previous Goodison greats still burns bright.

Sam Allardyce aside, recent previous coaches have tried to emulate that vision with little success and eventual backlash from the faithful who are long overdue of those iconic moments that illuminated the (first) tenure of Howard Kendall and Harry Catterick.

Roberto Martinez and Marco Silva had that vision that the playing staff really couldn’t emulate. A possession-football style far better suited to the stars at Manchester City, was often the undoing as home games we were expected to win resulted in loss and trips to the ‘big clubs’ often ending in embarrassment. A loss of identity and direction that was established by David Moyes during his time at Everton gave a feeling that the Club was going steadily backwards after Martinez had offered a season of real hope and optimism.

The aforementioned Moyes, took a woeful team and moulded it into a reasonably competitive force, largely stuck to the underdog ethos and it served him well up to a point. The ‘knife to a gunfight’ mantra always ensured the Blues were competitive and often the best of the rest but frequent cannon fodder for the ‘big boys’, who simply had too many resources to be truly troubled by ‘plucky’ Everton.

Ancelotti is certainly no underdog. A CV that stands up against the very greatest of managers, the Italian has embraced Merseyside life and seems determined to add Everton to his list of accomplishments. Slowly but surely instilling his own players into his own team, his year-long tenure has had highs and lows, with this year’s home form being one of the latter. Having never lost four league home games on the trot in his managerial career, the Goodison supremo had to ensure that now wouldn’t be the time to set that unwanted record.

And so a performance that sacrificed free-flowing, easy-on-the-eye football was replaced with a competitive, disciplined display that had been so sorely lacking in previous home encounters. Had Michael Keane’s goal not been correctly ruled out for offside, we may be discussing a rout, but instead we were left dissecting a performance that was, particularly in the second 45, tense.

With a small squad and players carrying injuries (yes LIverpool other teams get them too) the win really was all that mattered. Deploying a plan b, a change of tack, is essential to success. Rarely done by Moyes, and seldom considered by Martinez, Silva, or the fella currently ruining Barcelona, have Everton finally found the man willing to change, adapt and simply find ways of getting the best from his current crop? Substitutions and their timings have been questioned by a few, but Ancelotti’s record on the road this season and the ability to grind out results may just be a sign of a manager adept at changing his tactics to suit the circumstances.

When did we last have that?