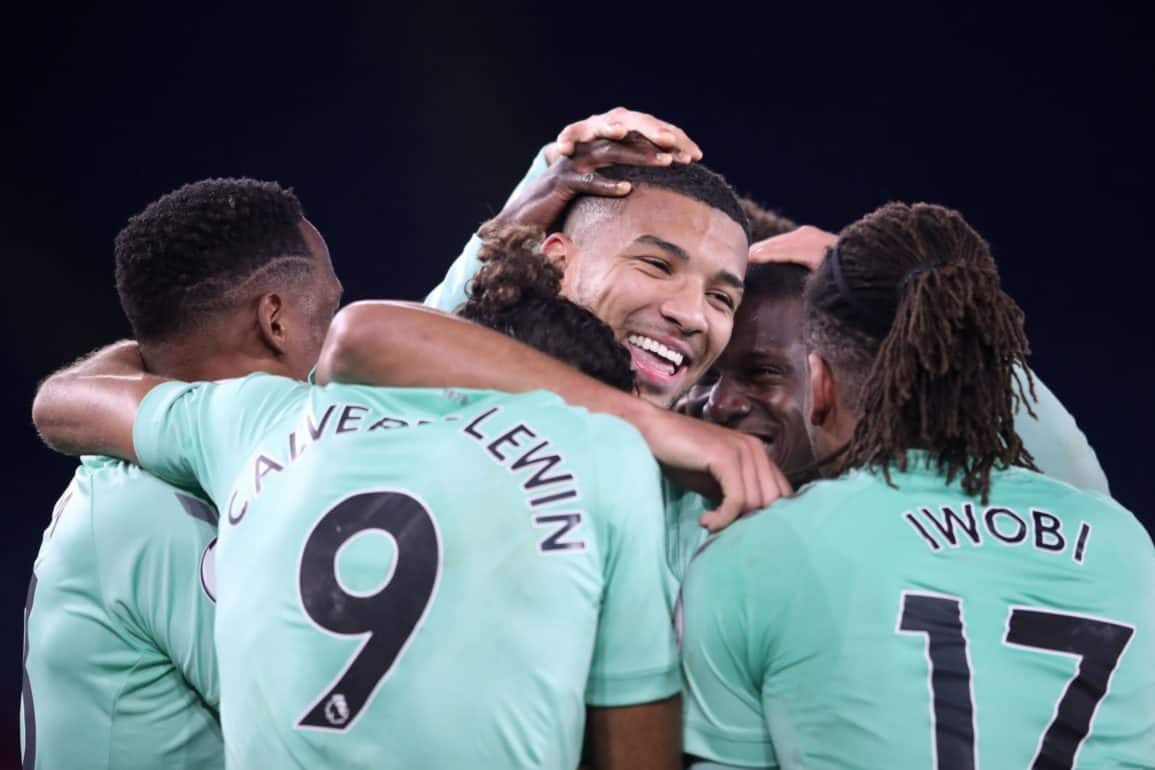 Mason Holgate has stressed the need for Everton to be more consistent.

Speaking to evertontv, Holgate said: “It [beating Liverpool] will lift us massively, we’ve had good results against a lot of the so-called big teams this season.

“We are doing well but need to be more consistent. We are losing points in games we should be winning, we were disappointed to lose ground against Fulham [2-0 home defeat last Sunday] when the performance wasn’t good enough.

“We can’t get too high and think we’re unbeatable now – we’re not. Anyone can win any game.

“And when we lost to Fulham we couldn’t get too low and act like we were the worst team ever.

“We have to stay level-headed and keep going.

With regards to his own performances, Holgate admitted he’s still not where he’d like to be.

“I am coming into it [reaching form] a bit more.

“I am not where I’d like to be and hitting it consistently but I can only work as hard as possible.

“I have not done too badly but am not near my normal standards.

“Hopefully, I can keep it going.”