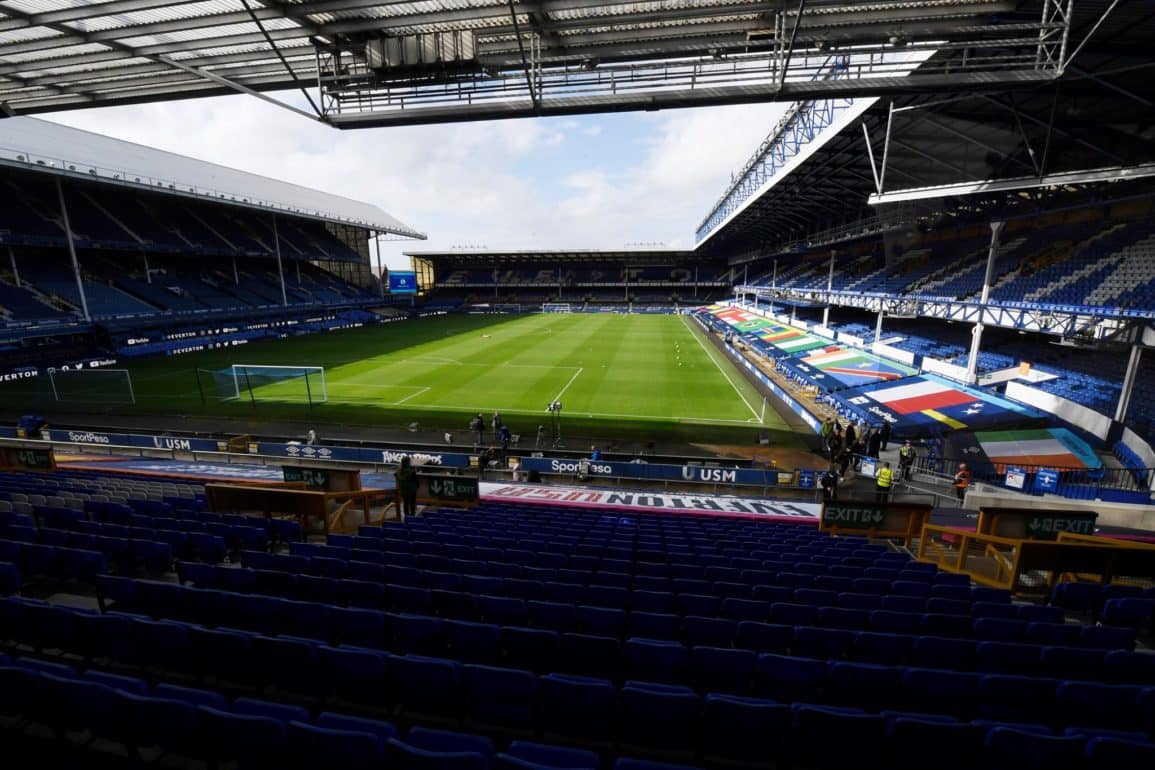 Watching our club should probably come with a health warning. The kind of thing you see at fun fairs or amusement parks. Maybe something like:

‘Inadvisable for those with serious heart conditions’

‘You must be this much of a sadomasochist to go on this ride.’

Wednesday’s cup game was a perfect example. While pundits and writers talked about the entertainment quality of the match, regularly falling back on the tired ‘good game for the neutrals’ cliché, (as if anyone gives a s**t about them), for Evertonians, until the very end, it was a tough experience.

The final pay off might have been worth the anguish but several times during the tie I nearly left the room for a breather. Not only was the stress almost too much to tolerate but so too was the palpable sense that Everton were about to do an ‘Everton’ and balls things up completely.

After the game, I tried to think back to the last time that Everton had given me an easy ninety minutes. And this couldn’t include games against teams from the lower tiers (not that they don’t come without their fair share of stress inducing moments) or games against ten men (again, not always certain to be easy). It had to be against a top-flight side, 11 v 11 throughout and Everton comfortably in control.

It was a struggle. I remember, with two minutes left at the Newcastle match at Goodison last season, being struck by how rare Everton’s total dominance had been that evening, a match where a home victory had seemed inevitable from the first whistle. And we all know how that turned out.

Where other sides, particularly those drawn from the ranks of the self-styled ‘elite’ frequently enjoy games where the outcome is a forgone conclusion almost before a ball has been kicked, it feels as though Everton specialise in making life as hard as possible for the fans.

Unconvincing performances resulting in narrow defeats (just when it seemed we were about to get away with it), tight leads that are hung onto for dear life, comfortable leads squandered, if any word could be used to define the Evertonian football experience, it would be ‘Anxiety’.

Against Spurs, as the side led 3-1 and the opposition was visibly unsettled at the sudden turnaround, I doubt there were many Blues watching who didn’t feel that Tottenham were going to draw level at some point. ‘Everton that’ is, after all, the club’s unofficial motto of late.

Even if it occasionally happens, would fans of United, City or the Shite think the same in that position? Or would they simply assume that the contest is, more or less, over?

That Everton went on to win the match does at least suggest that, finally, we have a manager whose quality and experience is so great that it might contain the necessary heft to counter Everton’s propensity to self-immolate.

There is little doubt that had the Blues been in a similar position on Wednesday night under the guiding hand of Silva or Martinez, then a likely full scale and humiliating collapse would have been on the cards. Although the latter manager would of course herald the collapse as ‘incredible’ nonetheless.

But, as welcome as it is, weathering and ultimately resisting the potential moments of ‘Everton that’ only represents the first step in forging a new future for our club. Because, if we really want to retake our place at the top table in the English game, we have to become the kind of club for whom the prospect of such moments stop being part of our footballing landscape in the first place.

I am fortunate to be old enough to have seen the Everton sides of the mid-1980s, specifically the 1984/85 season, when Kendall’s first incarnation was in its full pomp. They were sides that were powered not just by a sense of invincibility, like City under Guardiola or United under Ferguson but also, like Thanos, a feeling of inevitability. That the fact of their success was a forgone conclusion, no matter what was happening on the pitch.

Of course, like any great football side, they were capable of losing, of squandering leads, of occasionally blowing a match. But throughout, whenever this happened, it felt like the exception, not the rule.  It was an aberration, something to be forgotten about when the next opposition rolled into town. Never, for those great sides was it a sign of some deep-seated psychological flaw, one that would threaten to consistently unpick their season.

Everton are, naturally, still some way off emulating those sides, if such a thing is even possible for a club like ours in the modern game. But surely it has to be something to aim towards?

As fans we are constantly looking for markers that our club is at least making its way to the level that we think it belongs. Will it be a piece of silverware? Finally quashing the Anfield hoo-doo? Consistently finishing in the European places? These all matter and to differing degrees represent important steps in the resurrection of the club.

But I don’t think we’ll be back to our ‘best’ until Everton recapture some of the ‘inevitability’ that is the hallmark of any good side, until we look back at a season and realise that for the most part, watching the club has been an enjoyable experience, free from anxiety and the feeling that an ‘Everton that’ moment is just around the corner.

I’m not asking for football to be one happily clapping endless love in. But nor should it be defined by little more than stress and anxiety. Somewhere in between would do. We’ve done our suffering for the best part of a generation. It’s long overdue that Everton gave us an easy ride.