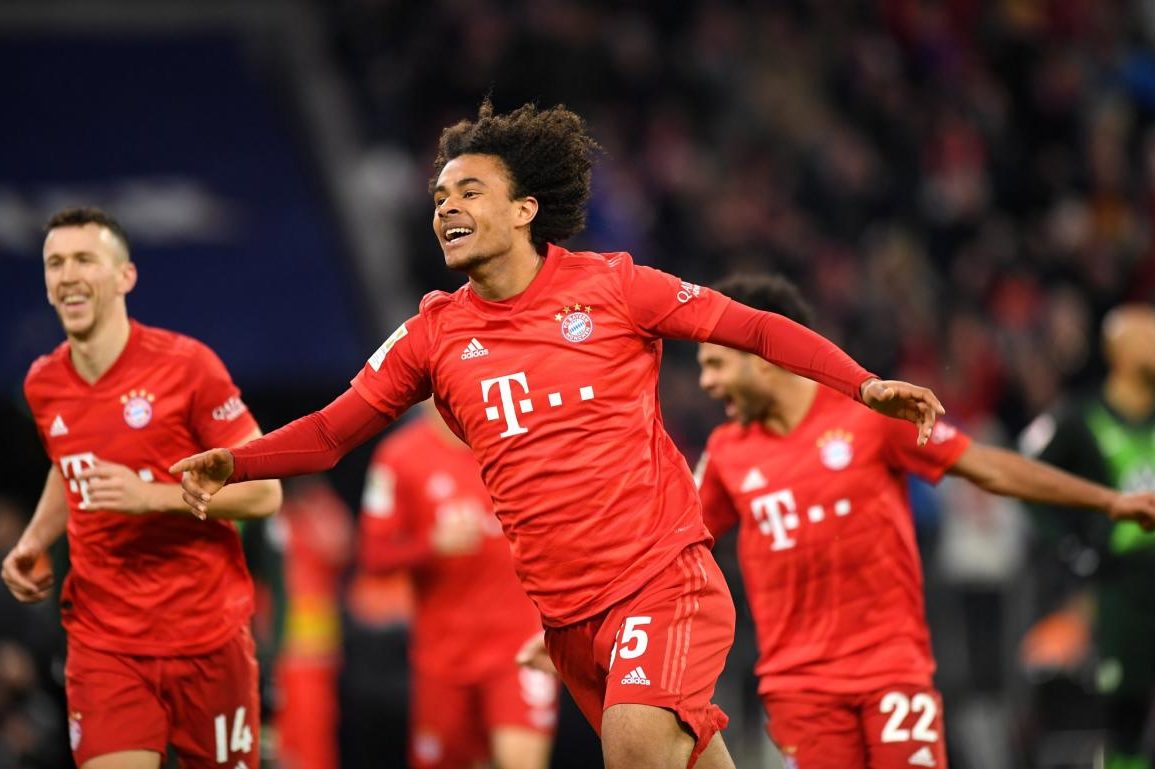 Everton are close to signing Bayern Munich forward Joshua Zirkzee on loan with a view to a permanent deal, according to talkSPORT.

Zirkzee has made 12 Bundesliga appearances for Bayern Munich, netting four times but with a certain Robert Lewandowski ahead of him in the pecking order, Zirkzee hasn’t had many chances to show off his prodigious potential in the last 12 months.

The Dutchman did look set to join Eintracht Frankfurt earlier in the window but the move collapsed following his red card for Bayern’s reserves in the Munich derby, which resulted in a three-match ban. Eintracht instead moved to re-sign Luka Jovic on loan from Real Madrid, just a year on from his £53million move from the Bundesliga.

The 6ft 3in 19-year-old rejected the offer of a contract with Everton after a trial in 2017, instead opting for Bayern Munich.

“Everton was a serious option for me,” he revealed in an interview last year.

“Ronald Koeman was coach, Romelu Lukaku left for Manchester United that summer and I got the feeling from Everton that there was a good chance I could really become something there.

“They even offered me a contract whilst I was on trial.”

With Calvert-Lewin injured, and Cenk Tosun available for potential transfer – reports claim Everton are primed to offer Zirkzee the opportunity to showcase his ability.