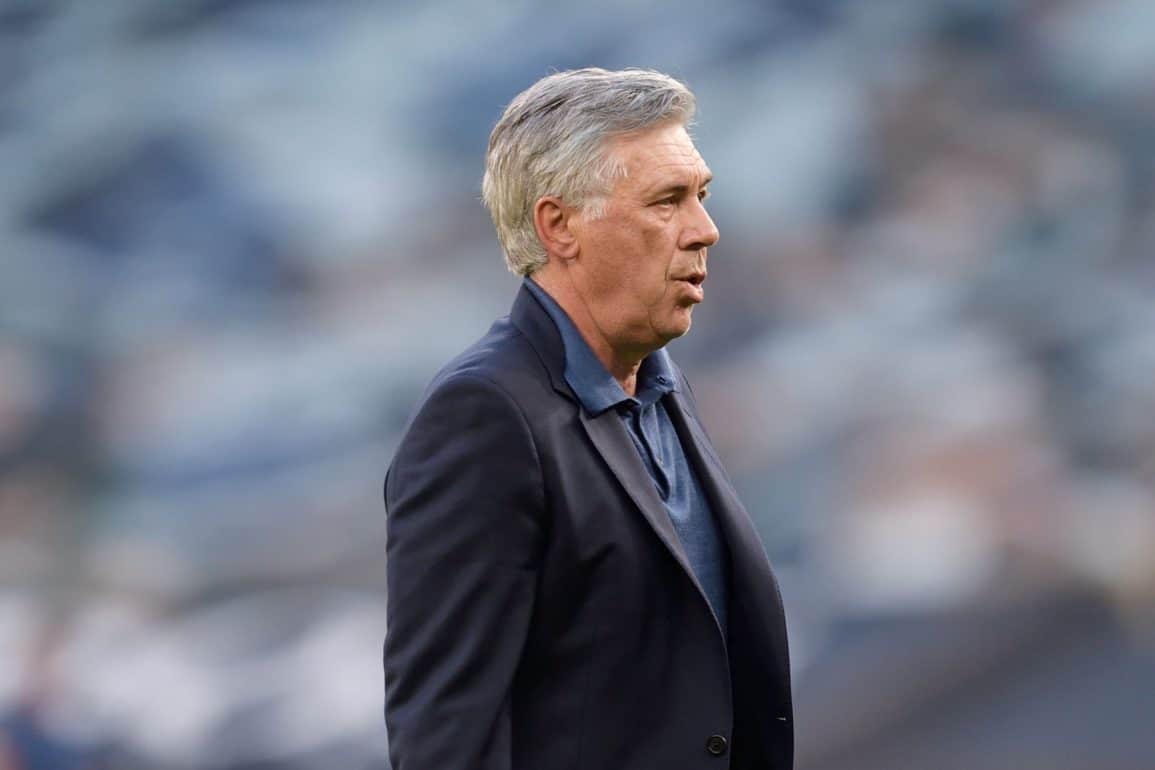 Ancelotti: What I Expected

Carlo Ancelotti expected his Everton players to perform to the standard they delivered in Everton’s 1-0 victory over Spurs.

Ancelotti: “The game was good, it was what I expected from the team. It was not easy but the new players brought energy and quality. The others also supported the adaptation of these three really well. The performance was brilliant.

“The players who are able to play football don’t need a lot of time to adapt. James knows what he has to do, and Allan and Doucoure were the same. It is up to them to show their quality and I think they did”

Carlo Ancelotti also felt the performance and result demonstrated how Everton can now compete with everyone.

Ancelotti: “We have to give continuity. The problem we had last season was we were up and down, in a lot of performances. We have to try to have more continuity and we will see in the next game. But this game told us we can compete with everyone.”