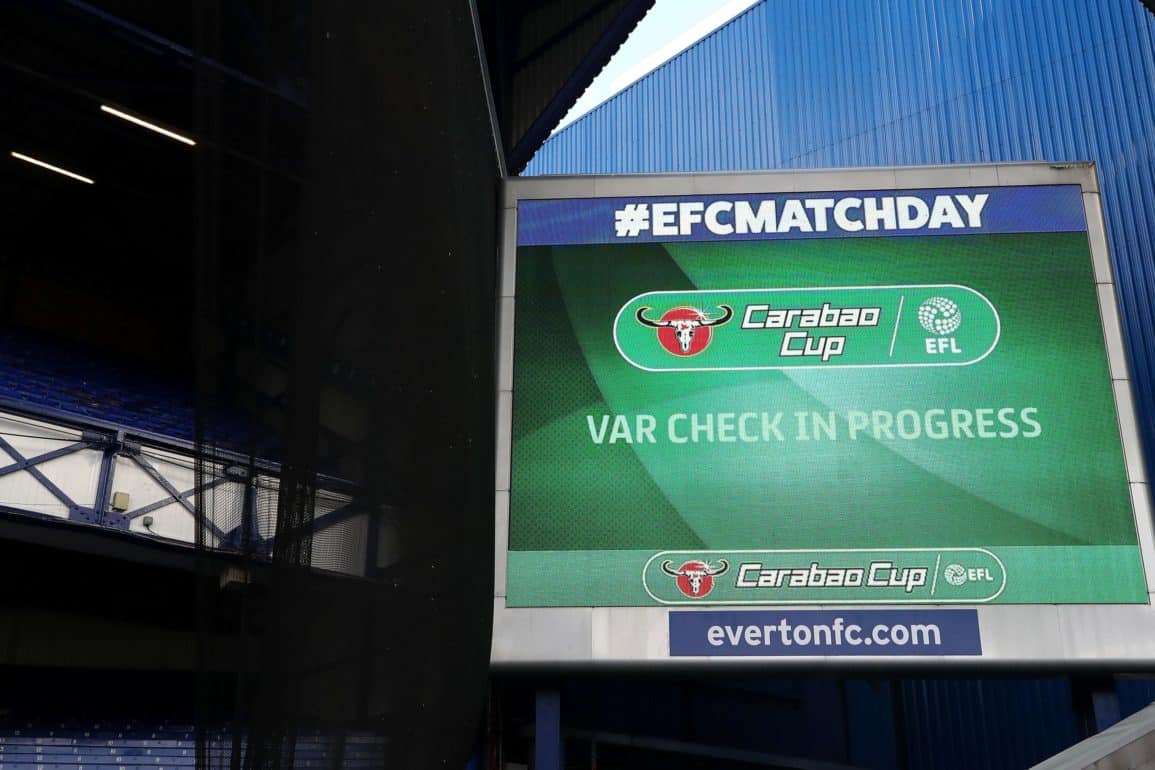 Why the Premier League Must Learn from MLS

It’s not often that Major League Soccer is paving the way for the biggest leagues in the world. Although there has been a drastic increase in quality over the last decade or so, the MLS is still relatively poor, mainly due to the constrictive NFL type financial system in place and also the lack of promotion and relegation into and out of the top flight. However, at the recently concluded MLS is Back Tournament, the MLS, PRO (Professional Referee Organization), and broadcasting companies combined to create a true breakthrough in the way VAR is used in modern football. Throughout the tournament, many conversations that the center official had with the VAR were broadcasted live during the game for all the fans watching at home to see. Although originally an experiment of sorts, this idea was very successful and was used in VAR decisions during the rest of the tournament, creating an amount of transparency between the referee, VAR, and the footballing world that has never been seen before. This is just one of many ways in which the MLS has implemented VAR more effectively than any other league in the world, in my opinion, and despite the relatively underwhelming quality of PRO officials, VAR has been vastly more successful in MLS than in the Premier League.

Along with discussing this new method of providing transparency into VAR further, I will be mentioning a few other areas in which the Premier League needs to improve its current VAR system in order to catch up with MLS. Although I certainly am not a professional referee, I have been the centre official for around 130 games in the past year and a half, and I like to think I understand where VAR went wrong during the 2019/20 season. Before I go on, please watch this video which shows the live broadcast of VAR decisions during MLS is Back: Broadcast Listens to Referee and VAR Audio Feeds Live during MLS is Back Tournament!

What the Premier League Needs to Change

As it is most relevant to the video you just watched, I am going to start by talking about transparency. One of the main complaints I heard about VAR’s inaugural season in the Premier League was the fact that neither the fans in the stadium nor the fans watching at home had any insight into the conversations between and decisions made by the match official and the VAR. Many blatantly incorrect decisions were made throughout the season, and the footballing world had no explanation for or understanding of what happened until either the Premier League or PGMOL (Professional Game Match Officials Limited) made statements about the incorrect calls well after full time. With this new broadcast feature premiering during the MLS is Back Tournament, a new level of transparency has been offered to fans. Although the calls shown in the video were, for the most, part pretty clean-cut, being able to hear the conversation between the match official and VAR was incredibly important because it provided fans with immediate reasoning for why the VAR recommended a certain decision, and why or why not the referee changed his decision based on said reasoning. This kind of transparency in the Premier League going forward could completely change the way VAR is viewed by the general public, leading to more fan-friendly VAR implementation and changes in the future. I truly believe PGMOL and the Premier League will not be able to make the necessary changes and advancements to VAR in the years to come unless they can be as transparent about VAR as MLS. Without fan support, VAR will be driven straight into the ground. Public access to deliberations and decisions will not only better fan opinion on VAR but will also lead to the correction of many implementation errors that we all witnessed throughout the season, subsequently leading to a better system that has more benefits and fewer costs.

The second aspect I believe the Premier League needs to change is the absence of the use of pitch-side monitors. At the beginning of the season, PGMOL essentially ignored pitch-side monitors altogether in order to “make decisions quicker”. However, all this did was provide all the power in the decision to the VAR, and take the decision completely out of the hands of the referee. Many decisions took multiple minutes to be decided anyways, during which the referee could have very easily gone to the monitor to be involved in the decision without further extending the time needed for a review. I firmly believe that the final call on a decision must be made by the center official and not the VAR, regardless of how that may change the length of review times (it doesn’t make them longer anyways). MLS has held this perspective for multiple years now, as for close calls the official actually in charge of the match is the one who ultimately makes the decision, and this system has been very successful. As you can see from the video above, in all of these decisions the center referee viewed the video himself and with help from the VAR’s recommendation came to his own conclusion about the call. Not only would the introduction of this practice improve the overall quality of decisions in the Premier League this upcoming season, but it would also create accountability and respect between the referee and the players on the field, and it would not slow down the decision-making process at all, considering that for most decisions the VAR spent multiple minutes viewing different camera angles at different speeds anyways. Why not include the match official in the call that will ultimately impact the game they are officiating at no additional cost? To me, it’s a no brainer.

The third aspect I want to discuss is the apparent disregard of the words “clear and obvious” in VAR’s implementation last season. Many decisions we saw were based on evidence that is the complete opposite of clear and obvious. One of the most obvious examples of this was the introduction of “offside lines”, which were used all season. If PGMOL decides going forward that “clear and obvious” is the driving principle behind all VAR decisions, which I fully believe it must be, then the offside lines need to be scrapped. It has been shown that the margin for error in these offside decisions can be as big as 13 cm, which is outrageous considering PGMOL classified these lines as definitive and objective for calls that were considerably tighter than that, such as when Raheem Sterling was adjudged to be 2.4 cm offside. This graphic explains the possible margin of error in every single one of these decisions.

MLS, on the other hand, does not use these lines, and rather refers to the “clear and obvious” rule which PGMOL claimed to adopt at the beginning of the season. The call on the field, whether offside or not, will stand unless the match official and VAR conclude together that it is clearly and obviously incorrect. 2.4 centimeters is not clear and obvious. If it is not discernable as an error to the naked eye looking at multiple replay angles over and over, then it should not be overturned. By implementing this, MLS has essentially adopted the NFL’s rule for video review, which states that there must be “undeniable video evidence” in order to overturn the call on the field, regardless of whether offsides, penalty kicks, or red cards are the matter at hand. This is just another way of saying that the VAR should not recommend a change in decision unless it is a clear and obvious mistake made by the referee, a rule that PGMOL has been ignoring altogether. The implementation of this philosophy has led to much fewer incorrectly overturned calls over the past few seasons in the MLS, which yet again has proved its VAR superiority through the proper use of the “clear and obvious” rule.

I think we can all agree that VAR is the most contentious talking point in all of football at the moment. It splits opinion. Personally, I think VAR is a necessary part of the evolution of modern football. I do not hate VAR, but I do hate the way it has been actualized in the Premier League. I have faith that the system can improve and I do believe it has the potential to get to a point where football fans will come to peace with it. With that said, the Premier League could not have had a rockier introductory season for VAR. As much as I believe we need to give VAR time, I also believe that the Premier League must act now and fix their mistakes from last season before the footballing world turns on VAR altogether. Although MLS’s implementation of VAR has not been perfect, I believe that now, in the 4th season of its use in the league, MLS and PRO have stabilized it to the point where it is an adequate and efficient addition to the refereeing toolkit. I hope that the Premier League can follow that same path, but they definitely have work to do.