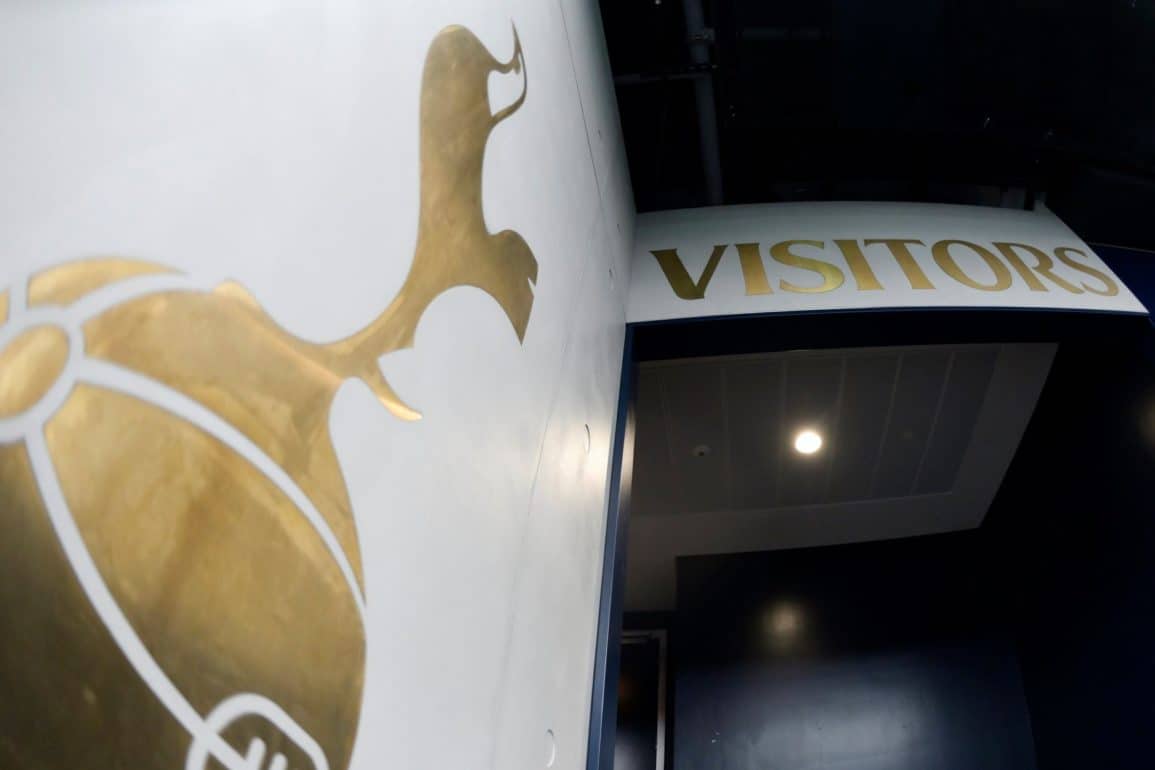 Jose Mourinho’s men have won only one of their last nine matches in all competitions and come into this one on the back of a 3-1 home defeat to Sheffield United on Thursday. Sander Berge, Lys Mousset and Oli McBurnie fired Sheffield United to victory, as Spurs were left fuming after a VAR call denied Harry Kane an equaliser.

The sides played out a 1-1 draw in the reverse fixture in November, a 97th minute Cenk Tosun equaliser gave Everton a deserved point.

There have been 178 meetings between Everton and Tottenham in all competitions since 1904 – 55 Everton wins, 56 draws, and 67 Tottenham wins.

Carlo Ancelotti has confirmed Fabian Delph and Theo Walcott remain injured, but Djibril Sidibe returns and Everton are confident Richarlison will shake off an ankle injury sustained against Leicester.

Graham Scott is the referee for this one.