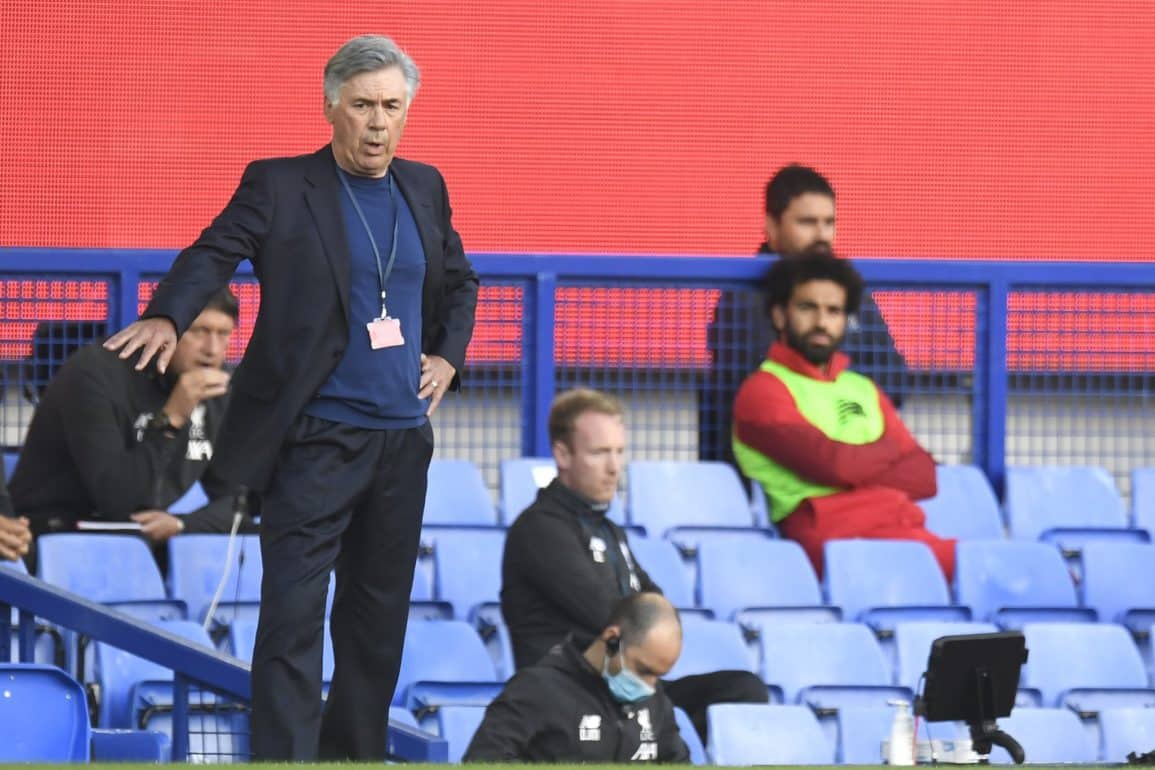 Carlo Ancelotti described Everton’s performance in Sunday’s Merseyside Derby as good, and believes a point was a fair result.

Speaking to evertonfc.com, he said: “Honestly, we were really close to winning but it was a difficult game. We performed really well, we were focused and sacrificed.

“At the end we had opportunities to score and were a bit unlucky. But Liverpool played a good game and had more possession but defensively we were really good.

“We had the opportunity and did our best, Calvert-Lewin and Tom Davies did their best.

“We were a bit unlucky but, honestly a draw was fair. The performance was good and for this reason we can be satisfied.

“We competed well against Manchester United, too. When we are focused and work well together we are a good team and can compete.

“We didn’t have lot of possibility to play as we want but defensively we were really good.”