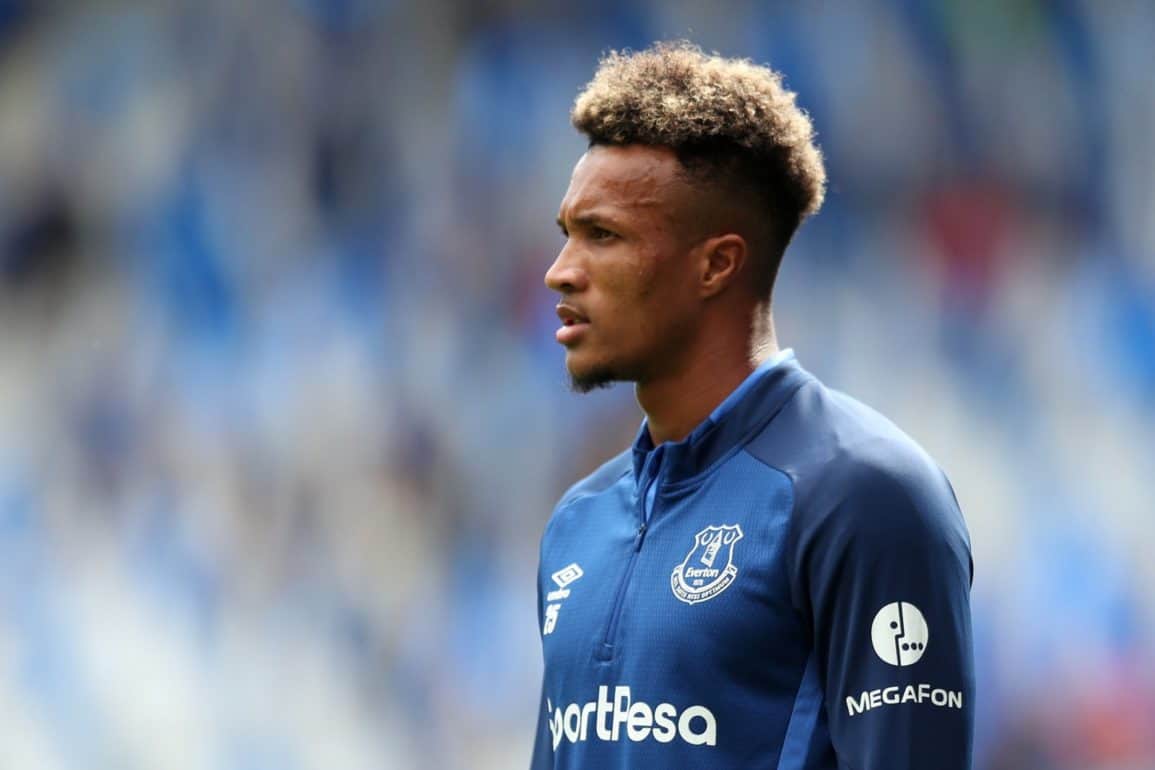 The shock news that broke earlier in the week that midfielder Gbamin has picked up another serious injury could scarcely have been worse news for Everton. It’s the 2nd big injury he has now experienced (and really the third if you separate the initial thigh injury with the requirement for surgery when it flared up again). For a player who Everton had earmarked for a key role it is devastating news for the player, but also leaves the club in a really difficult position.

The problems that arise for Everton are now multi-layered. At a surface level, Everton made a big call to sell arguably the most important player last summer Gana Gueye, who was approaching 30 for what was an impressive fee of £30m. This was an eye catching sum to receive for a player approaching 30 in a market that is increasingly seeing players of such as as almost without value (due to FFP complications and shifts in the game) but also left a glaring hole in the Everton team. In Silva’s first season they achieved a respotable 8th place finish, and ended the season with an impressive set of results (more reminiscent of a top 6 team) and would only lose Gana in the summer. 6 months later they plummeted to 18th in the league. While it shouldn’t all be put down to the loss of one player, it would also be wrong to not acknowledge the centrality Gana had in this sharp turn around. I had always been of the view that Gana was an elite, indeed world class player. His numbers were every bit as impressive as that of Kante’s in terms of breaking play up and he was beginning to demonstrate an ability to carry the ball to go alongside this. While the nature of the job he was asked to do was perhaps not the most glamorous, there is little doubt Gana carried it out as well as anyone in the world. Since leaving Everton to join one of Europe’s top teams, he has also been massively impressive for them and helped steer them to another title.

Everton gambled in selling Gana. The gamble was nominally that the 2 players they received in return, namely Gbamin and Delph could match and and possibly even eclipse the influence Gana had, and minimise the requirement Everton had for an orthodox destroyer in the midfield. In truth I think it’s the sort of gambles Everton have to take in their current position and the injuries are unfortunate so I don’t think any blame can be levelled at Brands for Gbamin. There ought to be some questions asked about the acquisition of Delph though, who has been underwhelming in his time with the club and perhaps Brands poorest purchase to date. While it wouldn’t have been forecast for Gbamin to have made an immediate impact into the league, the hope would have been in season 2 he could begin to let his influence be known, with Delph potentially providing an insurance policy against this transition period. Those plans now look absolutely scuppered.

Central midfield is the glaring area of weakness for Everton. Ultimately the midfield is too slow, too immobile and therefore too easy to play against for opponents to allow Everton to have the amount of control in games they require to move forward at the rate they wish to. Of all the positions, it is the one real weak spot, and the shift to a 4-4-2 formation has only heightened those concerns. The truth is that Gbamin, standing at 6 ft 2 and having the ability to tackle but also carry the ball represented the sort of profile of player that could feasibly have helped rectify these difficulties. In a lot of ways, had any of the others been paired with the player we had hoped Gbamin to be, they are also able to do their jobs more easily. Yet any combination of the remaining 5 midfielders looks unbalanced.

This is the crux of the difficulties for Everton. They have 6 midfield players on the books and aside from Tom Davies there are now real question marks about whether any of them can get any better. 3 of them are approaching (or have turned) 30 so are on the decline. Gomes has shown glimpses of real ability but has lacked consistency. Davies himself, while young enough to improve seems to have flatlined for about 3 years and seems to have a big jump required to be able to start regularly for a top 10 side in a midfield 2. It will prove difficult to move any of the older players out of the club, given their wage costs and we are perhaps reliant on doing so in order to bring someone in.

What is now very clear, is that if we are able to bring in a midfield player, it really needs to be someone who is able to make an immediate impact. Whereas other areas of the pitch currently have players who are relatively consistent and some margin for error is tolerable, the injury to Gbamin has really removed that for Brands. Whether that leads him to take the more cautious angle in the signing is a worthwhile consideration. Perhaps Hojberg from Southampton, who knows the league may become a more attractive option than a younger player from abroad? These are the sacrifices the club may need to make to help cover this difficulty. Another potential option may well be that Mason Holgate, who in the handful of cameo’s he’s had in midfield has looked extremely comfortable could be converted. He certainly has the power, physique and presence to perhaps provide some of what we hoped we would get from Gbamin? At centre back, if a new player comes in, they can bed in next to Yerry Mina.

Thinking back to Gbamin himself, there have to now be serious questions about his viability in the long as well as medium term. The achilles injury is a notoriously damaging one for players who rely on power and pace (our own Yakubu was never the same playing after his injury). We have also seen midfielders such as Joe Parkinson, and Danny Williamson’s careers essentially curtailed (in quick succession) in the 90’s following long term lay offs. While medical science is now a lot better than then, so too are the physical demands placed upon players. If he returns at the back end of this year, he will have had consecutive long term lay offs and even in a best case scenario that there are no complications on either injury he will not have started a game in 18 months at that moment and will need a long time to get his match fitness back. The best case scenario for the club is that he is ready to play at the start of the 2021/22 season and will be turning 27 shortly after that. I wish the player every success in his recovery, but Everton will need to be thinking of alternatives at this moment and hope the decisions they take pan out better than the recruitment undertaken last summer in that area of the pitch.