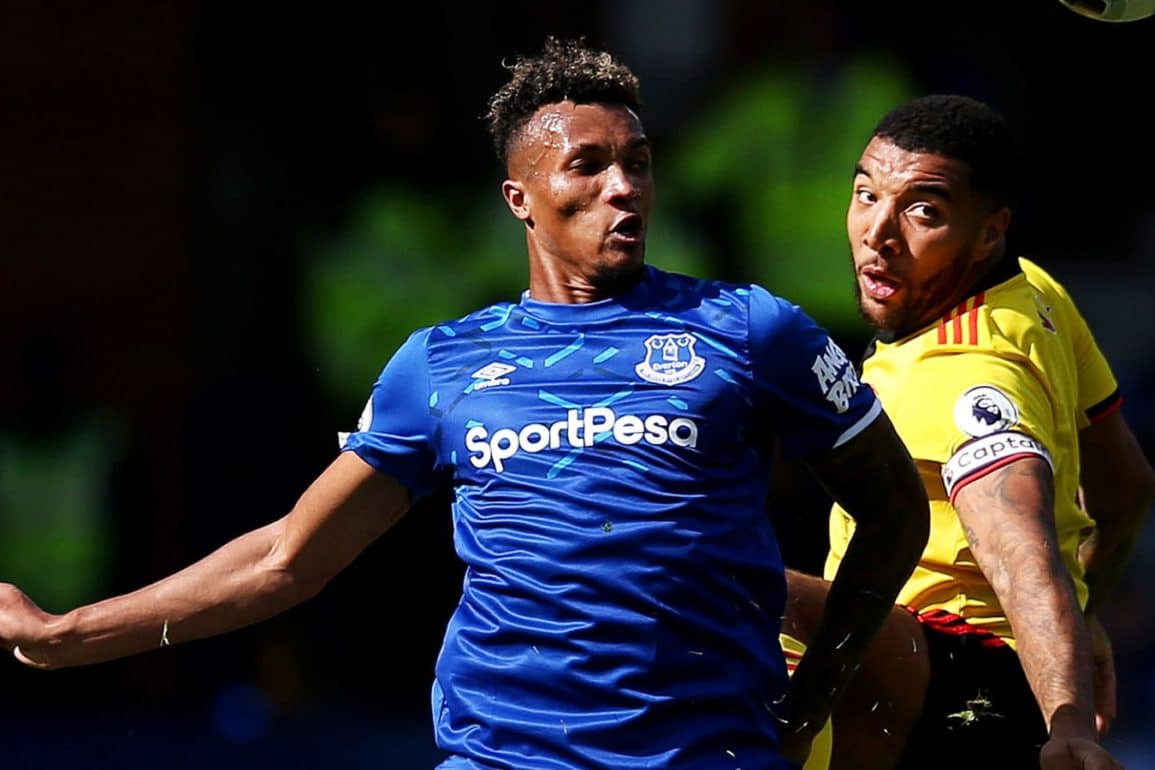 Jean-Philippe Gbamin has suffered another injury blow which will keep him sidelined for at least six more months, according to reports.

Just two days ago, the Ivorian was “extremely positive” over the progress he was making under the guidance of first-team physiotherapist Adam Newall – with the midfielder optimistic he was three or four weeks away from being back in full training.

However, the 24-year-old Ivory Coast midfielder, who signed from Mainz in a £25m deal, today suffered an achilles injury which could keep him out for another 6 months.

Gbamin’s original training ground tendon injury in his right quadriceps muscle was originally scheduled to keep the midfielder out of action for 8 weeks, but complications and setbacks has meant he’s been sidelined through injury for 9 months.