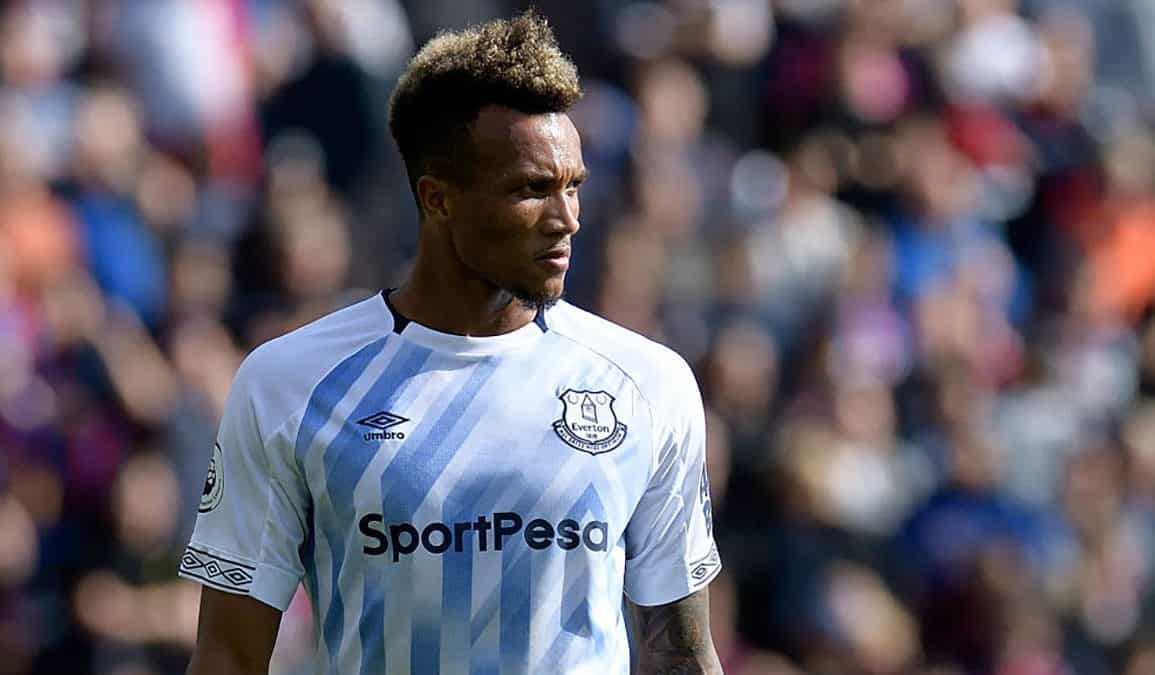 Jean-Philippe Gbamin will be sidelined for at least eight weeks due to a tendon injury, Everton have confirmed through a statement.

Everton Football Club can confirm that Jean-Philippe Gbamin has sustained a tendon injury in his right quadriceps muscle, which will keep the midfielder out of action for at least eight weeks.

The full timescale for the injury will be established following further investigations this week.

The Club are in communication with leading experts around Europe to ensure the optimal outcome.

The 23-year-old Ivory Coast midfielder, who signed from Mainz in a £25m deal, featured in Everton’s two opening league games.