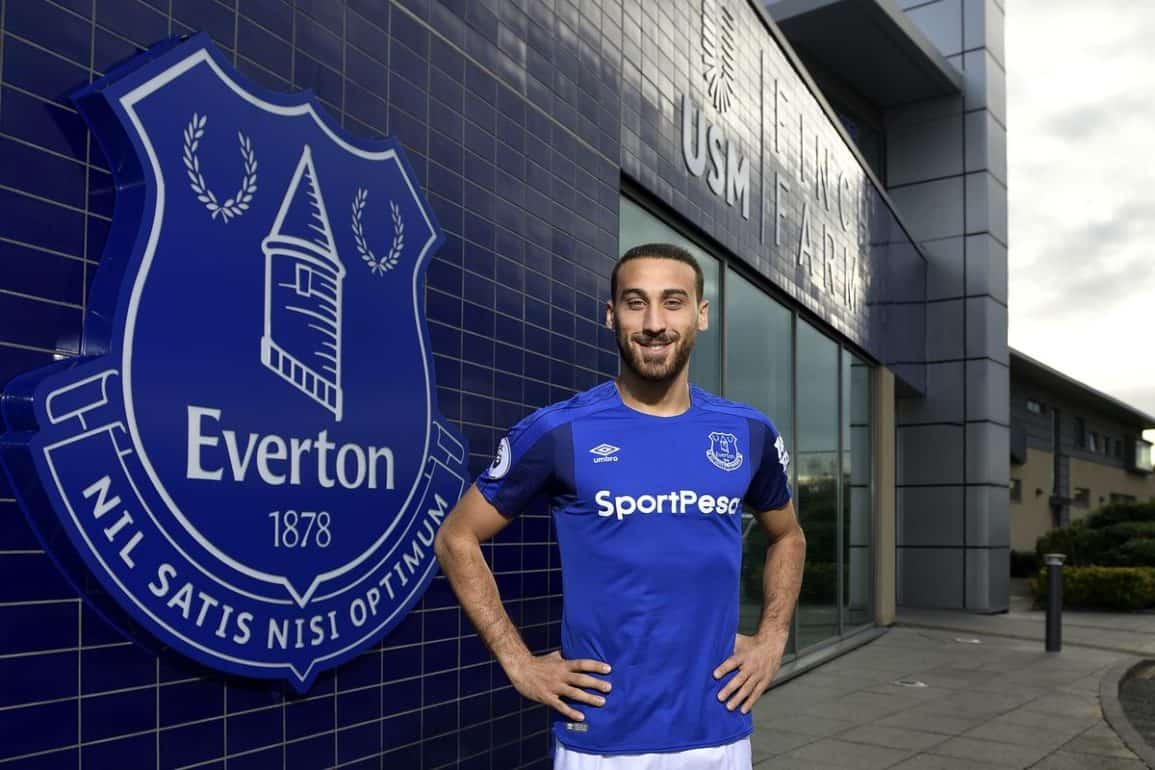 Cenk Tosun wants to prove himself at Everton and his priority is to remain at the club.

Tosun, 28, joined Crystal Palace in January and made five appearances for Roy Hodgson’s side scoring once before a cruciate ligament injury in training brought about premature end to his spell in London.

Palace did have the option to make the move permanent, but opted against bringing Cenk Tosun to Selhurst Park on a permanent basis.

Cenk Tosun spoke openly about his Everton future with Fanatik journalist Gokmen Ozcan: “I have another two years remaining on my Everton contract.

“I want to prove myself. Everton are a massive club and make big transfers every year.

“There is a lot of competition. I want to make a full recovery, return to 100 percent and get myself back in the team.

“If I win my place back in the side I want to stay here. Otherwise another loan could be on the cards.

“But my priority is to stay at Everton and be a success here.”

Cenk Tosun also claimed Carlo Ancelotti was the first to call him after he suffered his injury.

Tosun: “Carlo Ancelotti was the first to call me after my injury at Crystal Palace.

“He said how upset he was for me and that he hopes I make a full recovery as soon as possible.