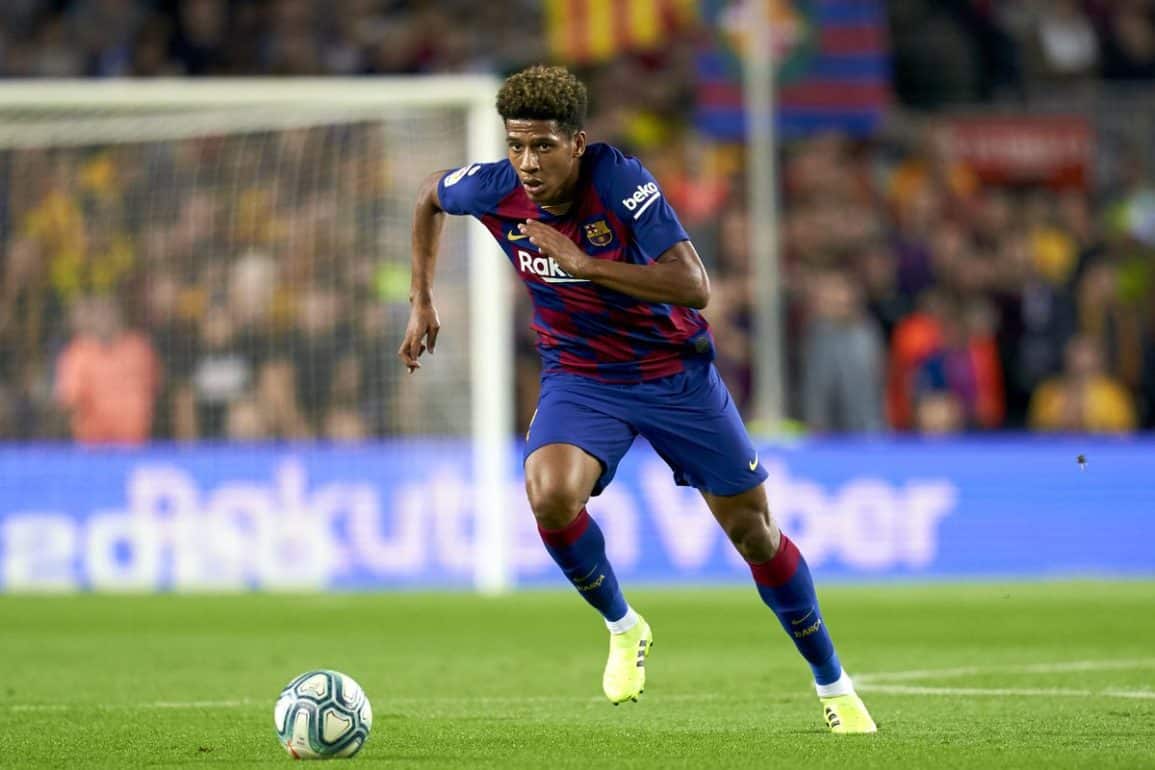 Everton are reportedly in talks with Barcelona over the £17.4m transfer of Jean-Clair Todibo.

The 20-year-old centre-back is one of several players Barcelona are prepared to sell as they look to raise transfer funds for the next window and a report in Sport, claims Barcelona are close to selling Todibo to Everton.

Barcelona beat Juventus to the signature of Todibo just 18 months ago – with the French U21 International joining Schalke on loan in January. The German club are unable to afford the fee to make the move permanent, and had a request to extend the loan declined paving the way for Everton to make a move.

Carlo Ancelotti is keen to bolster Everton’s defensive options, with earlier reports claiming Everton to have all but agreed the transfer of Gabriel Magalhaes.