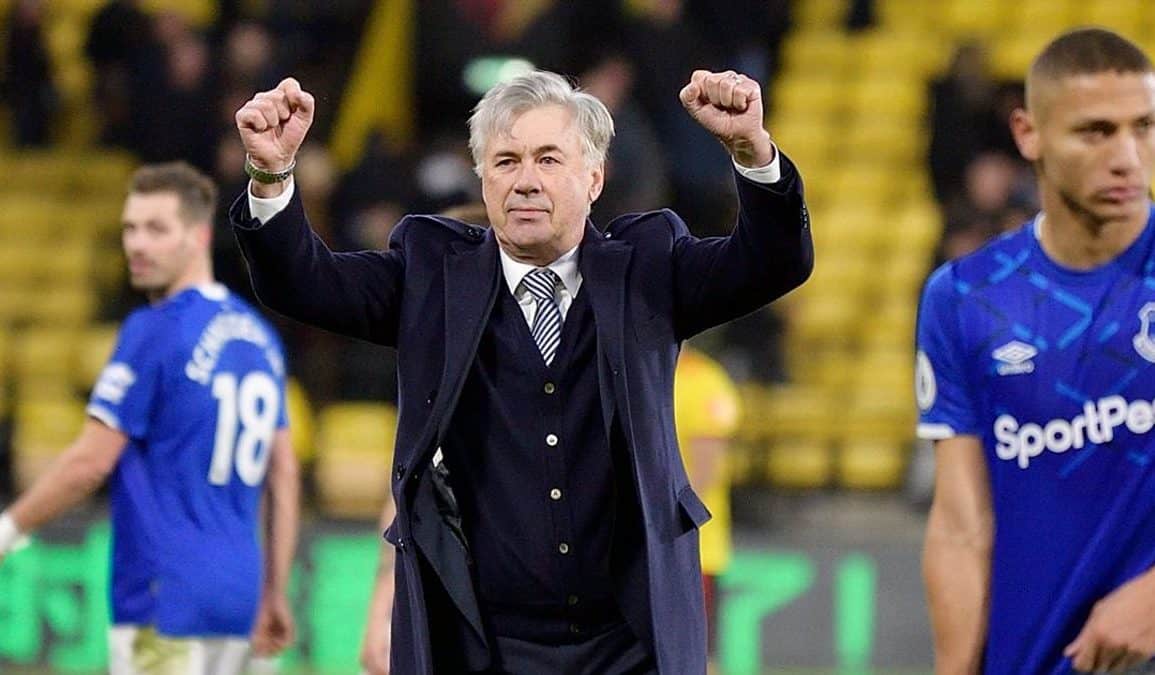 Theo Walcott has spoke about an aura of calm Carlo Ancelotti instils.

“He has this aura of calm. It’s like ‘don’t panic, everything is OK’, and that really stands out with him”, Walcott told goal.com.

“Everyone had high expectations when he came in. I know I did, having played against his teams in the past. I knew he was a top manager.”

On comparisons to Arsene Wenger, who Walcott spent 12 years with at Arsenal, Theo said: “There are similarities between the two, 100 per cent. They both have an aura, and they both want to build relationships with players.

“Carlo will talk to you about anything. He was asking my opinion on what wine he should buy recently. I mean, I’d have said he was more an expert in that field! He should be telling me.

“But that’s just a small example of him, he’s talking to players and getting to know them as people. Those things make a difference.”

On recalling a conversation prior Watford 2-3 Everton, Walcott said: “He came to me and said ‘Theo, you do know that you’re allowed to score goals, right?’” he says. “I just had to laugh. And lo and behold I go and get my first of the season. I told him afterwards that I was just waiting for his permission!”