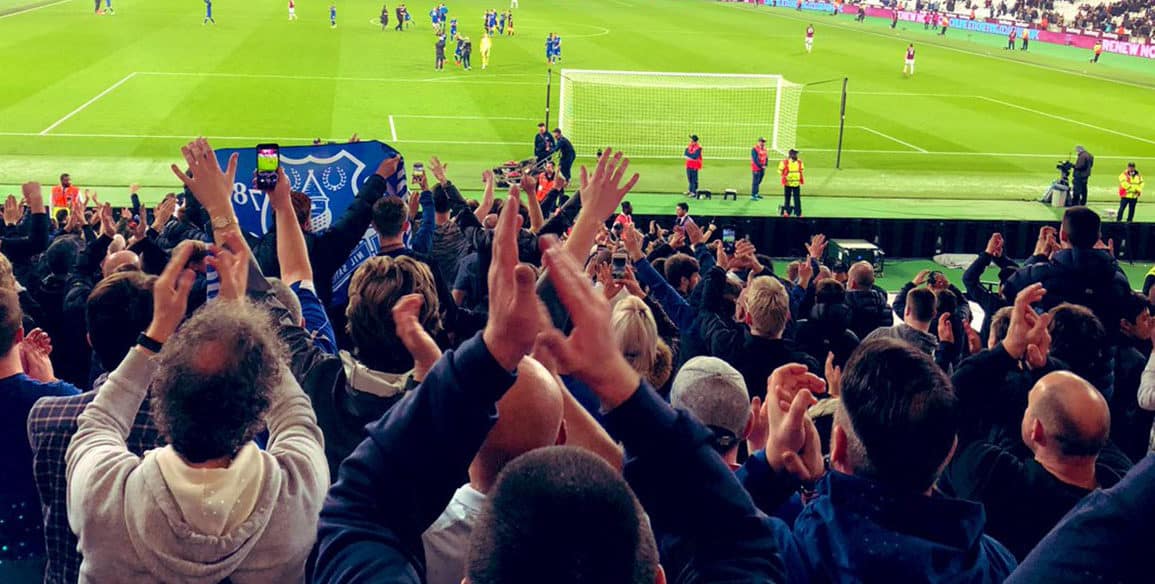 Everton are looking to complete their first league double of the season when they travel to the London Stadium on Saturday.

Goals from Bernard and Gylfi Sigurdsson sealed three valuable points in the reverse fixture back in October.

Both sides have since changed managers, with former Everton boss David Moyes now in the West Ham hot seat.

The last time Moyes came up against Everton was during his previous spell in charge of the Hammers, West Ham won 3-1 that day, bringing Sam Allardyce’s reign as Everton chief to a uninspiring end.

Everton start the weekend in 11th, but a win and results elsewhere going in their favour could see the Toffees move onto the same amount of points as Wolves in seventh.

Sebastien Haller has netted six goals in 20 games for West Ham since his £45 million move from Eintracht Frankfurt in the summer.

The Londoners would have been hoping for more but he will fancy his chances on the weekend against a Everton side with a number of injuries.

The home side will be without Lukasz Fabianski, Ryan Fredericks, Jack Wilshere and Andriy Yarmenko.

Arthur Masuaku, Michail Antonio and Felipe Anderson are all doubts.

Everton will be without Sigurdsson and Richarlison as well as JP Gbamin, Andre Gomes and Alex Iwobi. Yerry Mina is fit.

Andre Marriner will officiate this one. In 15 games this season he has shown 40 yellow cards and two reds.