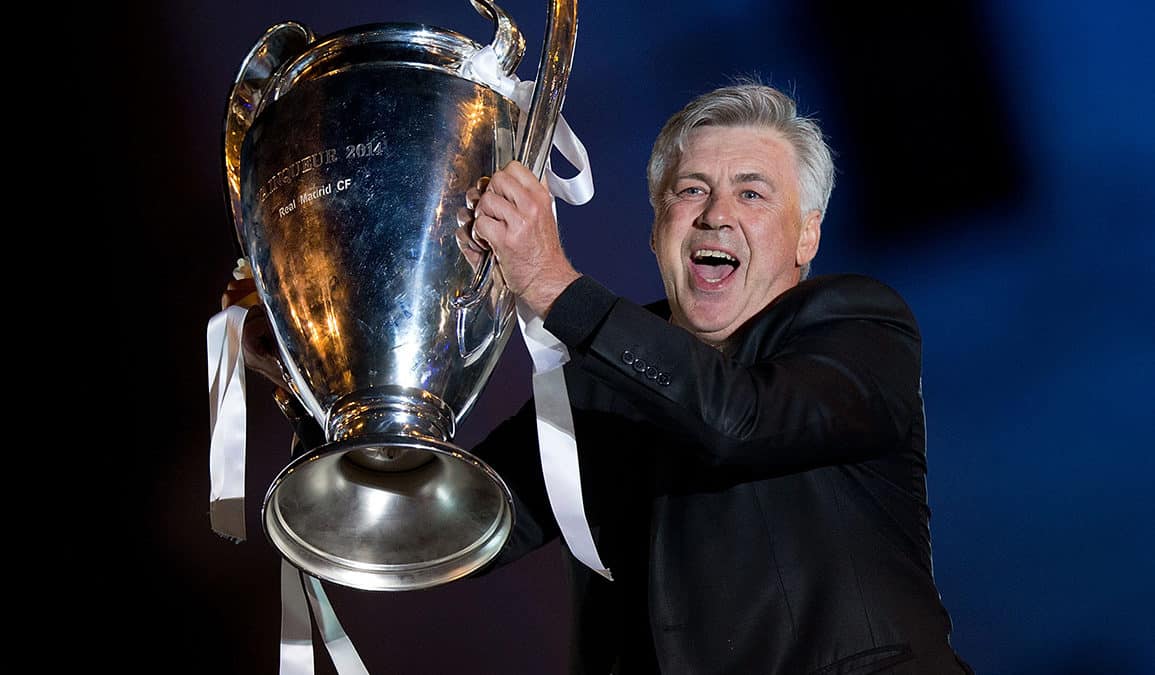 Carlo Ancelotti has arrived in Merseyside for further talks with Everton, according to Sky Sports.

The Guardian reported earlier today that Everton had held positive discussions with Ancelotti and Sky Sports news are now claiming the 60-year-old has arrived in Merseyside and claim Ancelotti is Everton’s number one choice with current interim boss Duncan Ferguson remaining part of the first-team coaching staff, should the Italian be appointed.

The 60-year-old has lifted three Champions League trophies over the course of his managerial career and won the Premier League, the FA Cup and the Community Shield during his tenure at Chelsea from 2009 until 2011.