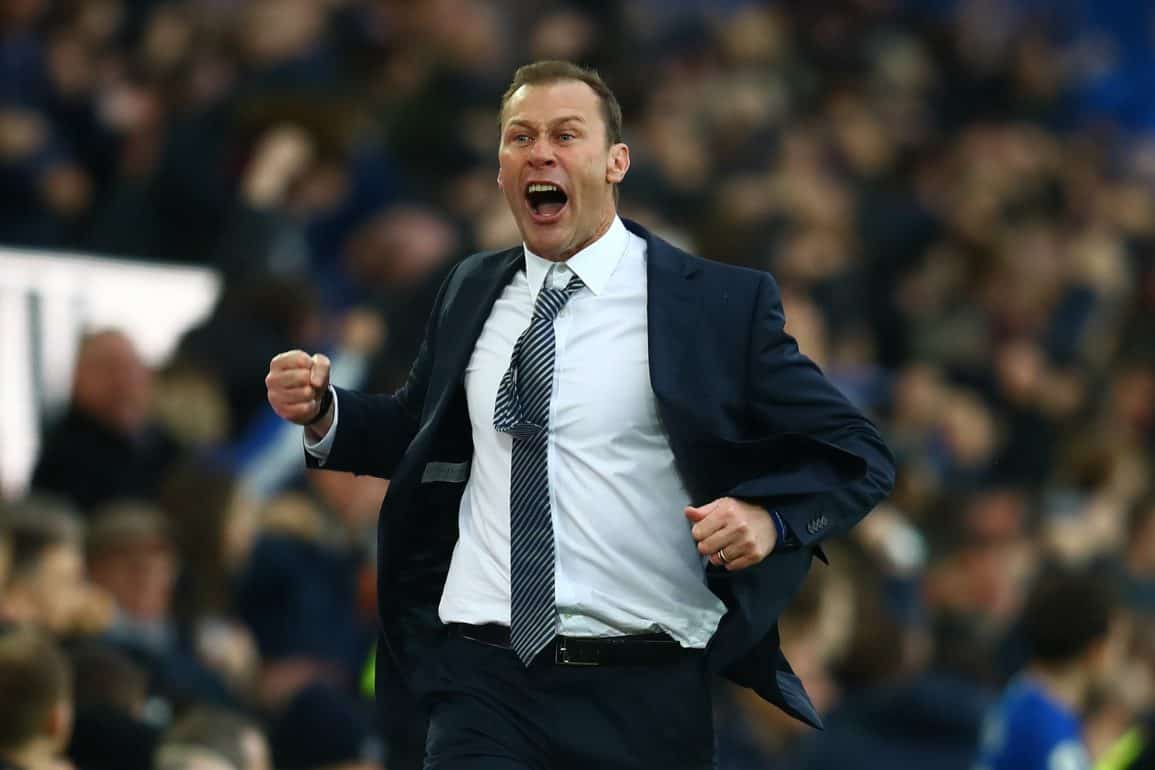 Speaking after Everton’s 3-1 victory over Chelsea, Duncan Ferguson told reporters: “I’ve never felt anything like it in my life. Unbelievable atmosphere.”

On being pressed on whether he’ll be knocking on Moshiri’s door for the job, Ferguson said “It was an unbelievable experience and one I’ll never forget. Honestly, I won’t be going to Moshiri asking for the job. I’m just here for Everton.

“We want the very best managers in the world at Everton Football Club. It’s one game. It’s one result”