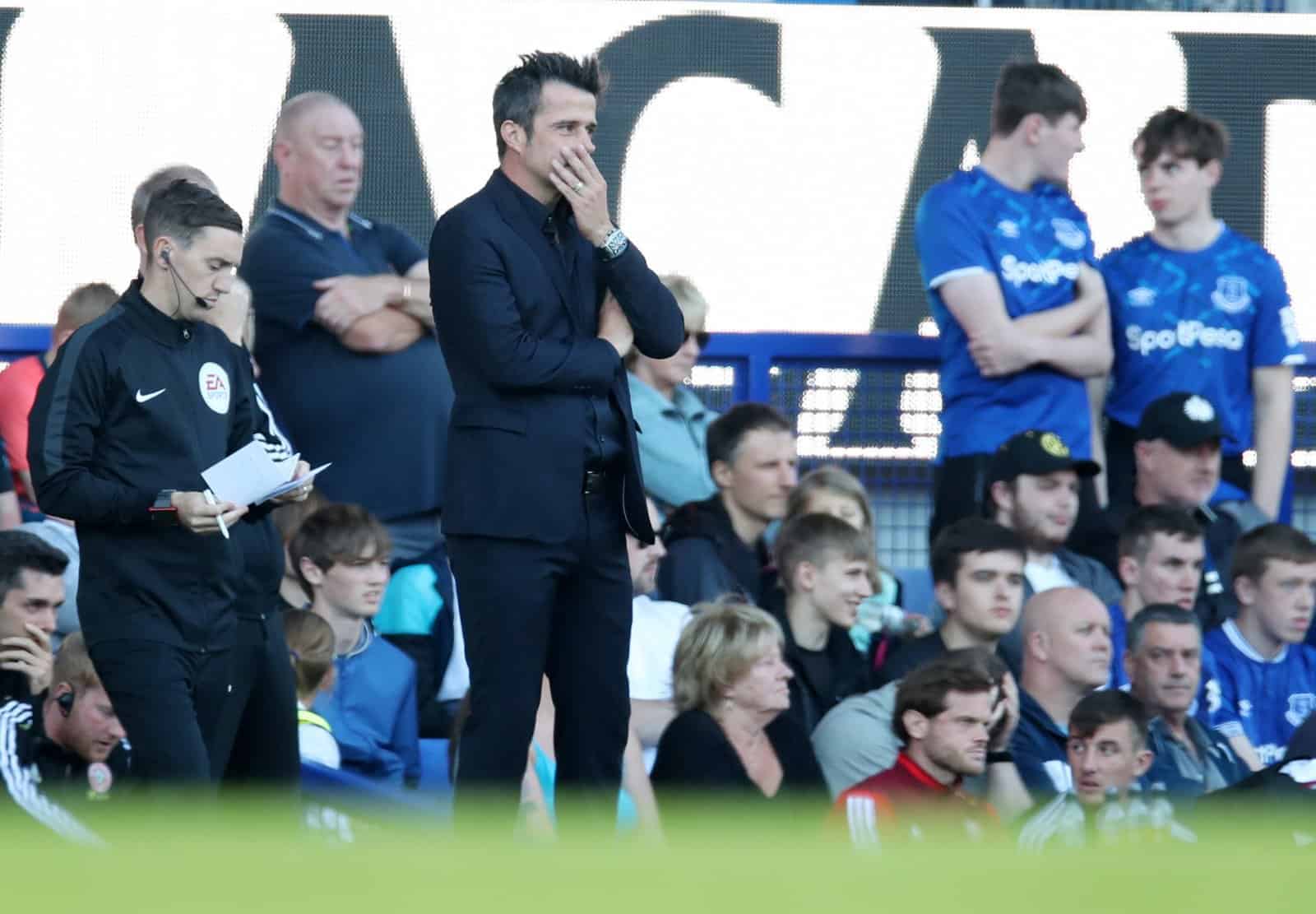 By Neil Callister
In Everton NewsEverton Opinion
4 months ago

Already many of us are eyeing up the next man to disappoint us but I’d like to offer a different option.

The end of last season, the same team that let us down too often, gets backed rabidly for the last 12 games and picks up some of the most satisfying wins and performances we’ve seen in years.

There we are, gutted the season finished and already chomping at the bit to see the squad improved and for us to take that momentum from last year into this season. Although we lost Gana, I thought the summer went well. Clearly letting Jags go was a mistake but who knows how close we were to signing a decent centre half with less miles on the clock.

Our stands at the end of last season showcased everything we could be again. We looked a scary prospect for any away team to play against. Yet this season, once again, we lost that desperate encouragement and energy we had and replaced it with this expectancy to paste teams with ease. That lasted 5 minutes and was quickly replaced with a disdain for a team struggling with out of the gate.

I thought we would have learned as a fan base how just much of an effect we have on the players.

Plenty of teams ARE dropping points. It’s October. Imagine where we could be if Goodison sounded like the last 12 games of last season every week from now on? I’m not saying we would win every game, but it wouldn’t fucking hurt us. What’s the point in giving up now and getting shut of Silva?

Get behind every last one of them, players and manager alike, every week like it’s the last game Everton game you’ll ever get to watch. That ground can light a fire under any team but we forget it week-in and week-out.

Also just a friendly reminder. We are in a dangerous place and further destabilising the club could lead to the possibility of swigs warm lager, a season where Liverpool win the league and we get relegated. Fuck that. 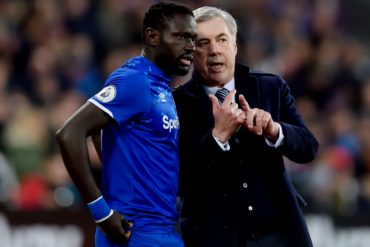