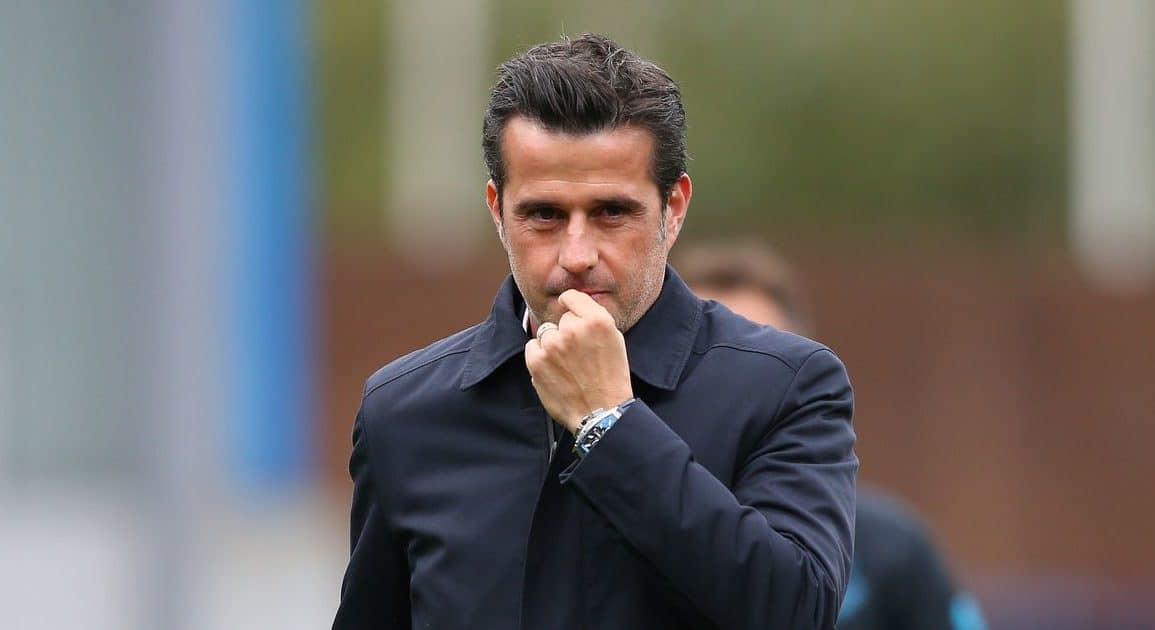 Marco Silva believes his side didn’t deserve to lose against Burnley.

Marco Silva told BBC Merseyside Sport: “The result was really disappointing. I think we deserved more than we achieved.

“First of, we had the better team on the pitch, no doubts about that.

We controlled the game against a tough team to play. We are always the the most dangerous team on the pitch, first half we created more chances than them – a chance for Alexi Iwobi and Dominic Calvert-Lewin, all dangerous moments.

“The second half started the same way, more balanced. The second yellow [Seamus Coleman‘s dismissal] made a big impact. A harsh decision, and of course afterwards it was more difficult for us.

“In the end they were more brave than us with set pieces because we had so many set pieces first half, creating so many dangerous moments and we didn’t score”