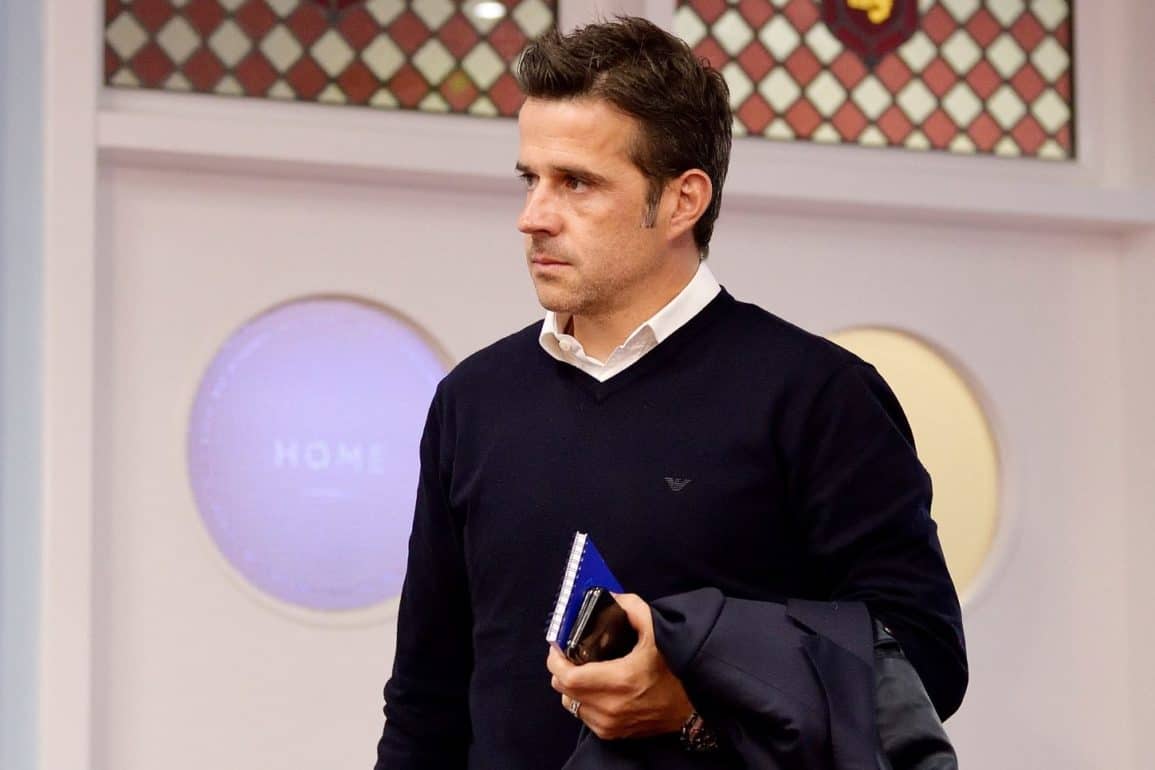 I still believe in Marco Silva

Everton 1-3 Man City. They came, they saw, they conquered. Dressed like a flamboyance* of Tequila Sunrises, they scored three goals and bagged three points.

Another defeat, that three in a row, right?

I’m interested in the positives, in the fact that Ederson was tested, that we created chances, that 3-1 flattered Man City.  There were parts of the match that I even enjoyed, especially a rampaging furious Seamus Coleman – a symbolic totem in games like this – whose entire transfer fee would barely cover a few days of de Bruyne’s wages.

“It’s another defeat” has a partner in crime,  and misery loves company after all. “You’re accepting mediocrity” is often belched out too at times like these.  Everton haven’t won anything in a quarter of a century, we all fully accept mediocrity. I don’t want it. Just like I don’t want lots of horrible things in my life. For sufferance is the badge of all our tribe.

The panic stricken tweets about relegation are fun too… It’s not going to happen. We are far, far, too boring to do anything as exciting as get relegated.

I wanted us to win, but to expect us to win against Man City is madness. And it’s equally insane to use this match to further the case for getting rid of Marco Silva. Have we forgotten about the end of last season entirely? How many games are we in to the season? How many changes in personnel were there this summer? How depleted is our midfield? No Gbamin, no Andre Gomes… And we still did well!

Watch Ben Johnson run in the 1988 Olympic 100 meters final. Eyes red raw and bulging. Ready to burst with speed. He broke the world record that day. But his veins were coursing with steroids.

[*A flamboyance seemed like the best collective noun for this City team, but there are lots of options…]