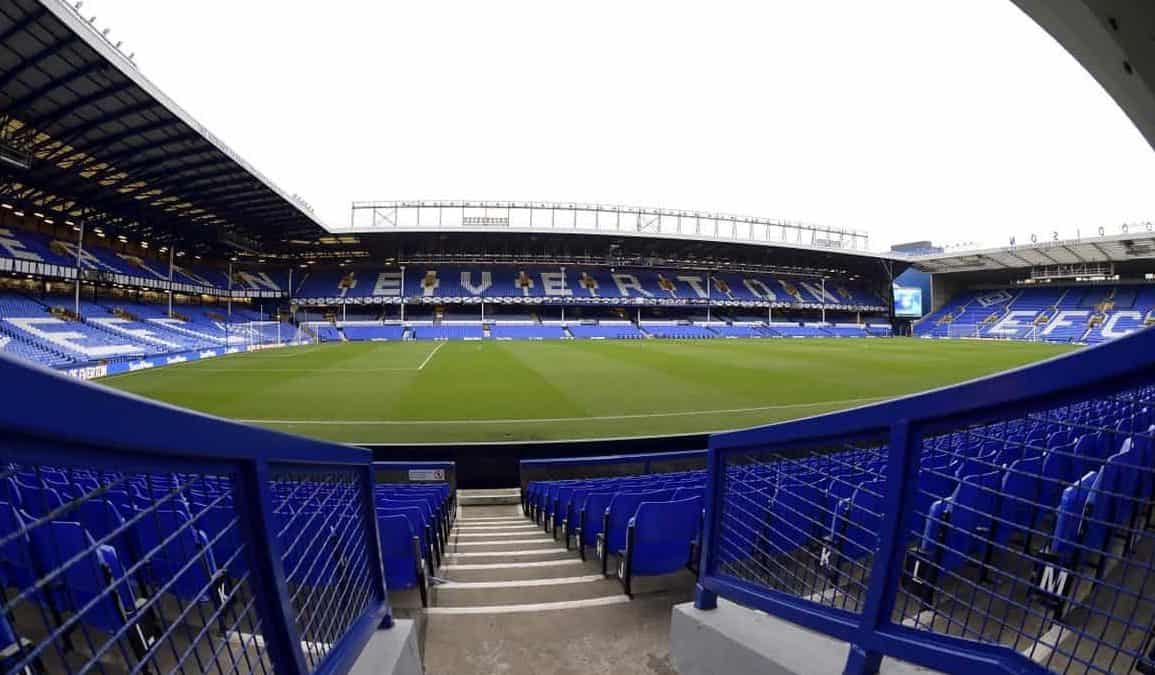 The year is 2045. The Moshiri-era is now approaching its 30th season, and the owner has just appointed his 50th manager. Having whittled away his entre fortune on the club, funds are limited.

After a search through the bargain bucket, to the fans dismay, the new arrival is the reanimated corpse of Sam Allardyce, who makes his fifth return to the club (the second since his demise).  On his appointment, Allardyce is quoted as saying ‘bnnngh, cluuurrhhh, mmruuggh’.

A lot of what’s written about the future tends to have a dystopian perspective, rooted in an inescapable belief that progress will only make our lives bleaker and more brutal. As an Evertonian, it’s easy to appreciate that jaundiced point of view. It’s a challenge to look optimistically towards the future when you feel, in your heart, that no matter what happens, Everton will somehow conspire to fuck things up.

Aside from a deeply ingrained sense of pessimism that seems to run perniciously through our fanbase, for those of a more mature vintage this sense of foreboding is given foundation by the knowledge that we have all been here before.

Twenty-five years ago, the club was in a similar position to where it is now. A new owner had arrived and was splashing the cash around. After years of relative stability on the managerial front, the club was also becoming more trigger-happy. And a move away from Goodison was mooted too, the first time that the prospect of leaving for pastures new was ever considered.

As we all know, it all ended pretty badly. The money ran out, the club nearly went down and the move never happened. We were left frustrated. No amount of DJ Spuddles could ease our pain.

At the end of the Coventry game in 1998, when Everton had narrowly survived relegation on goal difference, I wondered how the previous few seasons would leave their mark. As fans we had gone from the hope of believing the good times were back to complete despair in the space of just a couple of years. There are few things more sobering, more evident of how futile that optimism was than sitting there unable to watch as one of the worst Everton sides in living memory very nearly played itself into the Championship.

Of course, you don’t have to be old enough to know who Carl Tiler is to be scarred by Everton doing an ‘Everton’. In the past few seasons alone, if nothing else, it feels like the club has become something of a league leader in the art of the false dawn. Every season seems to herald the beginning of something new, something exciting, something to emotionally invest in. And then, within a few months it’s made clear that the foundations were built on sand and in fact what the dawn really heralded was exactly the same day as yesterday.

Following Everton increasingly has a Groundhog Day-esque feel, where you just have that feeling that everything has been lived through before, that we are trapped in an endless loop of hope-reality-disappointment.  Except there is no escape. For us, every morning we’ll wake up in a Punxsutawney bed and breakfast, listening to ‘I Got You Babe’ on the clock radio.

Even the club itself has fallen into this repetitive groove.

‘We’ve got to put things right’, ‘We need to give a better account of ourselves’, ‘It’s time we started showing what we can do.’

It’s Monday morning. Everton have put in yet another anaemic performance over the weekend. Right on cue, one of the players will be shoved out in front of a reporter to offer us supporters a variety of banal platitudes. It’s a cost-free measure of contrition to salve your post–defeat blues, the club’s very own reflective response to underachievement.

Can we ever break free of this cycle? You have to think that it’s possible. What the club needs is escape velocity, something to power us away from the gravitational pull of our own mediocrity.  For a long time, we thought that money was all it would take, looking upwards at those above, conveniently turning a blind eye to Villa and Sunderland below.

That theory hasn’t turned out well at all. Despite the millions spent, and the truckload of players brought in, I doubt there’s many Evertonians who would trade the squad we have now for the one that David Moyes left us with. Worse than standing still, the club seems to have regressed since the Moyes-era, losing its mantle as the ‘best of the rest’ in the process.

Looking at the performances since the start of the season is there anything to suggest that ‘escape velocity’ will occur anytime soon? It seems unlikely. Narrowly taking points off struggling sides such as Wolves and Watford, failing to get anything out of games against teams who will likely finish in the bottom eight, unconvincingly dispatching lower league opposition in the cup. None of this suggests that the promised new dawn is going to deliver anything different from what we as supporters have endured for the past few years.

Despite the tsunami of solutions to the club’s predicament that wash over social media after every defeat, I doubt any of us really know how to solve a problem like Everton. As a fan, the knee jerk reaction is often to call for the managers head. And it is hard to look at the sight of Marco Silva against Bournemouth, slumped on the bench, looking to all the world like a broken man and think that this is the answer to our deep-seated problems. Is a manager whose two tactical approaches to playing Sheffield United at home swung from unnecessary conservatism to ‘throw enough shit at the wall’ abandon really someone who should be in charge of project Moshiri?

But would a new incomer, specifically one drawn from the calibre of managers that Everton could likely recruit, do any better? Is there anyone out there who could provide that alchemist’s touch, the missing piece in the jigsaw that would enable the club to become greater than the sum of its parts? There might be. Or they could just represent another false dawn, an arrival who would fail to cure this most Everton of diseases.

Regardless of the uncertainly that comes with a new arrival, you have to imagine that Moshiri’s trigger finger is itching, the hammer half-cocked, Silva’s broken face squarely in his crosshairs. One manager will be dispatched and another will arrive in its place. And with that the cycle will start all over again, fresh hope that this will the time when everything clicks. Every Evertonian hoping that one day they will wake up hearing a different song on the radio.